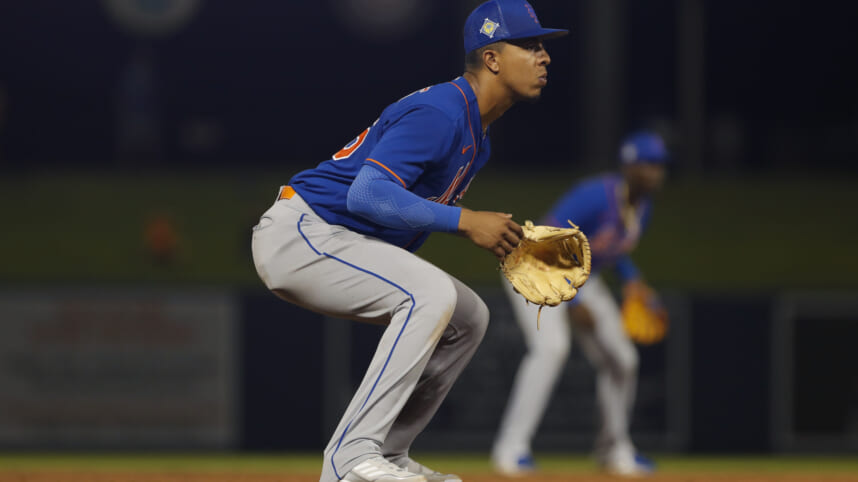 This news was first provided by Jon Heyman, baseball columnist for The New York Post.

Mets fans had been clamoring for Vientos for some time. There was some buzz around the trade deadline that the Mets were close to calling up the top prospect.

After not doing enough at the trade deadline, the Mets needed a right-handed bat like Vientos. He can immediately fill in as a designated hitter.

What Vientos provides to the New York Mets:

Vientos offers some needed power to the Mets lineup. He crushed a big home run to deep center field in last night’s game for Triple-A Syracuse.

It remains to be seen if the Mets utilize Vientos in the field at all. He can play both corner infield positions. With the Mets deep at third base as Luis Guillorme is nearing a return, it seems unlikely that Vientos would play there. Potentially though, if Pete Alonso gets a day off from the field, Vientos could be positioned there.

Ultimately, the Mets need Vientos because of his incredible bat.

The Mets drafted Vientos in the second round with the 59th overall pick in the 2017 draft. He is tall at 6-foot-4 and is listed at 185 pounds. The right-hander is 22 years old and turns 23 in December.

The Mets’ division lead is gone as they now sit in second place in the NL East. With 23 games left to play, the Mets can use any sort of impactful bat. Vientos should be in the lineup right away. Hopefully, he can give this Mets lineup what it needs.