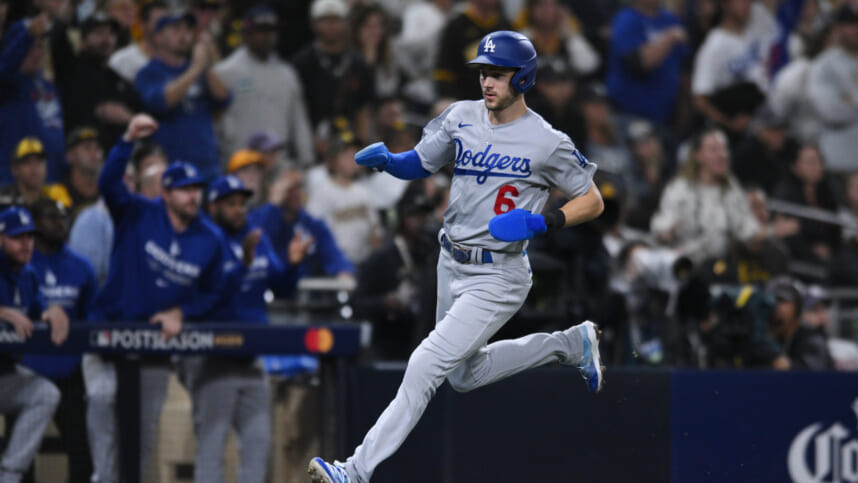 One of the best hitters currently gearing up for free agency that the New York Mets could pursue is shortstop, Trea Turner.

Turner is a young player at 29 and will turn 30 during the middle part of next season. He is coming off of a great year in which he batted .298, the 14th-best average in baseball. He also posted a career-high in runs batted in with 100 and had his second-best year when it came to home runs, with 21. The year before, in 2021, Turner hit 28 homers.

Over his eight-year career, Turner has a terrific .302 batting average. He has batted .328 or better in three different seasons. Lastly, every year since 2016, Turner has hit .271 or better. He has proven himself to be a consistent contact hitter.

Why the Mets could have a chance of signing Turner:

The Mets lineup could surely use a great bat like Turner. And luckily for the Mets, they could have a chance of landing the prized shortstop with this one factor.

Now having an idea of Turner’s potential preference paired with the expected big-game shoppers the Mets are projected to be, with a big contract proposed Turner’s way, the Mets could possibly have a chance.

Adding a hitter like Turner would absolutely give the Mets order a boost they need.