New York Mets: What the Bench Looks Like After Villar Addition 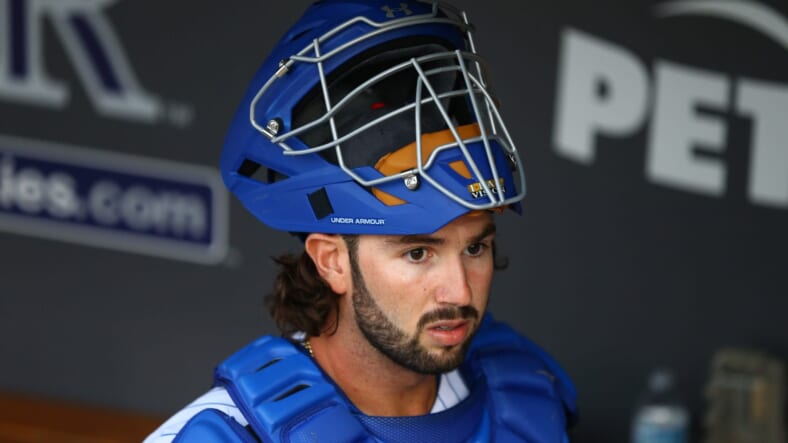 Albert Almora Jr.Â and Guillermo Heredia is the most balanced battle in camp. Almora is coming off two subpar seasons with the bat but is still regarded as a strong defender. Heredia has similar stats over the last two seasons, but the Mets got to watch him play at the end of 2020. Both will play great defense in spring training, but Almora’s experience playing every day should give him the edge.