New York Mets: 2 more under the radar free agents that should be kept 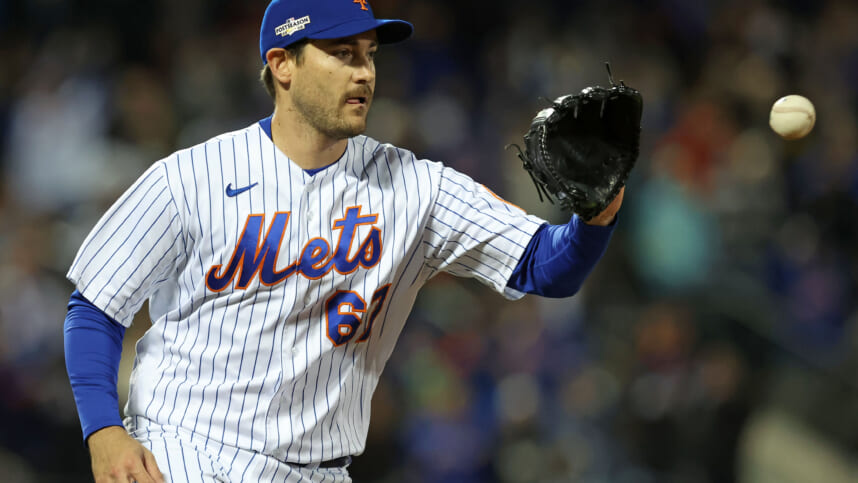 Knowing the New York Mets have over a dozen players set to hit free agency, there are important, quality contributors worth retaining. Even beyond the Jacob deGrom’s, Edwin Diaz’, Brandon Nimmo’s, and Chris Bassitt’s of the world, there are key 2022 Mets that are worthy of keeping.

To remain a playoff-caliber of a baseball team, following some elite-level difference markers at the top, consistent veterans are crucial for this team to have moving into next year.

When looking over the 13 free agents, the Mets are projected to have, two specific, more under-the-radar players who should be kept stick out.

Two underrated New York Mets who should be re-signed:

In an offseason that could consist of much transition in both the starting rotation and bullpen, the flexibility that Trevor Williams offers the Mets should make him a priority. If Williams’ desire is to be a starter, well, the Mets should have room for an opportunity for him to round out their rotation.

Williams turns 31 in April. As mentioned, if Williams prefers a starting role, both the need for the Mets at the bottom of the rotation and his success last season make him a viable option. The Mets should absolutely be looking to retain Williams with all that he offers.

Over his long run with the Mets, Seth Lugo has proven himself to be a more than reliable professional. Similar to Williams, Lugo offers versatility as a starter or reliever, which should only make him that much more valuable with questions this offseason for both groups.

Lugo is a lifelong Met who would likely want to remain with the organization. He has a solid career ERA of 3.48. In 2022, he provided the Mets with a respectable year consisting of a 3-2 record, a 3.60 ERA, 69 strikeouts, and 65 innings pitched over 62 games.

If the Mets are not able to address the backend of the starting rotation as well as they’d like, Lugo could very well fill in there for them if needed. If not, he is one of the more proven commodities that this shaky bullpen has, one who is capable of going multiple innings.