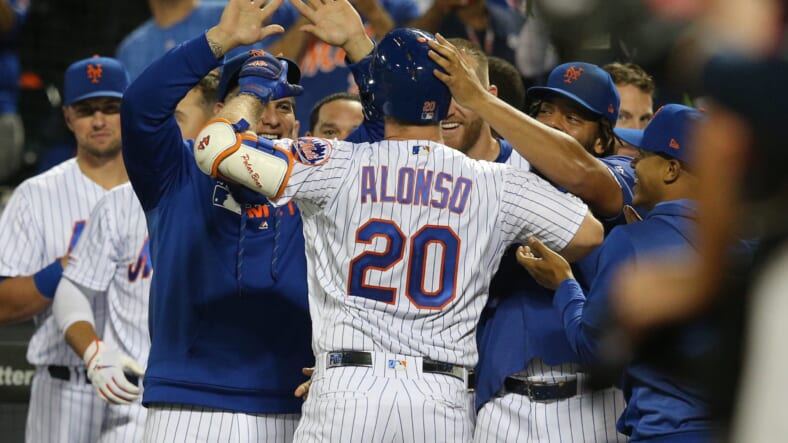 New York Mets first baseman Pete Alonso was named the 2019 National League Rookie of the Year by the Baseball Writers Association of America on Monday.

Alonso, 24, set a Major League Baseball rookie record for home runs, swatting 53, breaking the mark of 52 set by the Aaron Judge of the New York Yankees back in 2017. Alonso’s 53 home runs shattered the National League record of 39, set by Cody Bellinger of the Los Angeles Dodgers.

Should be noted that Pete Alonso won this year’s “Good Guy” award from the New York chapter of the BBWAA that goes to the player who is most cooperative with the media. Rare for a rookie to win it. Alonso will receive the award at the BBWAA dinner on Jan. 25.

He also won the Home Run Derby at the All-Star Game in Cleveland in July.

The “Polar Bear” is the first rookie in modern baseball history to lead all of Major League Baseball in home runs. According to the Elias Sports Bureau, two rookies since 1900 tied for the most home runs in a season: Tim Jordan for Brooklyn in 1906 (12 homers) and Mark McGwire with Oakland in 1987 (49).

Here's how every pitcher reacted to giving up each of @Pete_Alonso20's 53 taters ? pic.twitter.com/I7BGf3pXTa