Mets: One mid-level free agent the team should look to re-sign 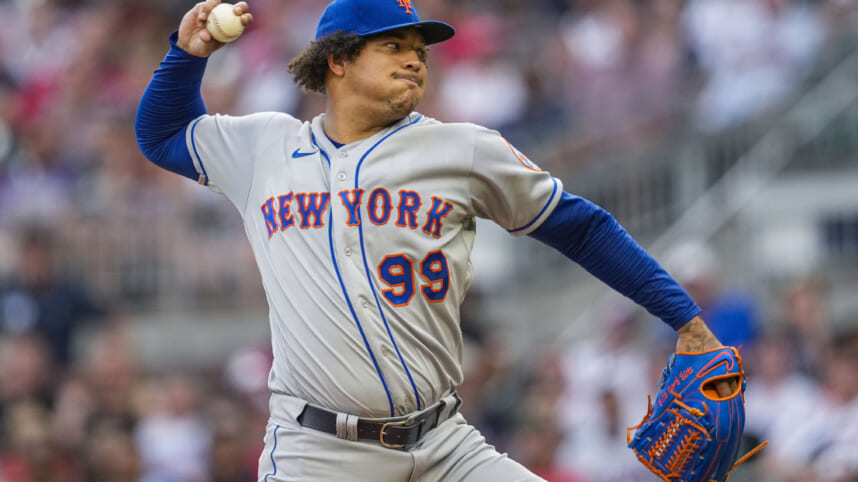 With a projected 13 players set to hit the free-agent market, the New York Mets have an active free-agency period ahead of them.

The Mets will not be able to retain all of their own. They will have to look from the outside to add and fill out their roster. But they should still have some interest in keeping a good amount of their own important players.

One of those players, not discussed as much with many key free agents, who the team should have interest in keeping is Taijuan Walker.

Why the Mets should have interest in keeping Walker:

There are multiple variables that make Walker an intriguing player to re-sign. First, is his age. Walker is at least three and a half years younger or more than the other three starting pitchers set to be available from the 2022 Mets in Jacob deGrom, Chris Bassitt, and Carlos Carrasco. In the middle of next August, Walker turns just 31.

After signing with the Mets on a three-year contract in 2021, Walker had some success over the last two seasons. In his first year with the team, Walker got off to a fast 7-3 start with a 2.61 ERA that led to an All-Star appearance.

Walker may not be the elite difference-maker like a deGrom, Max Scherzer, or on the level of Bassitt, but he is a more than capable asset to the middle of a rotation. He has proven himself to be consistently available over his two seasons, with the Mets starting 58 games. His main issue was his second half of the year struggles. And while it may have been a subpar second half of 2022, Walker made much progress from his second half of 2021.

Walker is young, available, proven, and will cost a reasonable amount for a third or fourth starter. For the Mets to keep the middle of their rotation a strength, they should absolutely look to keep Walker this free agency.