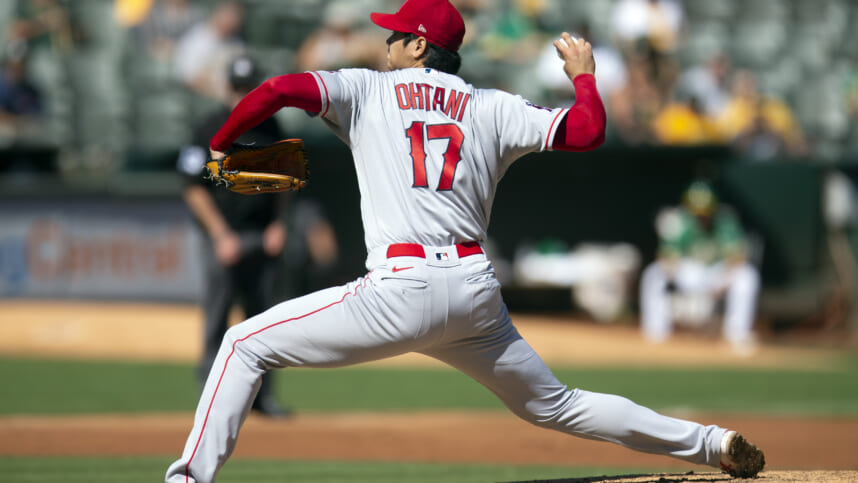 Before reviewing the proposal, it was recently reported on by Greg Joyce of the New York Post that Mets general manager, Billy Eppler, had a lot to do with the recruiting of Ohtani to the Angeles in 2017. Knowing that certainly makes things fascinating. Could the relationship between Eppler and Ohtani lead the Mets to making a strong play?

Tim Britton, who covers the Mets for The Athletic, put together this trade idea.

Along with Ohtani, the Mets would also get LHP Aaron Loup.

While it will cost a ton, for someone as special as Ohtani, this is probably a fair estimate of what it would be. And, knowing all the versatility, dominance, and youth that Ohtani provides, it would still likely be worth it for the Mets.

It will be interesting to see if first the Angels have any sort of interest in a deal. If so, what type of significant return they would need? From there, would the Mets enter the sweepstakes and look to pursue a true difference-maker with some of the best star power in the game? While there are questions, if acquired, Ohtani, with his pitching and bat, could very well help the Mets get over the top.