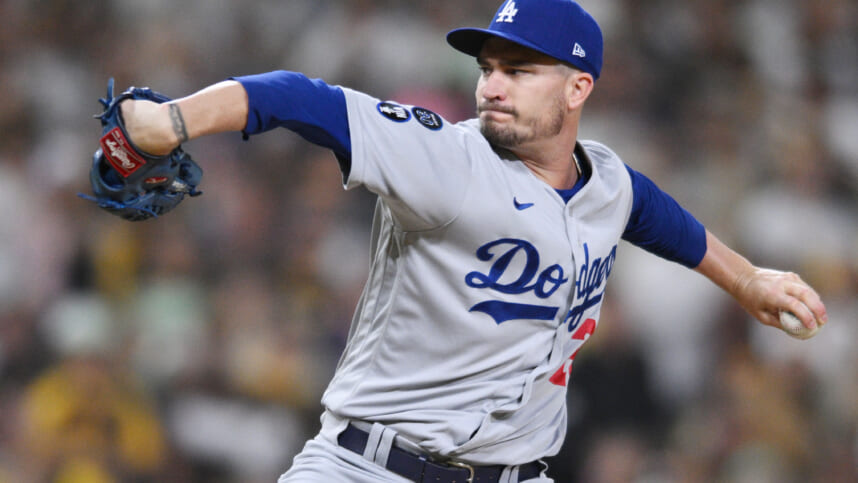 The start of free agency is finally here, and the New York Mets are reportedly getting active already.

Recent buzz, from Tim Healey of Newsday and Will Sammon of The Athletic both, reported that the Mets are interested in starting pitcher, Andrew Heaney.

Heaney is still 31 and turns 32 early in June. He is coming off of a solid season, one in which he finished with a 3.10 ERA. The left-hander started 14 games, finishing with a 4-4 record and 110 strikeouts.

Mets make it official: Carlos Carrasco will be with the team for 2023

Should the Mets use their top prospect as trade bait?

Why Andrew Heaney would make sense for the Mets:

Unfortunately, the Mets starting rotation currently has many unknowns, with Jacob deGrom, Chris Bassitt, and Taijuan Walker, all free agents. With the middle of the Mets rotation potentially in flux, they could use a serviceable arm with Carlos Carrasco.

Heaney just completed a respectable year and has had some decent prior production as a result of nine years of experience (707 innings pitched).

The rumored interest makes sense also because he spent six years from 2015-20 with Mets general Manager Billy Eppler with the Los Angeles Angels.

Aside from David Peterson, the Mets starting pitching staff does not have a left-hander, making Heaney valuable in that sense.

While Heaney is not the exciting option like a deGrom or Carlos Rodon and even a drop off from Bassitt and Walker, he is coming off a solid 2022 and could be functional for the rotation.

Even taking a step aside from his multiple years with an ERA over four, durability has been an issue with Heaney, having completed just one season over 20 starts.

It will be interesting to see what happens on this front with Heaney. Obviously, he will cost less than Bassitt as a mid-rotation starter for the Mets, but for most of his career, he has struggled and has not always been available.