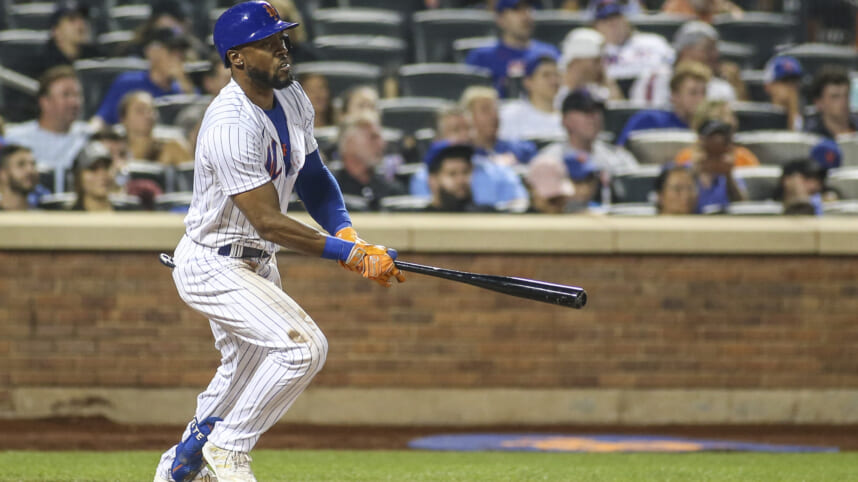 The first of three between the two highest winning teams in the National League took place at Citi Field last night. It was a letdown yet again from the New York Mets bats.

The Mets dropped game one with the Los Angeles Dodgers 4-3. They are 82-48 and 5-5 over their last 10. However, they still have their three-game lead in the division over the Atlanta Braves, who have cooled off a bit with a 6-4 record in their last 10.

In last night’s matchup, the Mets’ pitching was nothing too special but certainly did enough to win. Taijuan Walker gave up three over 5.1 innings. Over the final 3.2 innings, the bullpen allowed one run but a total of just two hits from the fifth through the ninth inning.

The Mets will need more out of Pete Alonso to take game two. His struggles as of late have severely impacted this lineup with a lack of runs. It was a decent bounce-back night for Francisco Lindor. He had one hit to the opposite field, snapping his long hitless streak. Lindor also reached base with a walk and was hit by pitch.

At the top of the Mets order, Brandon Nimmo and Starling Marte had two hits a piece. The rest of the lineup had just six hits. Over the final five innings of the game, the Mets could not get one run across to at least tie it up and go into extra innings. For the second straight game, the Mets’ batting order let the team down.

Simply put, the Mets will need more run support to take the second game with the Dodgers.

The Mets will have their ace in Jacob deGrom on the hill. deGrom is expected to throw his highest pitch count since coming back.

The struggling lineup of the Mets will be going up against Tyler Anderson. He is 13-2 with a 2.69 ERA. In Anderson’s 24 starts this year, the Dodgers have lost just five games. Safe to say, the Mets will have their work cut out for them in this one.

In particular, the Mets need Lindor and Alonso to rise up and be dominant in this primetime series. The Mets could greatly use a long ball or two from Lindor or Alonso in this matchup tonight to ensure they do not drop the series at home.

Continued success from Jeff McNeil, Marte, Mark Canha, and Nimmo will be required.

Ultimately, while the Mets were competitive last night against the best team in baseball, that should not be the goal. With World Series expectations, especially having this series at home, the team should win this series. It starts tonight, taking this game. They will be anchored by their top pitcher in deGrom. The Mets lineup has got to provide more of an impact, and if so, they should be in a position to win tonight.