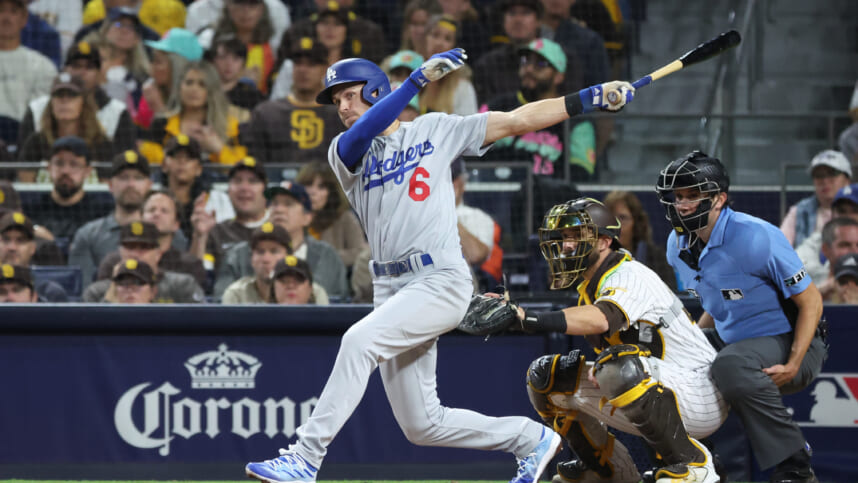 Within the last 48 hours, it was reported on by Michael Mayer of Metsmerized that buzz indicates the Mets “really like” Turner and “could make a run” for the prized hitter.

Within the last few hours, SNY shared that the Mets internally have been discussing the idea of adding Turner “for a long time” leading up to this free agency period.

Why the Mets should ultimately pursue Trea Turner:

It makes logical sense for the Mets to make a run at Turner for many reasons. For one, he has a strong resume dating back to 2016 while still being a young player at 29, set to have prime years in front of him.

Turner is a career .300 hitter. He has had remarkable seasons in which he has batted .342, .335, and .328. Turner has also batted .298 twice. Having a constant presence like this at the top of the lineup is exactly what the Mets need.

Even going beyond his ability as a contact hitter, Turner’s power has improved over the last two years. He eclipsed 20 home runs for the first time in 2021 with his career-best of 28, then followed it up with 21 last year. Only turning 30 in June, it is fair to expect Turner to continue to grow in the home run department. Turner also put together his first 100 RBI season in 2022.

While Turner is mostly a career shortstop, he offers the versatility to play second base. He played the position when he started his career with the Nationals in 2015 and as recently as 2021 for the Dodgers, in 49 games. He would likely play at second with Francisco Lindor at short, and Jeff McNeil would move to one of the corner outfield positions. Turner also played 45 games in centerfield for the Nationals in 2016.

It is pretty plain and simple, Turner is undoubtedly one of the best players that the Mets can add this offseason. His bat, speed, youth, and positional flexibility all make him extremely valuable. Turner would be a huge addition to the top of the Mets lineup.