It has been a busy last few minutes for the New York Mets. And in this Steve Cohen era of Mets baseball, spending knows no limits.

Just after the big news on Brandon Nimmo was reported that the Mets re-signed their homegrown star to an eight-year contract, it was also confirmed that the Mets added to their bullpen with one of the best arms on the market. The team has agreed to a one-year contract with 14-year veteran, David Robertson. Sources are indicating that the deal is worth $10 million. 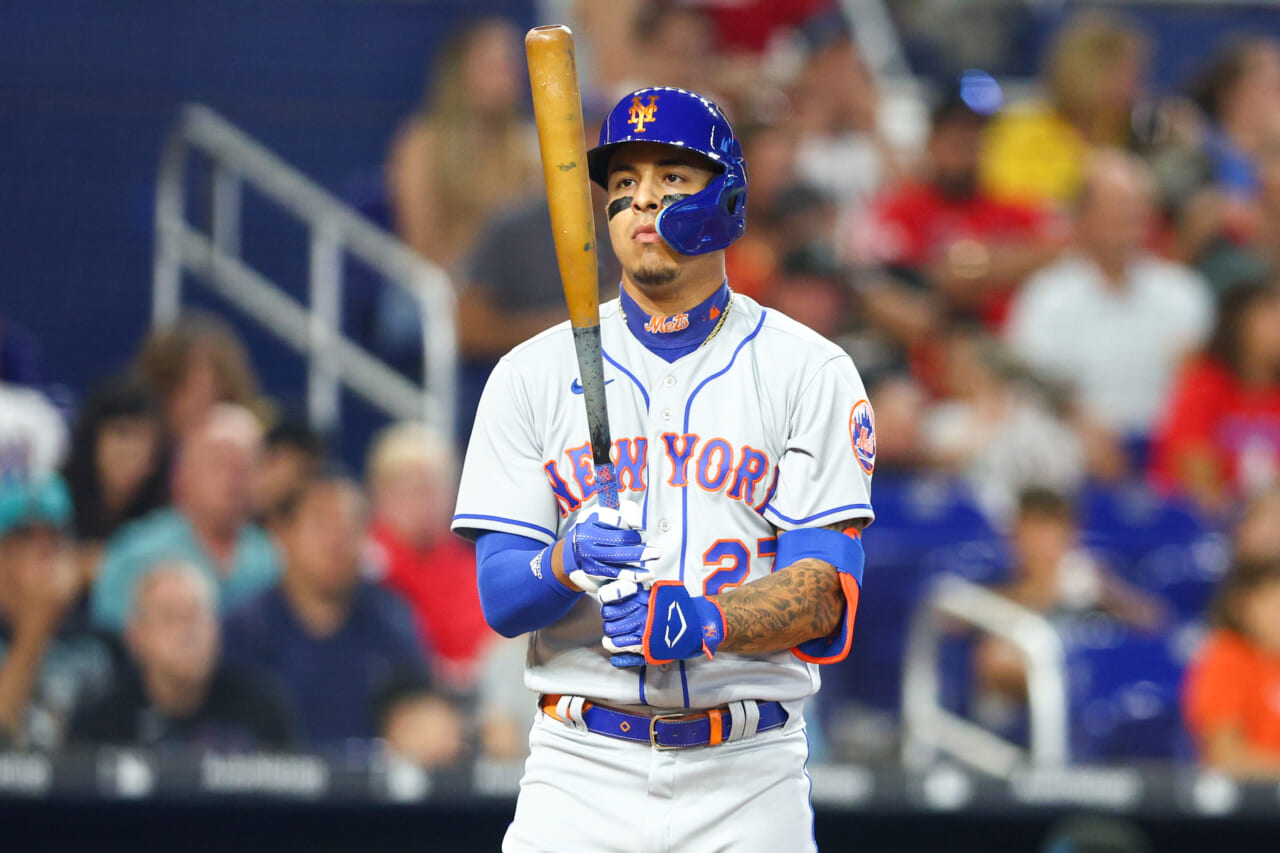 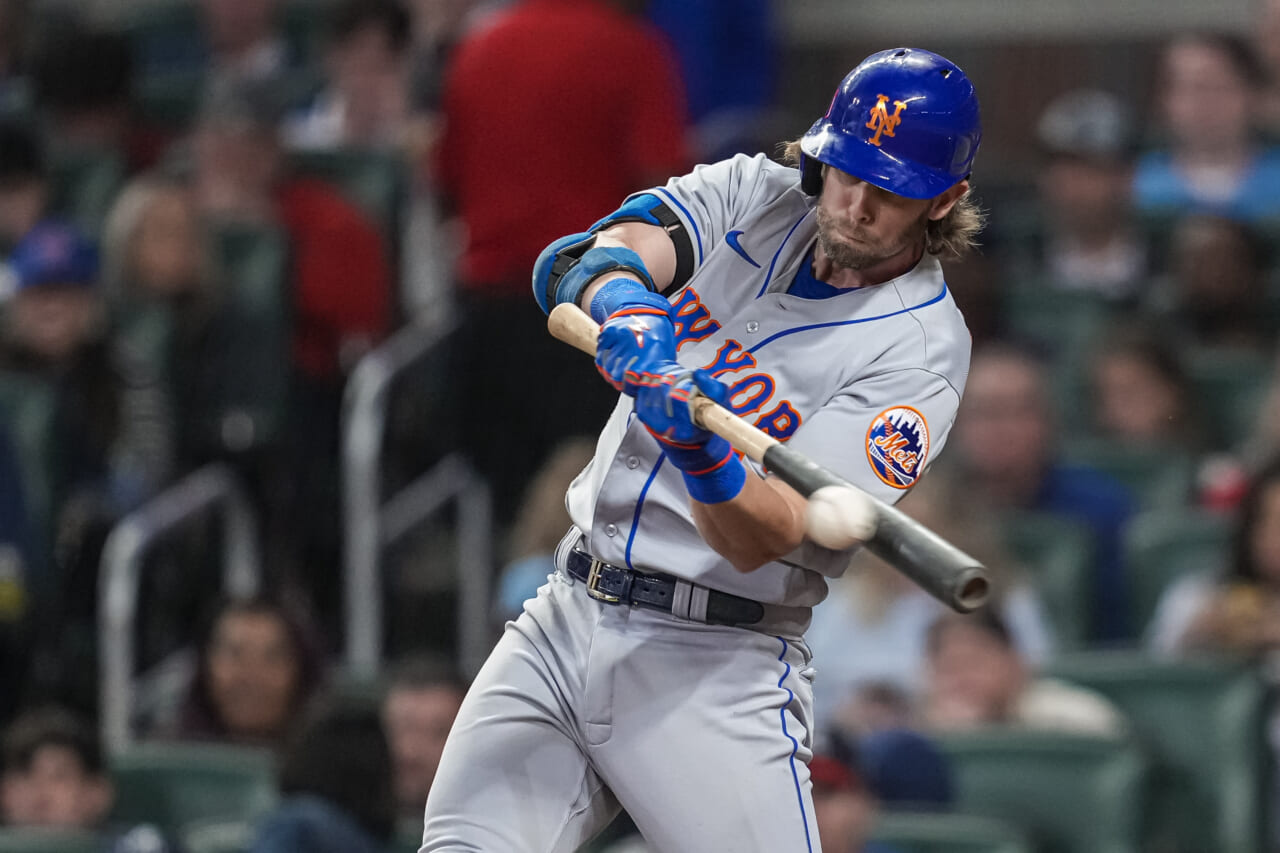 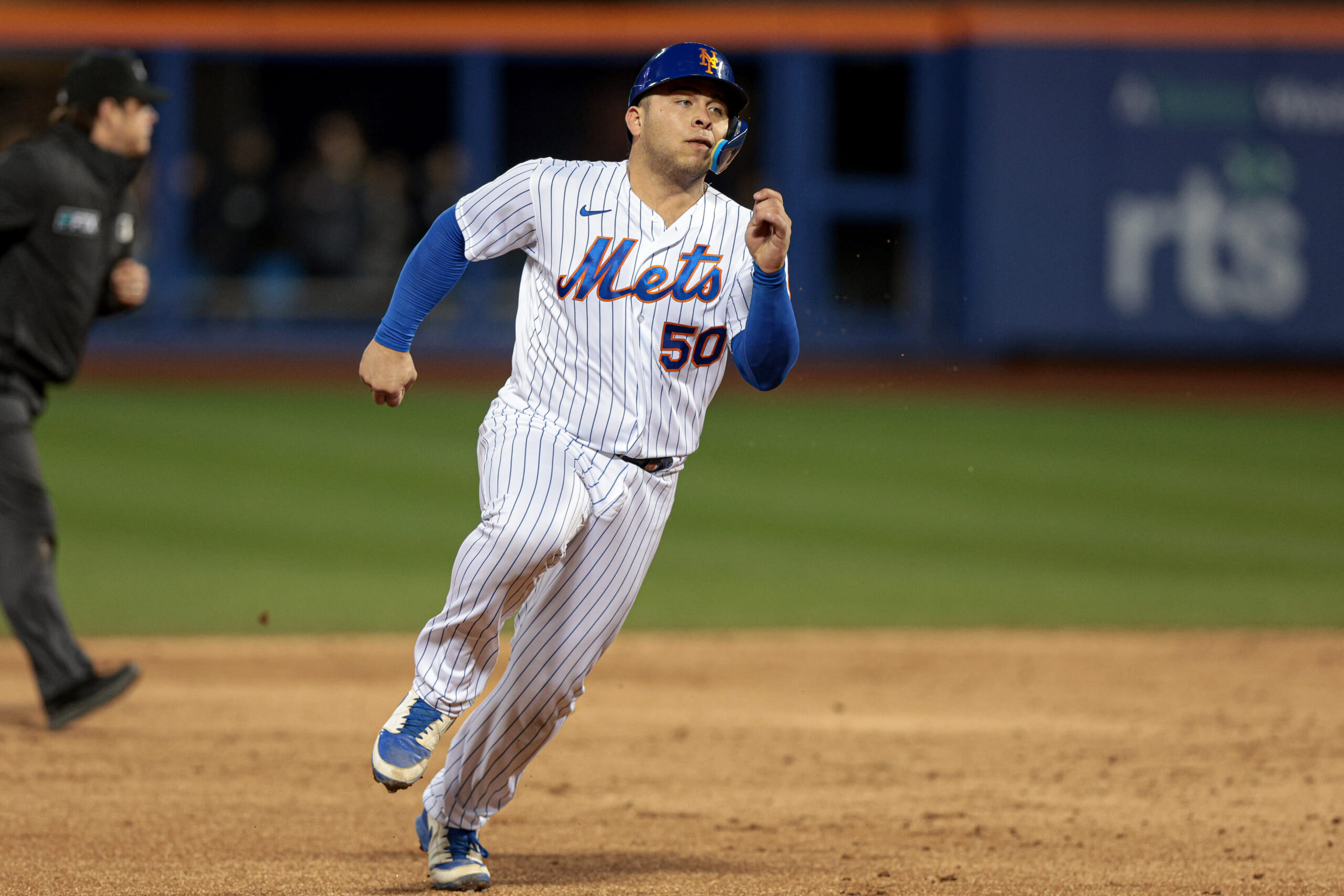 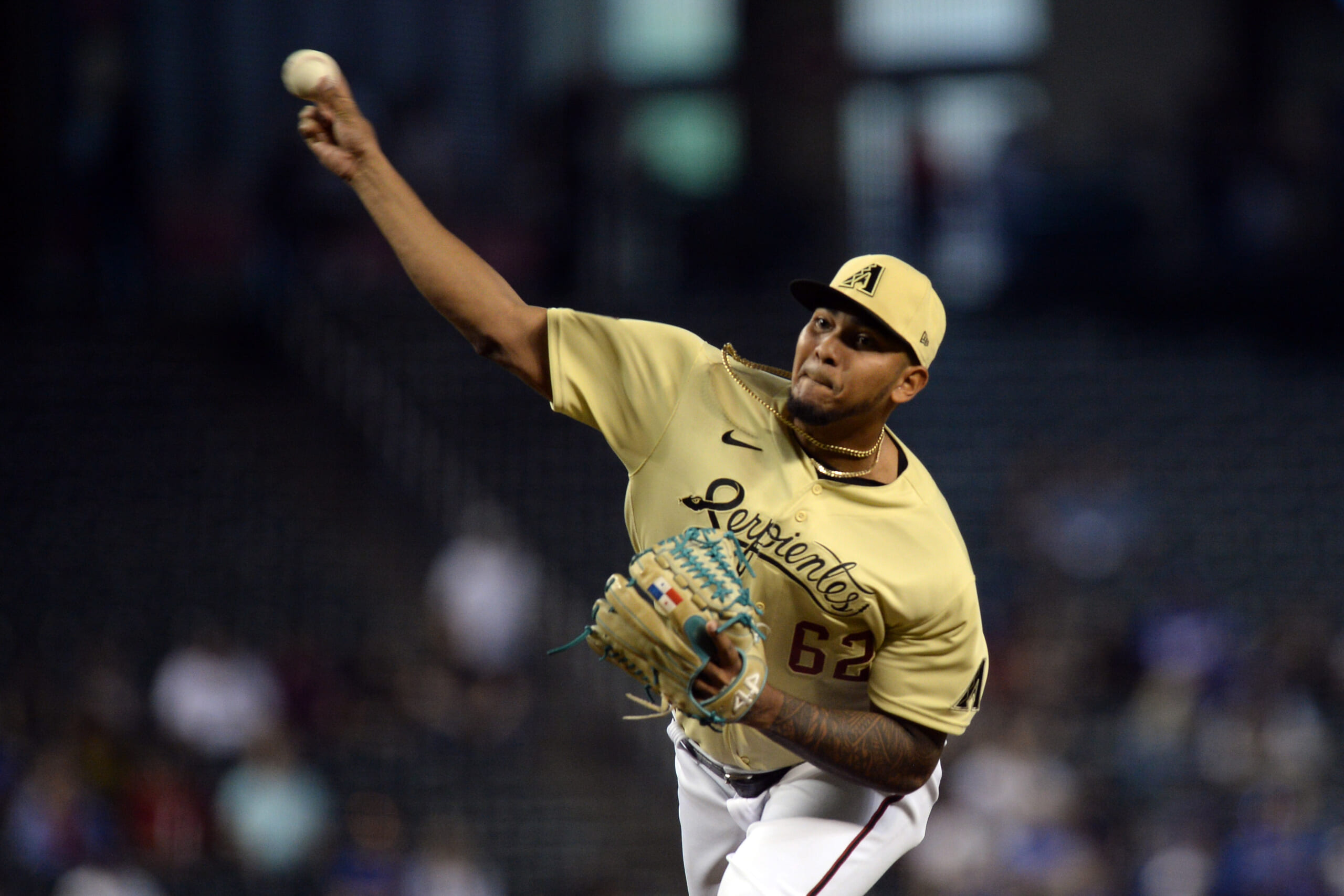 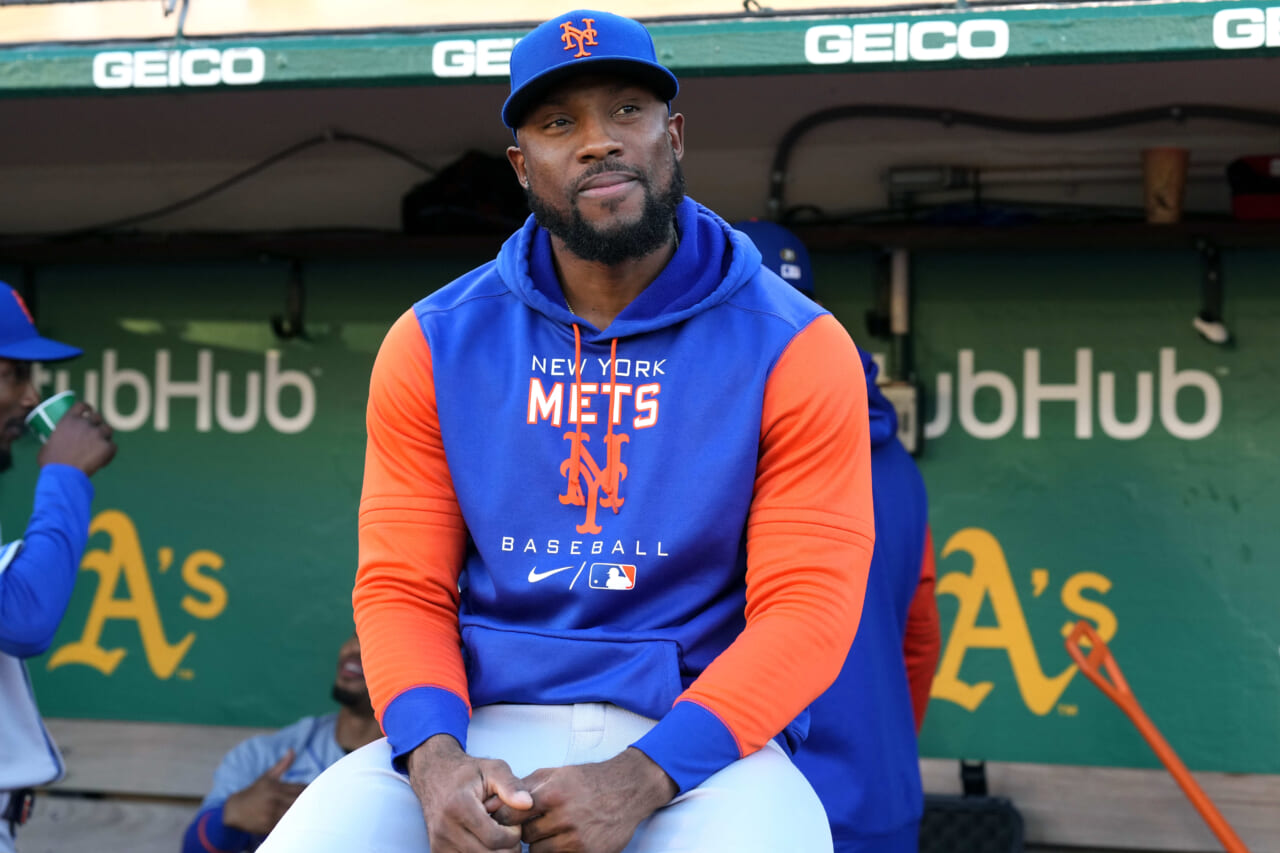 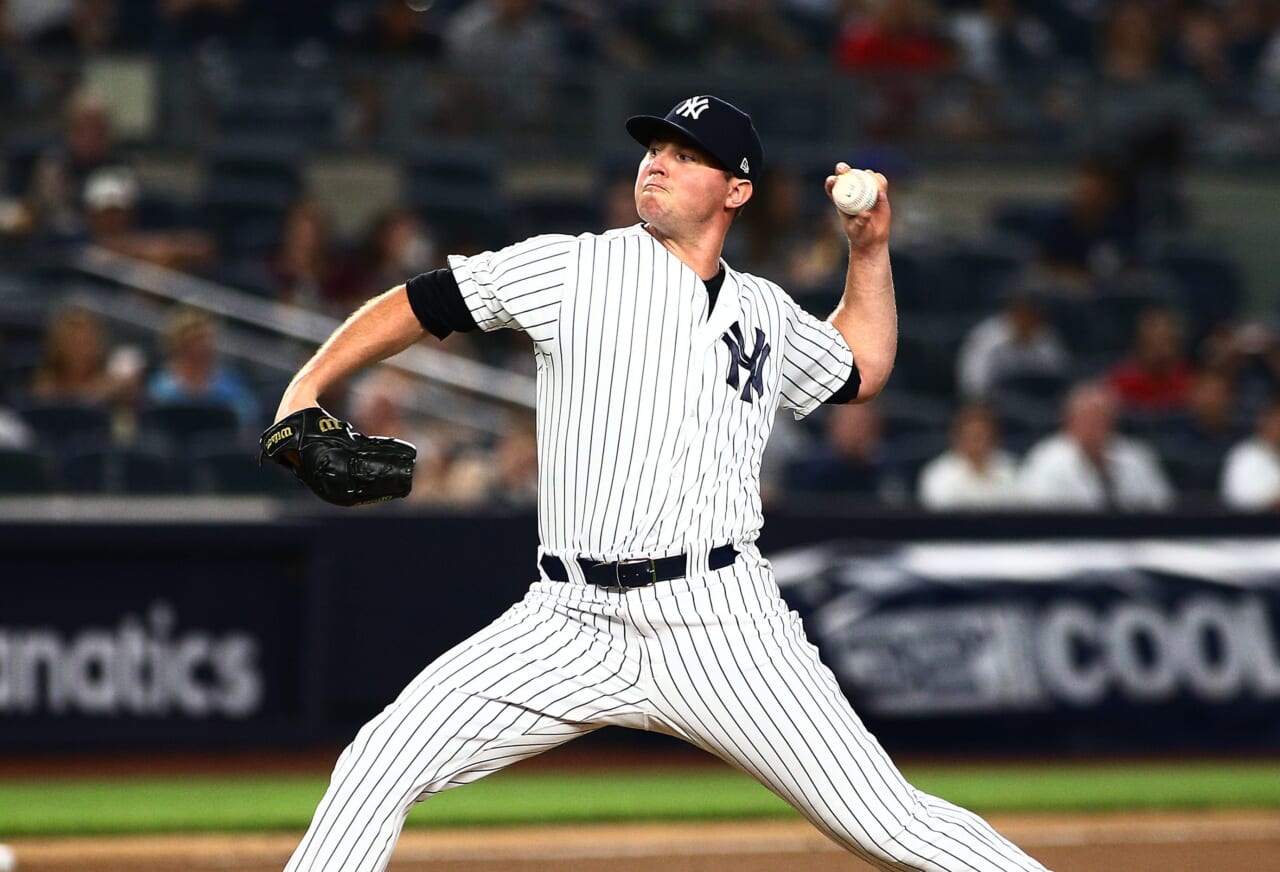 Should the Mets take a flier on veteran lefty bullpen arm?

Posted: January 25, 2023
The final piece that could be added to complete the bullpen overhaul put together by the New York Mets this... [...] 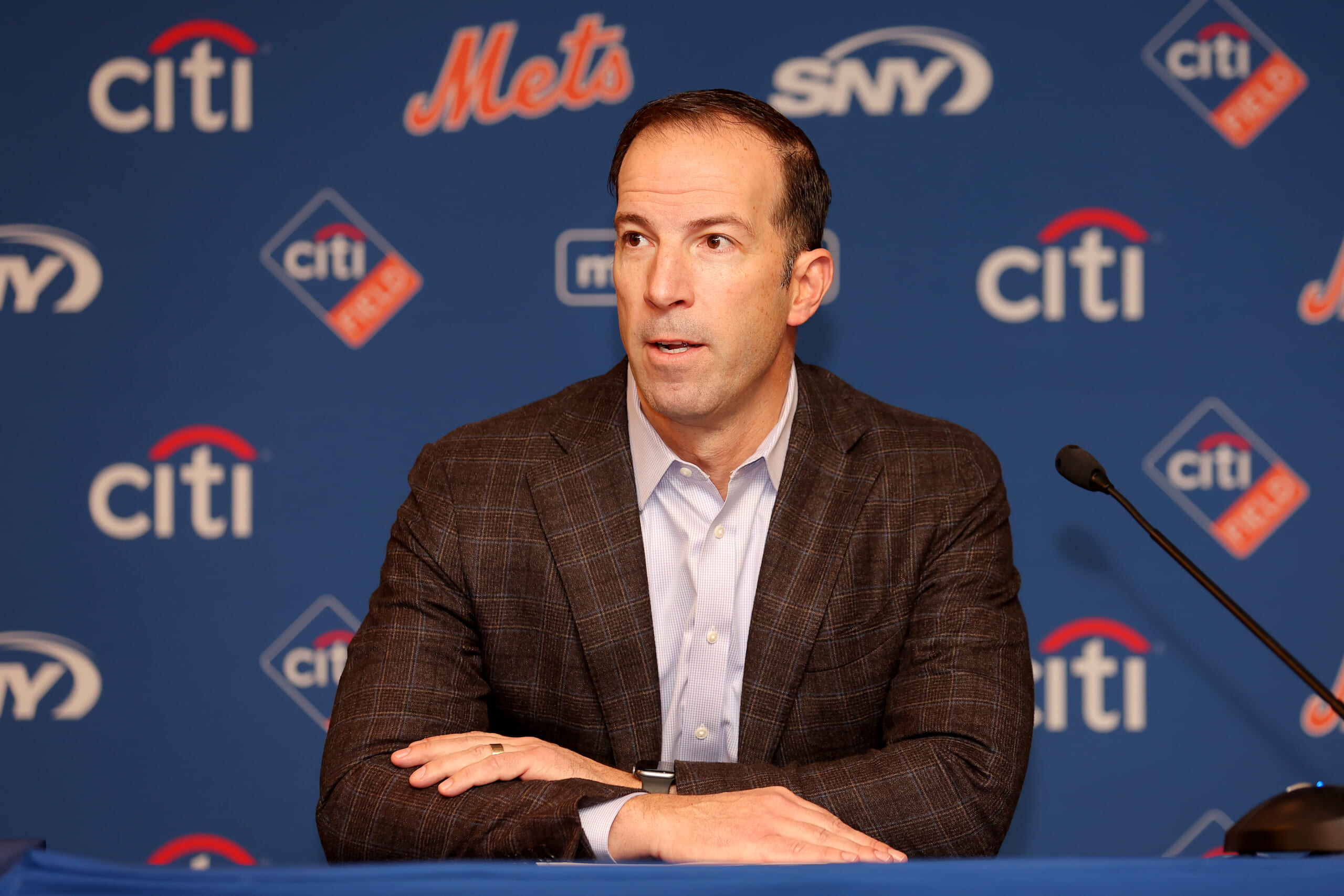 Are the Mets done adding this off-season? 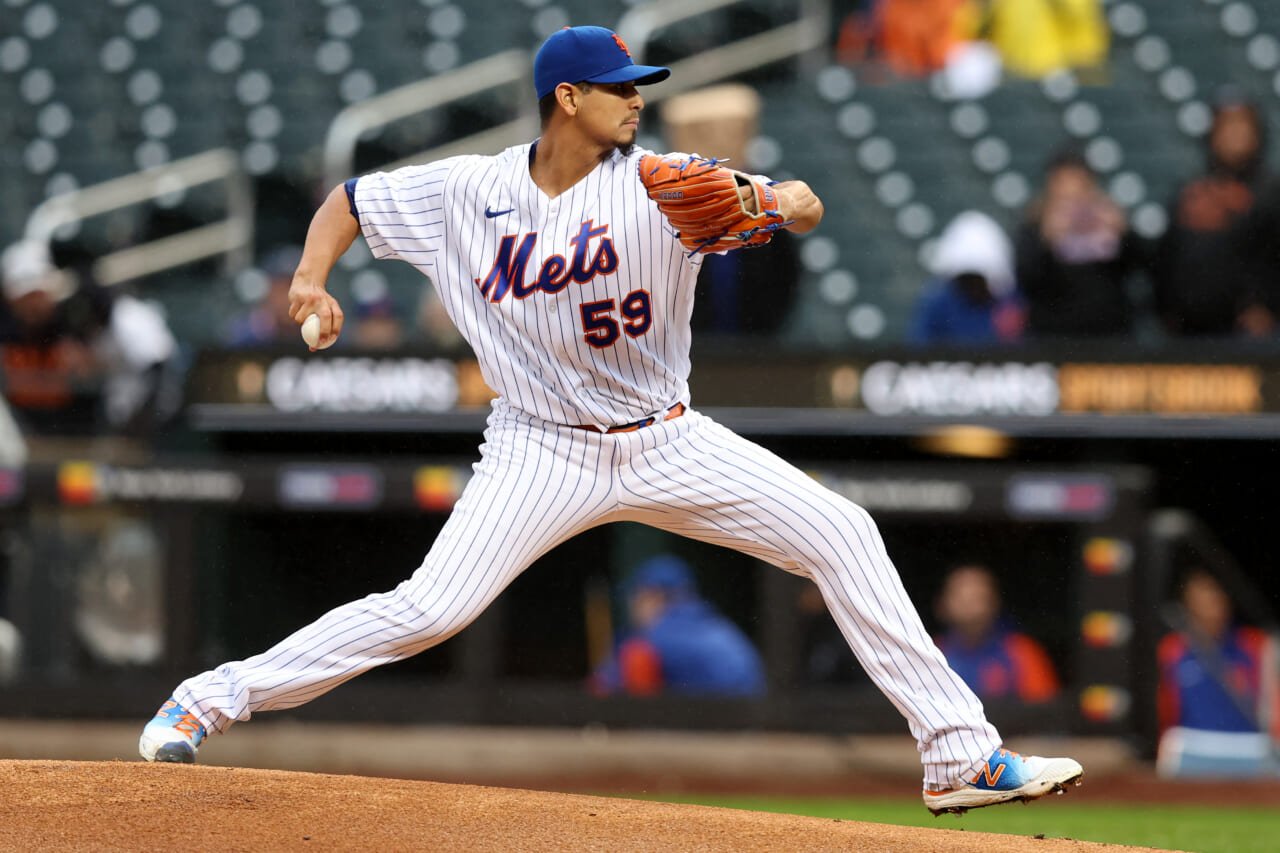 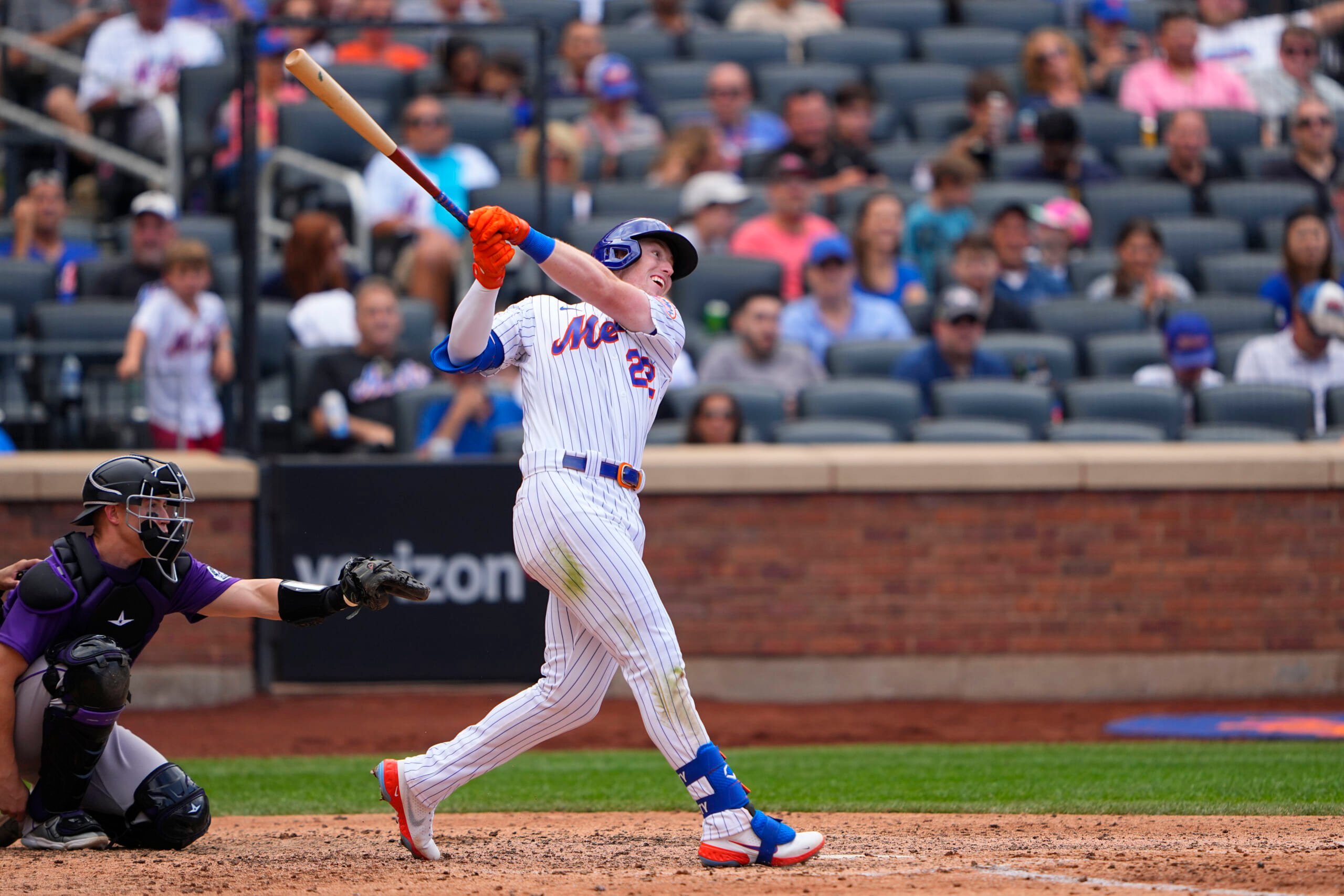 Posted: January 22, 2023
While things have likely been tough and confusing on Brett Baty, one of the New York Mets’ top prospects this... [...] 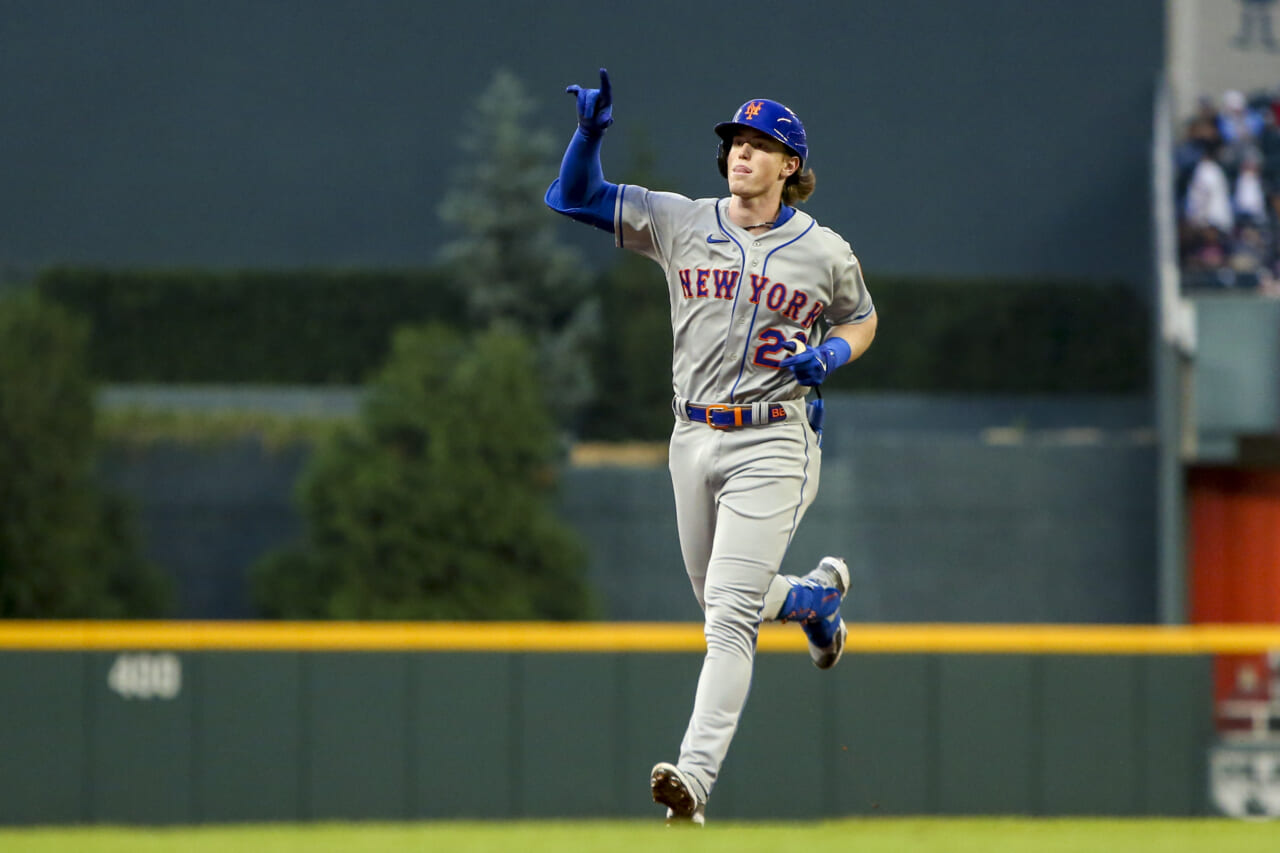 What the Mets are getting in RP David Robinson:

Robertson turns 38 early next season. The right-hander has 731 games of MLB experience, a World Series in 2009 with the Yankees, and a career ERA of 2.89.

He is coming off of a very strong 2022 in which he recorded a 2.40 ERA. Robertson pitched in 58 games, finishing with a 4-3 record, throwing 63.2 innings, and recording 81 strikeouts. Despite his older age, Robertson proved last year he still has some quality ball left in him. And the Mets bullpen needs it.

The glaring weakness for the 2022 Mets was their bullpen. They have done a remarkable job early in this offseason of changing that.

It started with wasting no time re-signing Edwin Diaz. Just yesterday, the team added a solid left-hander in Brooks Raley, who had a 2.68 ERA last year. Now, a right-hander in Robertson bolsters this unit so much more.

With the Nimmo and Robertson signings, it has been one exciting and promising last few minutes for the Mets. This team is getting deals done with valuable players who are also filling in needs that this baseball team had. Robertson brings the experience, winning pedigree, and success over a long period of time in the league that the Mets need right now. This is one great signing, to say the least.