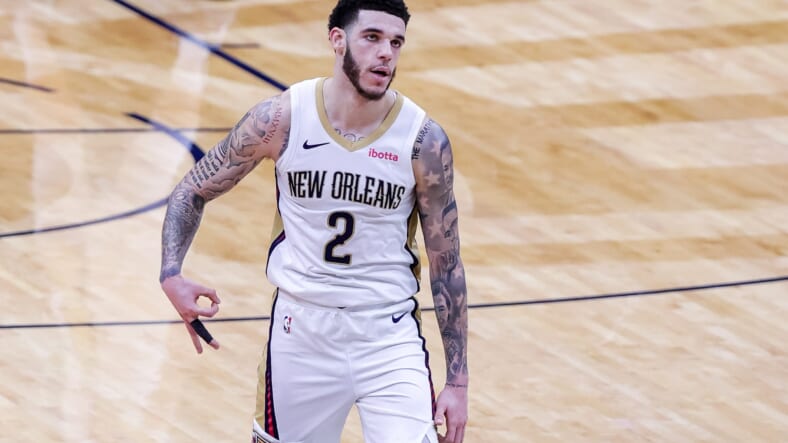 After dealing away Austin Rivers and Ignas Brazdeikis, the New York Knicks appear to have still some moves to make as the NBA trade deadline reaches its 11th hour.

Ian Begley of SNY reports that the Knicks remains active in discussion with the New Orleans for a potential trade involving Lonzo Ball.

Ball has been dealing with right hip flexor strain and missed the last two games with it.

Ball is set to become a restricted free agent in the offseason. Trading for Ball now means the Knicks will have the right to match any offer he can get from the other teams.

Mitchell Robinson, who was impressive in his second game back from hand surgery, is also garnering some interest. Begley reports that teams have reached out to the Knicks about trading for Robinson.

It is unclear if Robinson is on the table for a Ball deal.

The Knicks have been linked to Cleveland Cavaliers’ center Andre Drummond for quite some time now. If Robinson is flipped for Ball, then a Drummond deal via trade or buyout market makes more sense for the Knicks.