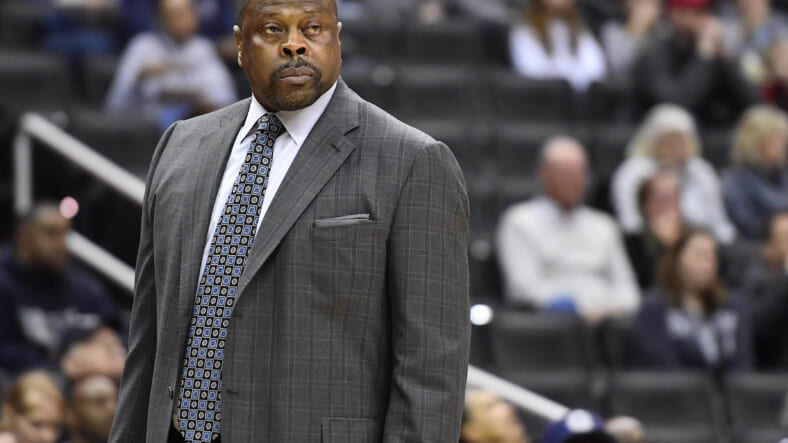 Tom Thibodeau has been linked to the New York Knicks‘ head-coaching position from the moment Leon Rose took over as team president. Rose, the former head of Creative Artists Agency (CAA), has worked with Thibodeau in the past.

â€œI think Tomâ€™s a great coach. I had the opportunity to him being on the staff when he played, and also work with him. Heâ€™s been around for a lot of years, he knows the game in and out. Heâ€™s gonna do everything that he needs to do in terms of having his team prepared to play every night. I think heâ€™d be a great candidate for that job.â€

Thibodeau was hired by the Boston Celtics as an assistant in 2007, where he’d reside for three seasons before becoming head coach of the Chicago Bulls. He spent five seasons in Chicago, winning Coach of the Year honors in 2011. Thibodeau was fired after the 2014-15 season and named the Timberwolves head coach in 2016.

The former Knicks assistant spent two and a half seasons in Minnesota, making the playoffs in his second season. Prior to his 2019 termination, Thibodeau was also Minnesota’s president of basketball operations.

The Knicks are reportedly considering 11 people to be their head coach for the 2020-21 season.