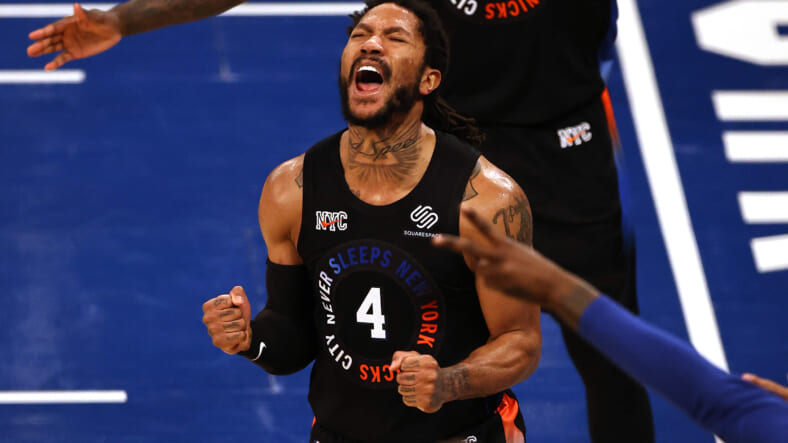 According to Adrian Wojnarowski of ESPN, the Knicks are bringing back veteran PG Derrick Rose on a three-year, $43 million deal, averaging $14.3 million per season.

Prior to New York bringing back Rose, they signed Alex Burks to a three-year, $30 million deal, Nerlens Noel to a $32 million deal over three years, and Evan Fournier to a four-year, $78 million deal, which includes a team option of the fourth season.

The expectation was always that New York would bring back the veteran PG, given he elevated their team last season and helped secure the 4th seed in the Eastern Conference. Once he was traded from Detroit to the Knicks, head coach time Thibodeau didnâ€™t shy away from utilizing him on a daily basis.

With Elfrid Payton failing to secure minutes, Rose averaged 26.8 minutes per game, the highest in two years. He averaged 14.9 points, 4.2 assess, and shot nearly 49% from the field.

Rose offers so much more than just offensive production on the court, but also a fantastic mentor for Immanuel Quickley and new draftee, Miles McBride out of West Virginia. Providing experience and leadership for such a young team is essential, and the Knicks are proving to be loyal to their players after carrying them to a playoff appearances for the first time since 2013.

President Leon Rose and the front office have spent the majority of their funds up to this point, but they could still make a few low-key moves to help improve the back end of the roster.