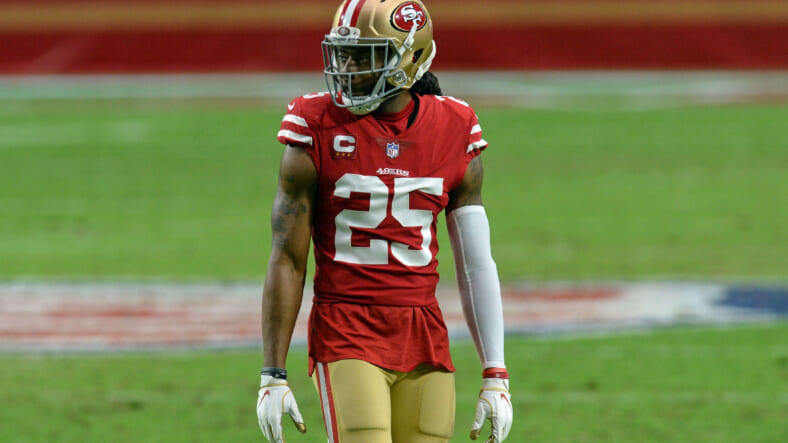 The New York Jets seemingly had a fantastic draft and free agency class, but there is one unit they didnâ€™t bolster sufficiently this off-season. Last year, one of the weaker points on defense for Gang Green was the secondary, and after the departure of Jamal Adams, the unit only got worse. The Jets ranked 28th in passing yards allowed per game, giving up 275.6 on average. They desperately need more support at cornerback after cutting Pierre Desir after just one season with the team.

However, there is one free agent on the market that could make perfect sense for the Jets, especially with the hiring of Robert Salah from the San Francisco 49ers.

Currently, on the roster, the Jets have a plethora of inexperienced options which donâ€™t represent immediate starters or impact players.

Only one of these players has played more than two seasons in the NFL and an entire 16 game campaign. Justin Hardee, who the Jets signed as a free agent from the New Orleans Saints, has never started a game in the NFL but has played in 56 over four seasons. He has two passes defended to his name, so expecting him to be a starting-level player would be optimistic.

The player on the market who could make the most sense for Gang Green is Richard Sherman, who is coming off a three-year, $27.15 million deal. At 33 years old, thereâ€™s no question that Sherman is getting up there in age, but as an intelligent corner who is one of the best defensive backs in the last decade, he could offer them plenty of value as a veteran in the locker room.

Sherman recently played for Salah and his defense, featuring in just five games last year, but did partake in 15 regular-season games and three playoff contests in 2019. During his 2019 season, he recorded a 90.5 overall coverage grade, allowing 373 yards and one touchdown the entire season. As a historically lock-down man coverage corner, Sherman clearly has a bit of gas left in his tank, but after missing the majority of the 2020 campaign, the Jets might be able to snag him up on a cheaper deal.

Considering the connection between Sherman and Salah, this would be an easy signing to make for the Jets, inserting an immediate starter into the secondary who can help the young players gain their sea legs in the NFL.

Signing Sherman to a one or two-year deal in the $7 million range would make sense, given the lesser contracts signed this off-season. The Jets currently have about $32 million available and cap space, giving them plenty of money to work with prior to the start of the 2021 season.