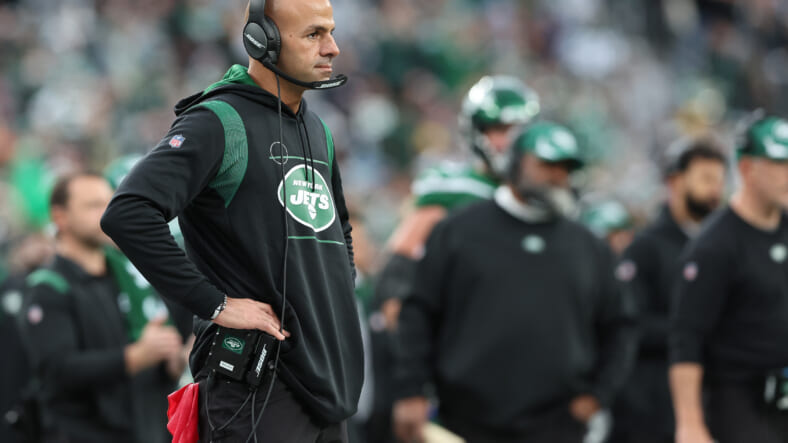 The New York Jets just announced which practices they will have open to Jets fans during 2022 training camp. There are seven total events open to the public. Four of them are open practices at the team’s facility, The Atlantic Health Jets Training Center in Florham Park, New Jersey. Two practices with the Atlanta Falcons will be open to the public at the facility. As usual, the Green and White Scrimmage will be held at MetLife Stadium.

The two inter-squad practice dates with the Falcons are Friday, August 19th, and Saturday, August 20th, both at 10:15 a.m., shortly before the preseason matchup Monday night. On Saturday, August 6th, the team will hold its annual Green and White Scrimmage at 7 p.m. The four dates Jets practices are open to the fans at the facility are Saturday, July 30th, Tuesday, August 2nd, Monday, August 8th, and Sunday, August 14th. The practice on the 30th is scheduled to start at 10:30 a.m. and the other three at 10:15 a.m.

After an offseason filled with excitement and it being year two of Robert Saleh and Zach Wilson leading this franchise, Jets fans are stoked for the 2022 season. The energy should be there from the fans at practices this summer.

The Jets’ thrilling rookie class is set to report to camp a week from today. Veterans are scheduled to arrive one week later, on July 26th.

There are expectations in place for the Jets to be a significantly improved football team in 2022. This upcoming training camp will be a pivotal opportunity for the team to prepare for growth this year.