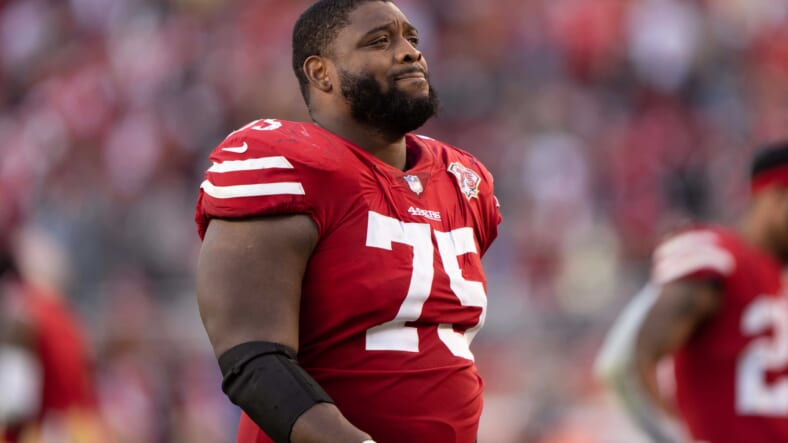 Laken Tomlinson was signed by the New York Jets to a big three-year contract early in free agency this year. Entering the offseason, there was an expectation that a big-time guard would be acquired. Tomlinson was a 2021 Pro Bowler and has spent the last five years in the offensive system the Jets run. Tomlinson is entering year eight of his career at 30 years old. He is in a position to help the Jets right away in 2022.

As stated, Tomlinson was a Pro Bowl left guard in 2021 and had the best year of his career. He started in all 17 games for the San Francisco 49ers and played 100% of the team’s snaps. Tomlinson earned a stellar PFF grade of 75.9. He is mainly known for his dominant run-blocking ability, where he was impactful last season. Also, as a pass blocker, Tomlinson only allowed two sacks en route to a Pro Bowl appearance. 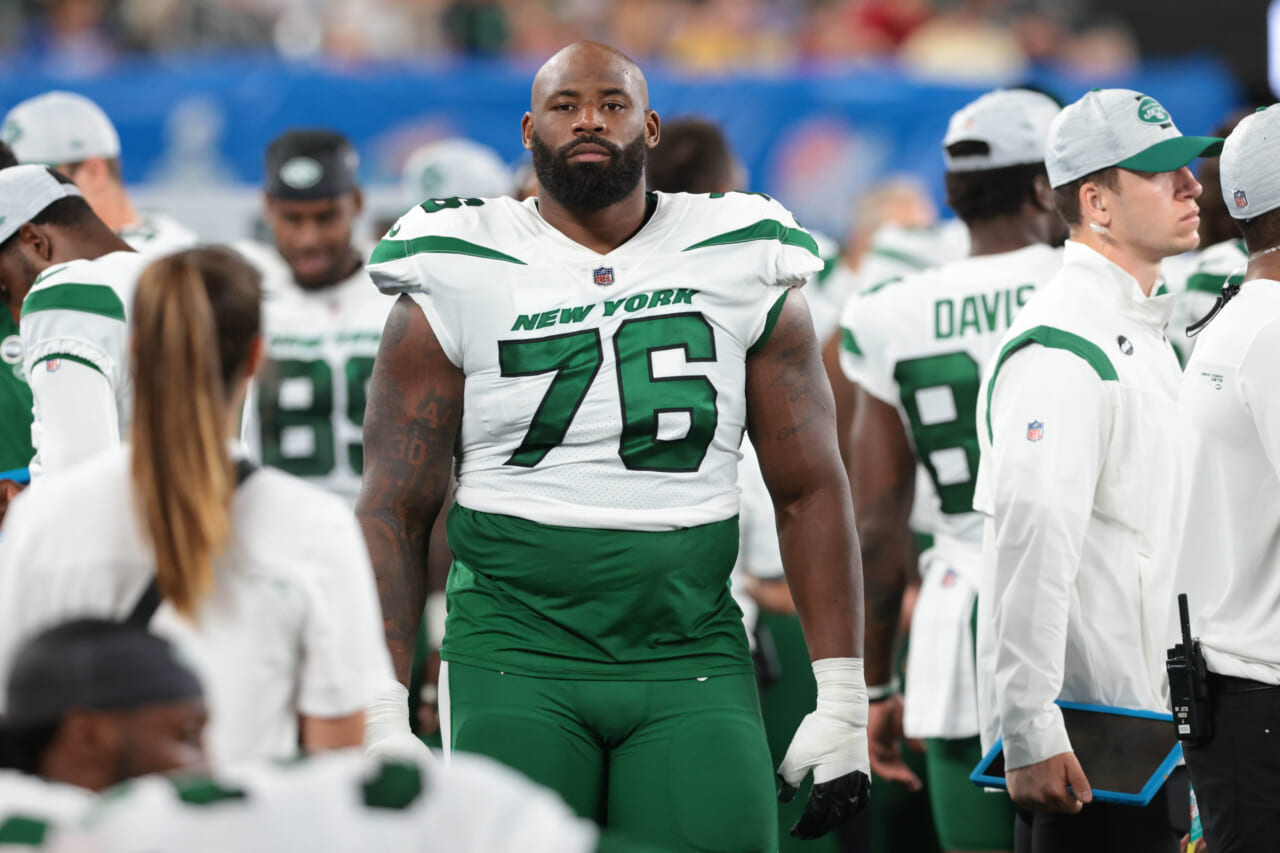 Posted: August 18, 2022
Following the official announcement Sunday that George Fant would be moving back to right tackle for the New York Jets,... [...] 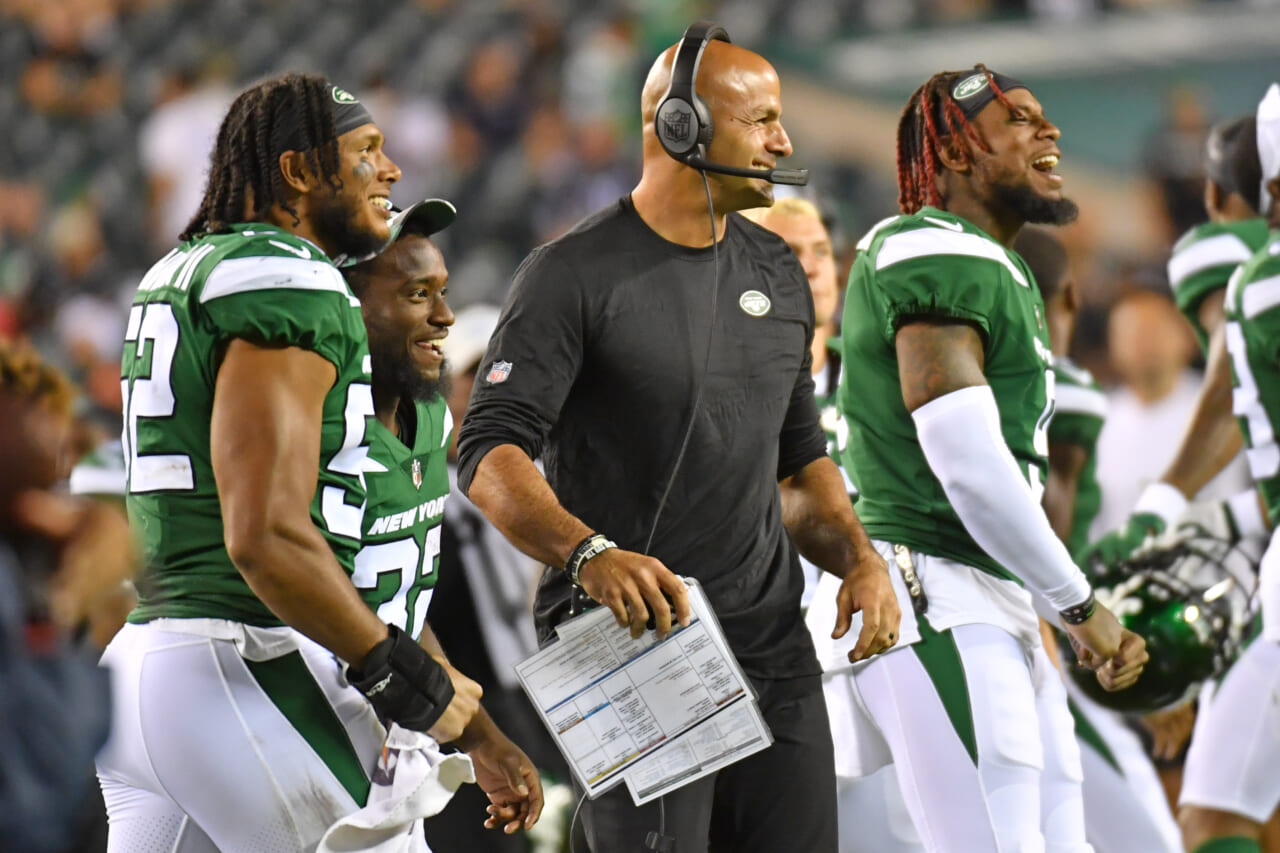 New York Jets: Coining the 4 positions with the most depth

Posted: August 18, 2022
With the way injuries, unfortunately, occur to an NFL team throughout the season, having reliable depth is crucial. As the... [...] 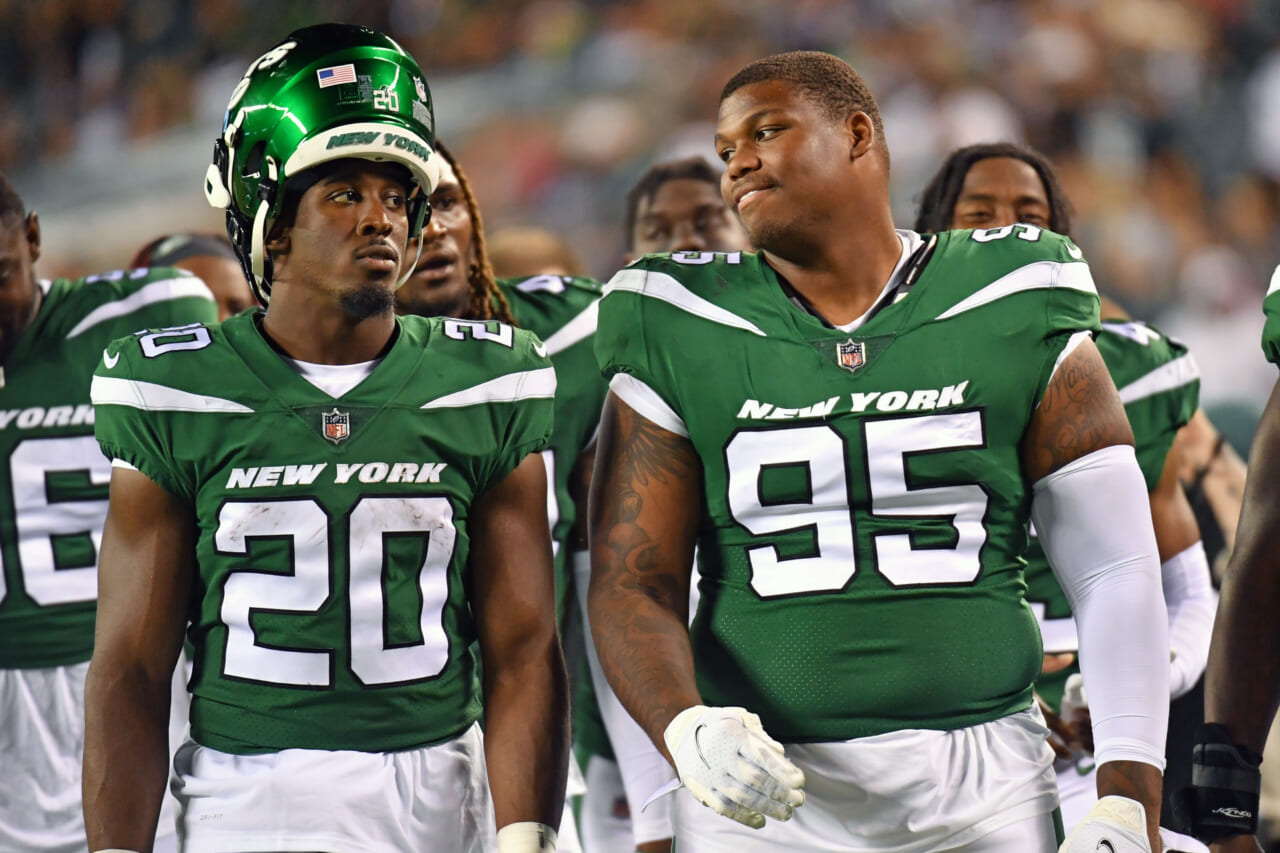 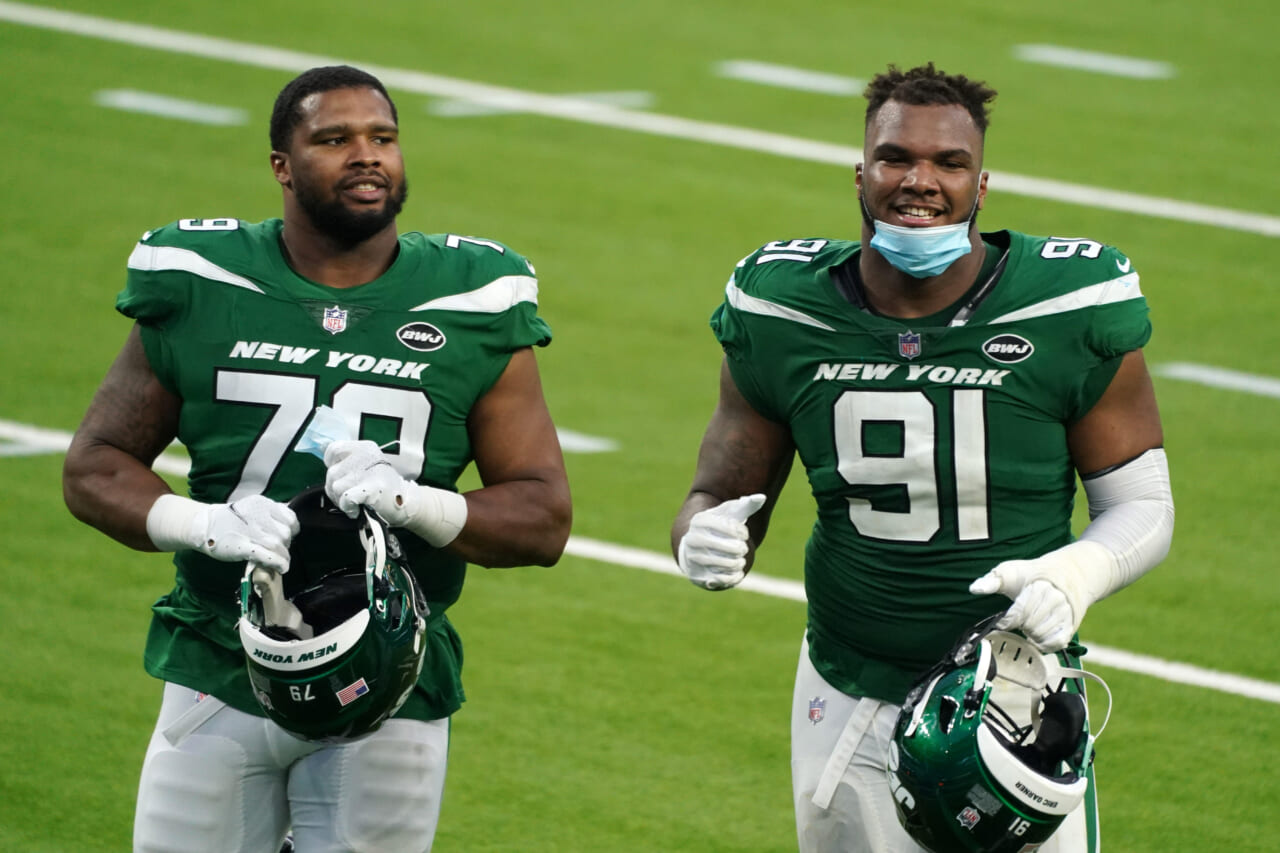 Posted: August 16, 2022
With three weeks of training camp and a preseason game in the books for the New York Jets, roster decisions... [...] 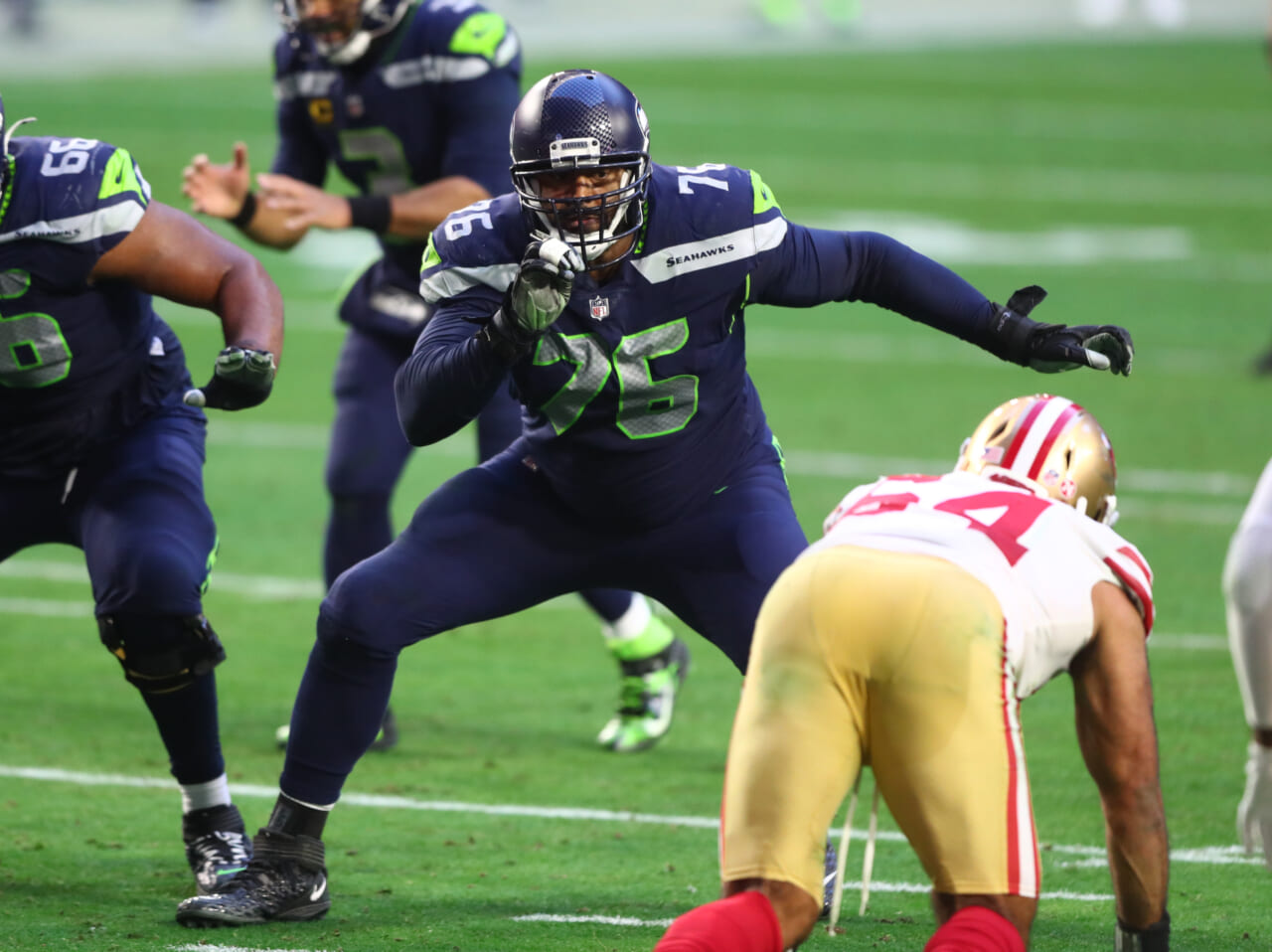 Posted: August 16, 2022
Following the signing of Duane Brown last Thursday, a move the New York Jets needed to make, the specifics on... [...] 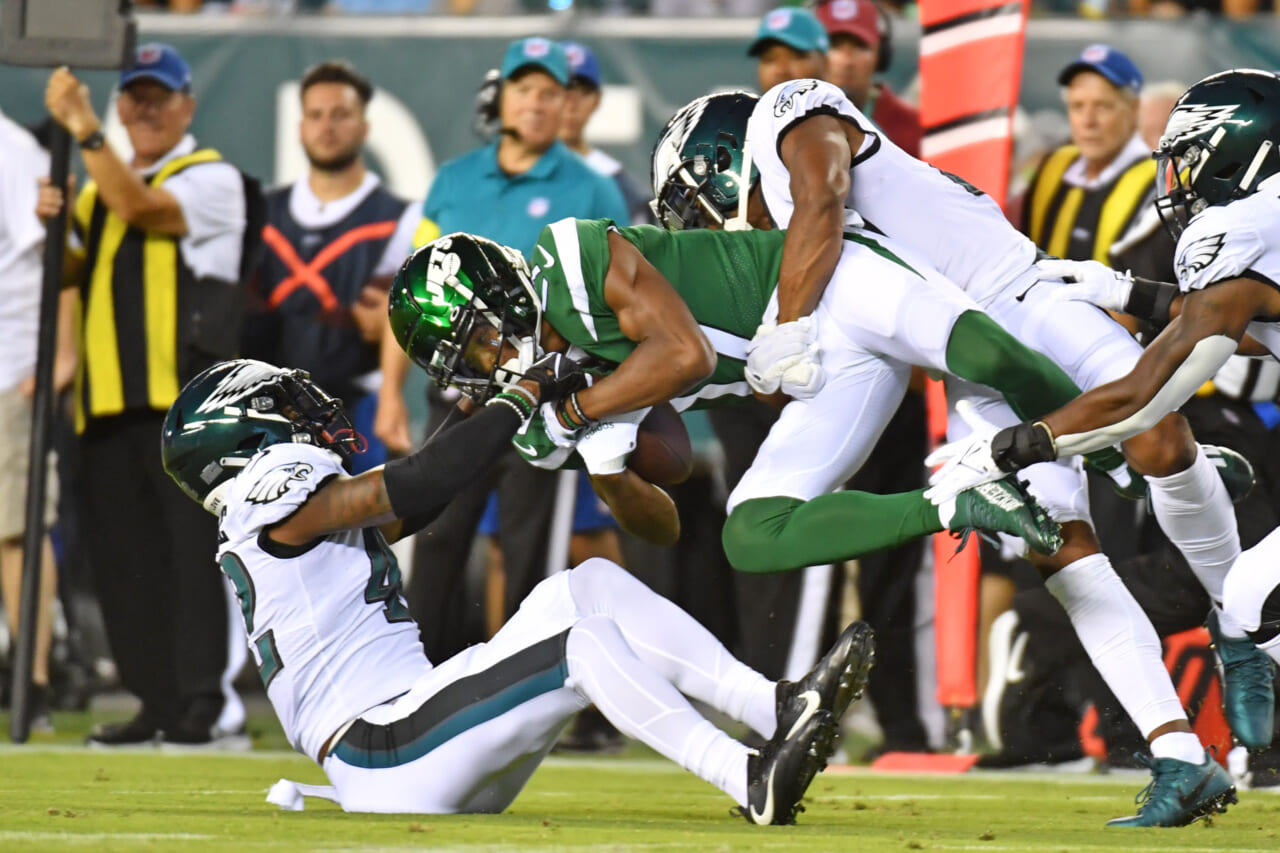 Posted: August 15, 2022
The New York Jets made an exciting draft pick in wide receiver Garrett Wilson with the 10th overall pick in... [...] 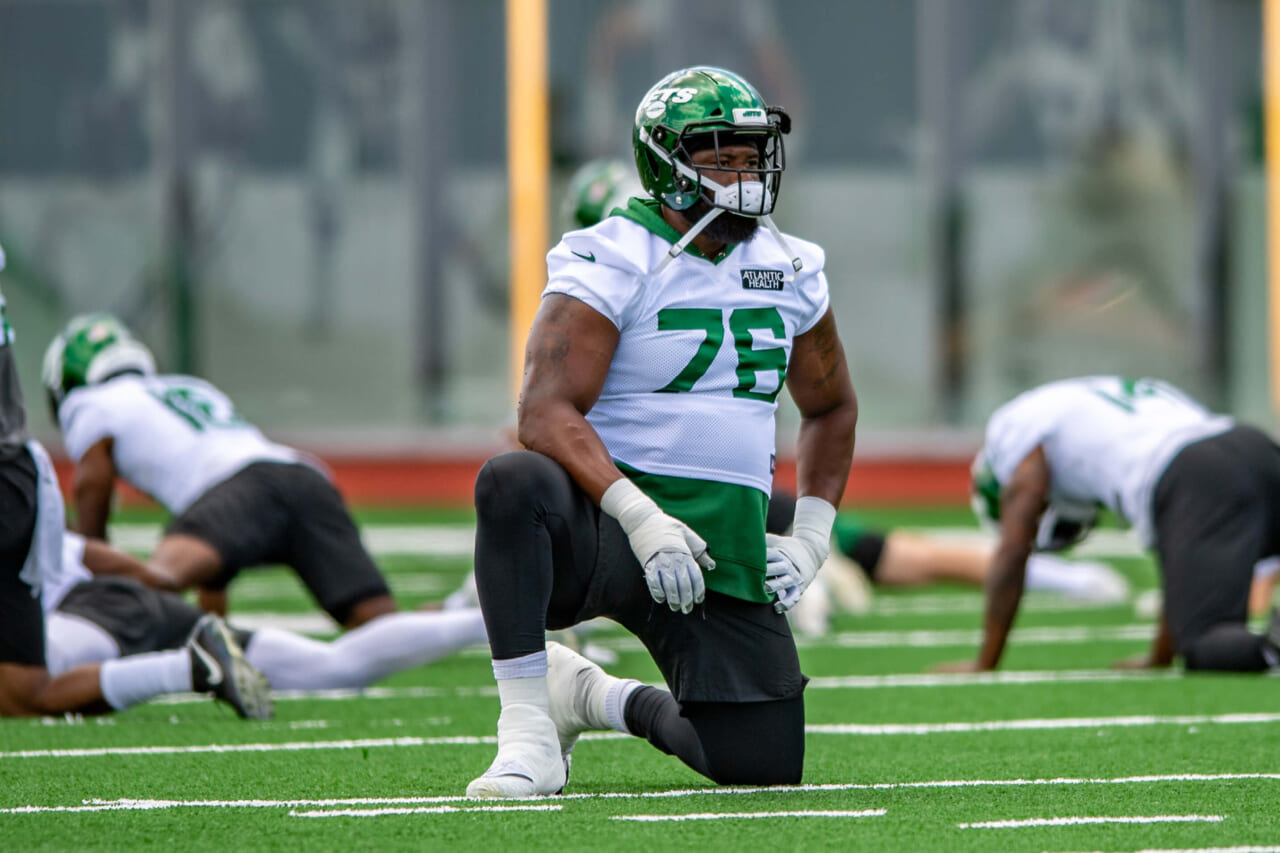 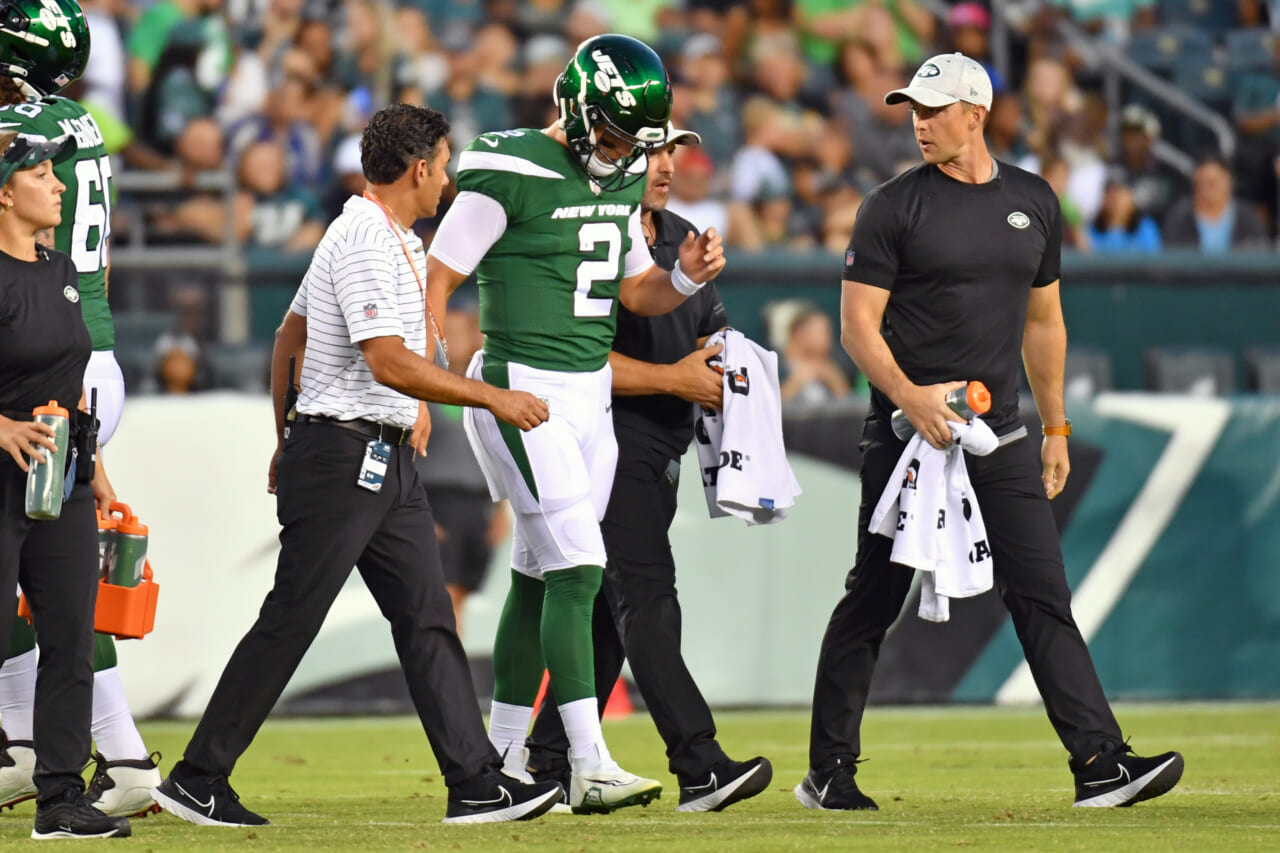 Jets may have dodged a huge injury bullet with Zach Wilson

Posted: August 13, 2022
Following Zach Wilson’s non-contact leg injury in just the second drive of the first preseason game, it looked like the... [...] 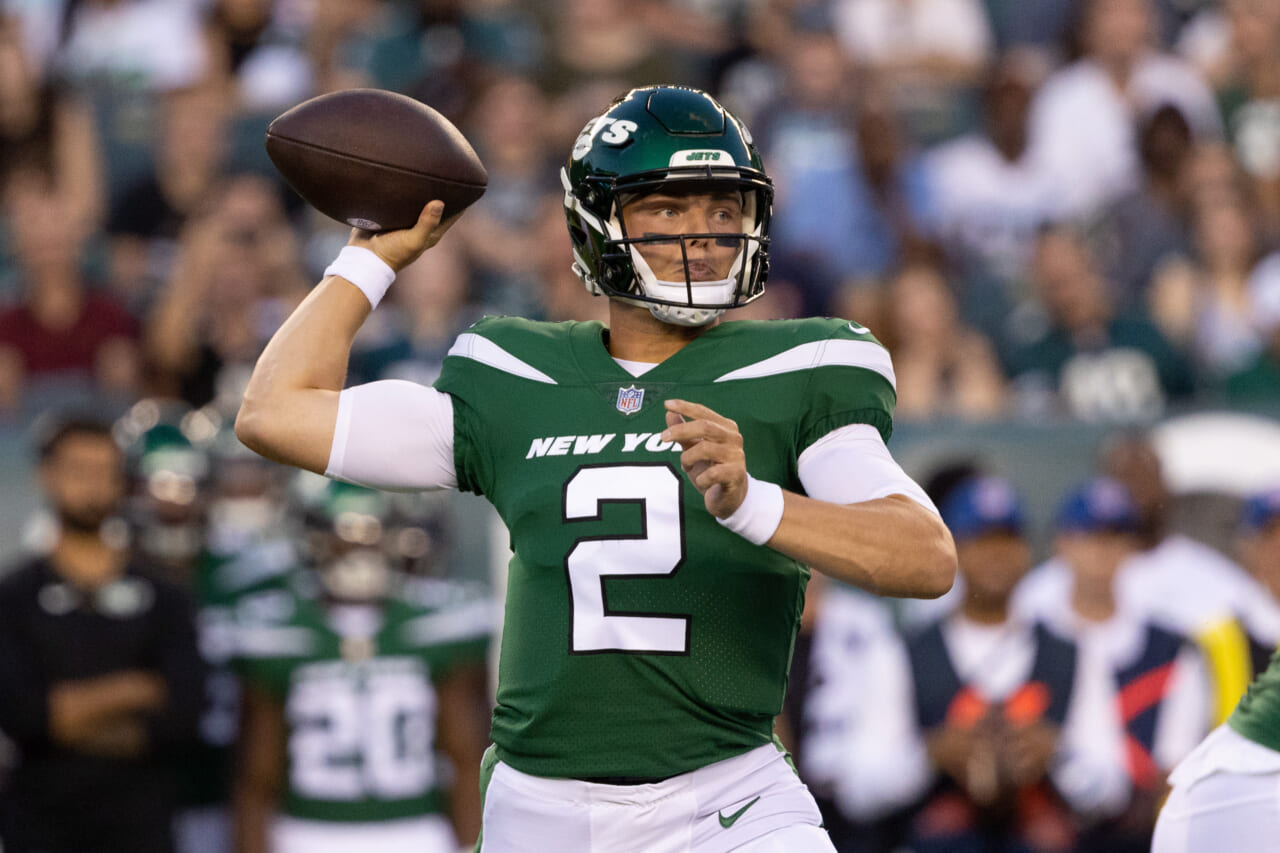 Posted: August 12, 2022
The first preseason game for the New York Jets has come to a conclusion. Following a disastrous start, the Jets... [...] 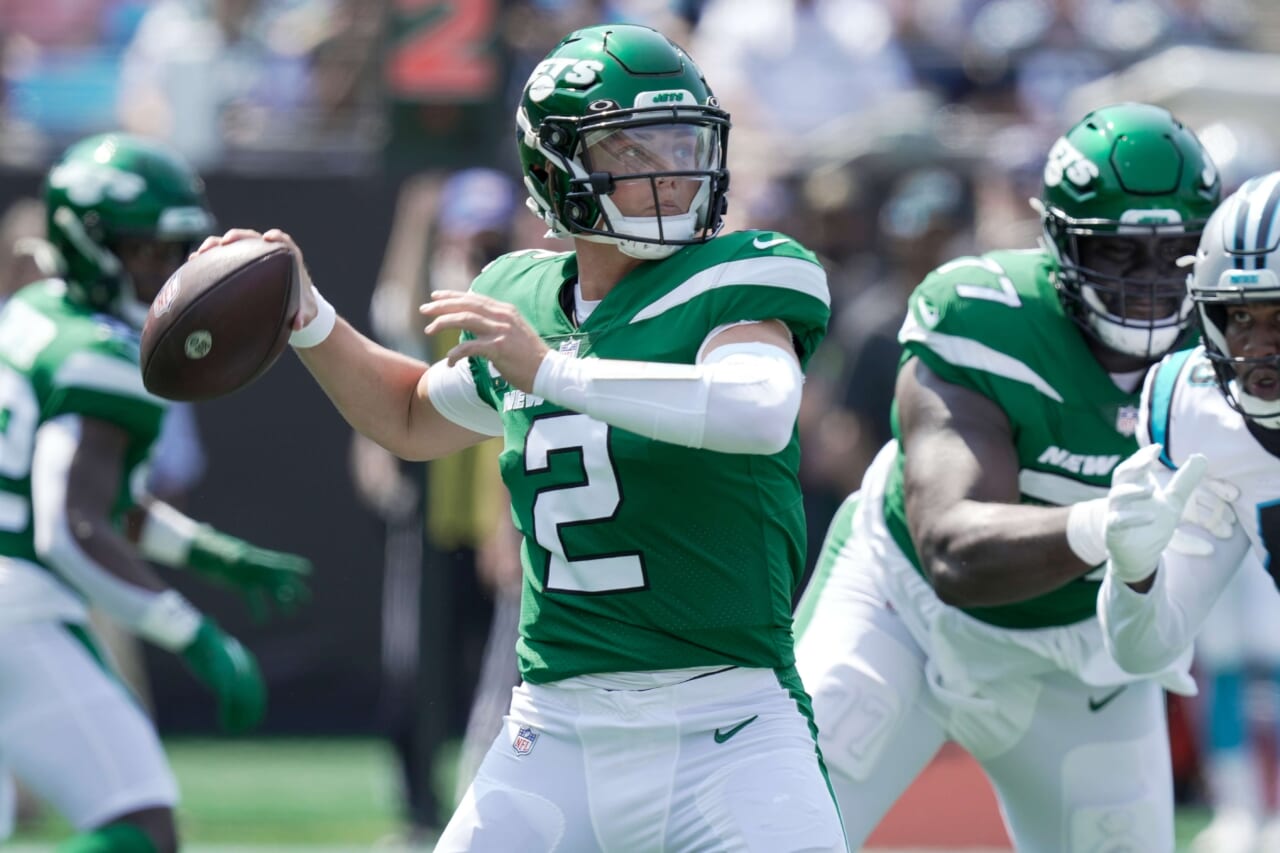 Tomlinson is 6-foot-3 and has a big frame on the inside at 323 pounds. He uses that size to his advantage as a run blocker. Tomlinson is a mauling presence with his power in the running game. Tomlinson has allowed three sacks or less as a pass blocker over the last three years. The durability with a consistent week-to-week availability is a huge plus with Tomlinson. Over the last three years, Tomlinson has not only started every game for the 49ers but played 100% of the team’s snaps (all over 1,050) each season.

Tomlinson will start at left guard and has sizable expectations. He will be counted on to be a force for the Jets running game. His dominance should be noticeable. He provides a tough and physical presence. In terms of mistakes, Tomlinson plays with relatively good discipline. He did commit five penalties in 2021 but only had two in 2020. Something in between those totals would be ideal.

Knowing he has been in this offensive system since 2017 and has four years of time with Mike LaFleur, the transition could not be better for Tomlinson. As a result, his impact should be made immediately on the offensive line. Lastly, as a pass blocker, expect good production out of Tomlinson. He has allowed three sacks or less over the last three years. He has the experience and power to execute his job well in the passing game. Tomlinson should remain one of the better left guards in football this year.

Tomlinson is a talented football player and should be one of the Jets’ better players this year. He should build on his career year from last season. He knows this scheme well which will help lead to success right away. Ultimately, Tomlinson will make his impact felt greatly in year one with the Jets in 2022.