Could the New York Jets splurge on Jadeveon Clowney with extra cap space? 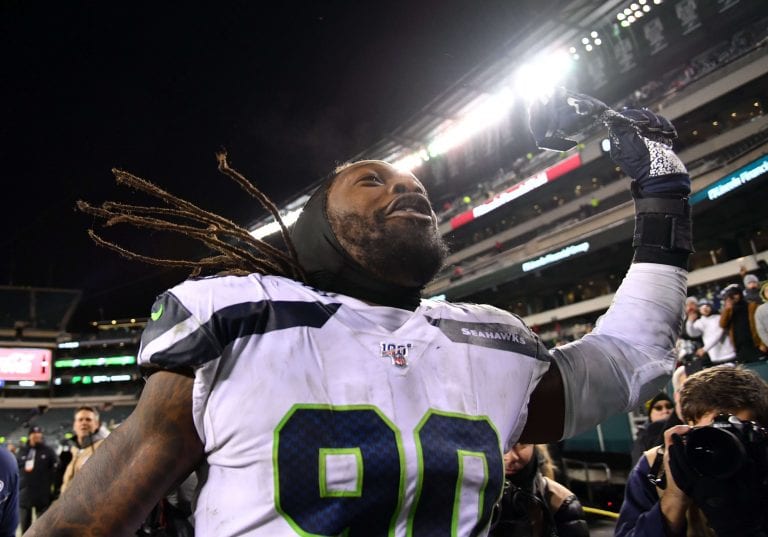 Should the New York Jets dip their hand in the Jadeveon Clowney sweepstakes?

One of the weaker units on the New York Jets roster is their pass rush, and with Trumaine Johnson off the books, they have a bit more cap space to spend in free agency if they choose to do so. The $11 million they are saving could be utilized toward a player like Jadeveon Clowney, who would upgrade their pass rush unit significantly and offer them security on the edge.

The Jets haven’t expressed must interest in Clowney, but he has bounced around in negotiations, and his price tag is seemingly dwindling with every passing day. The Cleveland Browns recently proposed an offer, which he declined. With $25.2 million in available cap space, the Jets have plenty of mobility if they choose to spend some of it.

With the way the Jets are setting up their team for the 2020 season, it seems they are looking to win now, as Adam Gase will be going into his second year as head coach, and Sam Darnold is preparing to suit up for his tired NFL season. Their defense is solid but requires a bit more talent at the pass rush position and the secondary.

Drafting left tackle Mekhi Becton, Baylor wide receiver Denzel Mims, and cornerback out of Virginia, Bryce Hall, indicates that they have identified their weakest links and allocated valuable resources toward them. While I do believe the Jets are still somewhere in a rebuilding phase, they have the talent and experience to compete moving forward. With that being said, adding a player like Clowney would be a major boost to the defense and hopefully keep the offense on the field more.

The reality behind Clowney is simple — his mediocre production and injury history is worrisome, but when on the field and playing at a high-level, he’s one of the best edge setters in the league. The major issue is his sack production, having only posted three 13 games last season.

His ability to adapt to a defensive end or outside linebacker role is unique, and he has shown ample production in the past. I believe he would be a major addition for the Jets, but with multiple units still lacking significant talent, it might be best to save their money for the 2021 off-season, rather than prematurely allocating a multi-year deal for a player that could underperform.