Why The New York Giants Should Stay Away From James Bradberry 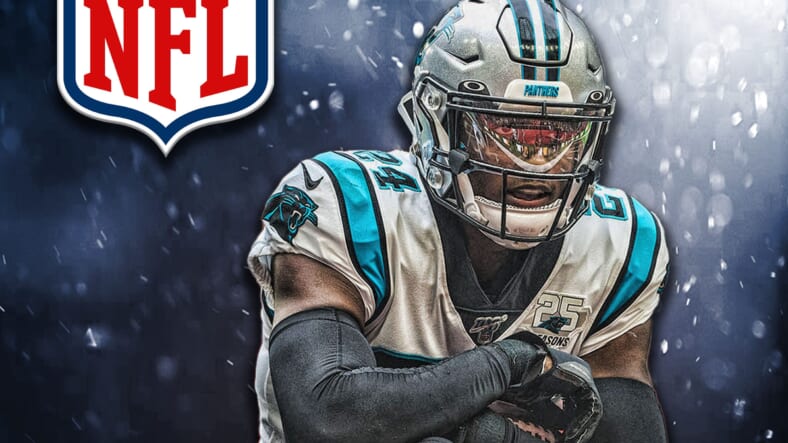 Free agency is kicking off next week and the New York Giants are going to have money to spend. The Giants currently have the fifth-most cap space in the NFL with over $78 million dollars available (via Over The Cap).

James Bradberry is expected to cost a pretty penny. According to aÂ report by Jeremy Fowler of ESPN, Bradberry is seeking a contract worth approximately $15 million per year. This might be a bit expensive for a 27-year-old cornerback that has never been to a Pro Bowl.

He is seeking that high annual salary and he might not get it, but if the Giants are going to be throwing big money at a cornerback in free agency, Byron Jones is a better option. Jones would cost more, around $16-18 million per year according to Tom Pelissero of NFL.com. However, Byron Jones is an elite talent and is worth being paid elite money. James Bradberry is not worth paying such a large sum.

In 2019, James Bradberry struggled to make tackles. He totaled a combined 65 tackles this season, however, he also missed 9 tackles. That is a missed tackle percentage of 12.2%, which is a little high.

James Bradberry was not reliable in coverage either. The Panthers’ cornerback was targeted in coverage 97 times in 2019. He allowed 58 completions, a 59.8% completion percentage. The opposition gained 644 yards against Bradberry, but they only scored 1 touchdown.

Bradberry would provide the Giants with average to above-average talent in the secondary. For this reason, he would be an upgrade. However, he is not an upgrade worth nearly $15 million.