What The New York Giants Got In Return From The Odell Beckham Jr. Trade 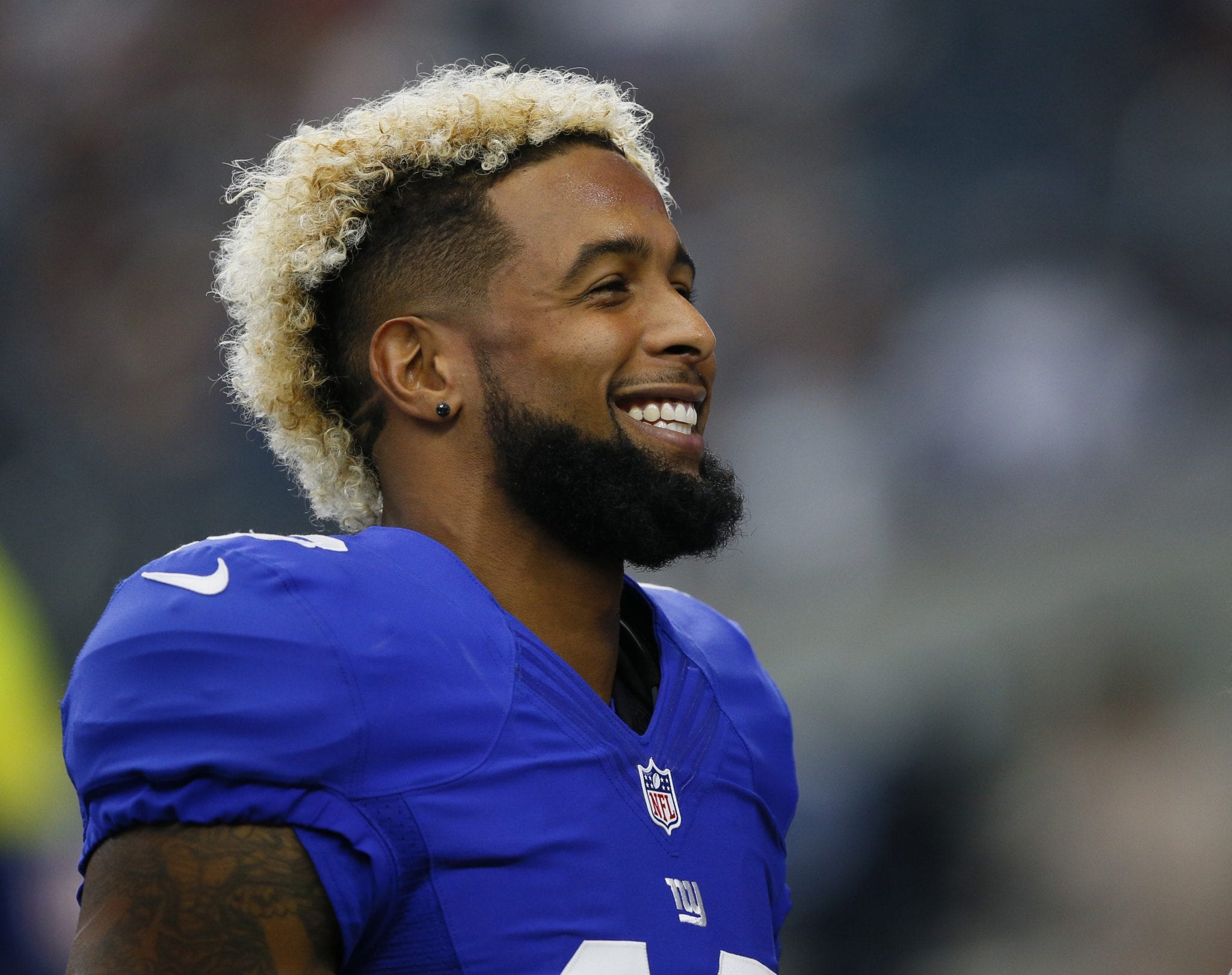 The New York Giants shocked the NFL world in March when they traded away their star player days before free agency began. The Giants traded wide receiver Odell Beckham Jr. after five impressive, yet controversial seasons with the team.

The New York Giants traded Odell in exchange for safety Jabrill Peppers and two draft picks (17th overall and 95th overall). Now that the 2019 NFL Draft has concluded, we know exactly what the Giants got in return for Odell. In reality, the Giants got quite a defensive haul.

The Cleveland Browns drafted safety Jabrill Peppers with the 25th overall pick in the 2017 NFL Draft. Peppers had an up and down career with the Browns before being traded to the Giants in 2019.

Jabrill played 29 games in two seasons with the Browns. Peppers is a great safety in run support. He totaled 139 tackles in his two seasons with Cleveland. However, he is not just a run defender.

Jabrill Peppers is an extremely versatile safety. In 2018, Peppers played just about every position on defense. He provided the most of his snaps at the free safety position (281 snaps), but he also contributed 172 snaps at linebacker, 133 snaps at edge, and 108 snaps at slot cornerback.

The Giants filled a big hole by trading for Jabrill Peppers. In the 2019 NFL offseason, the Giants saw their star safety Landon Collins walk away in free agency. Collins signed with the division rival Washington Redskins. The Giants replaced Collins with Peppers. Time will tell whether or not this was a good move for Big Blue.

With the 17th overall pick in the 2019 NFL Draft, the New York Giants selected Dexter Lawrence, an interior defensive lineman from Clemson. Lawrence is a mammoth of a human being. he stands tall at 6 feet 4 inches and weighs a whopping 342 pounds.

In 50 career games at Clemson, Dexter Lawrence totaled 131 tackles. He also had 18 tackles for loss and 10 sacks. Dexter is a powerful lineman who excels in stuffing the run. He demonstrated his strength at the Combine with 36 bench reps.

Lawrence has also flashed the ability to push the pocket and apply interior pressure. If he can slim down a little bit, Dexter could become a versatile, pass-rushing and run-stuffing defensive lineman.

The Giants defense lacks pass rusher, but with the 95th overall pick in the 2019 NFL Draft, they finally got one. Oshane Ximines is the first NFL player to ever be drafted from Old Dominion.

Oshane is a solid pass-rusher with tons of potential. He played 50 games in college and recorded impressive numbers. In 50 games, Oshane totaled 32.5 sacks, 51 tackles for loss, and 176 total tackles. He was productive against the run and as a pass-rusher.

The reason Oshane Ximines fell all the way to the 95th pick is his lack of size. He weighs in at 253 pounds and is listed at 6 feet and 3 inches. This is considered undersized in the NFL at the edge rusher position. Regardless of size, Ximines has the strength and talent to succeed at the next level. If Oshane Ximinez can fill out his frame a bit, he has the potential to be a stud pass-rusher for the Giants over the next decade.

Oshane Ximines is a force to be reckoned with and he's now a member of the @Giants! Watch his highlights and you'll see why.#NFLDraft // #NYGiants pic.twitter.com/b2Ho3IiESo

MLB News: Tonight is Game One of the 2021 World Series
New York Yankees