Should the New York Giants target Cowboys corner as fill-on at CB2? 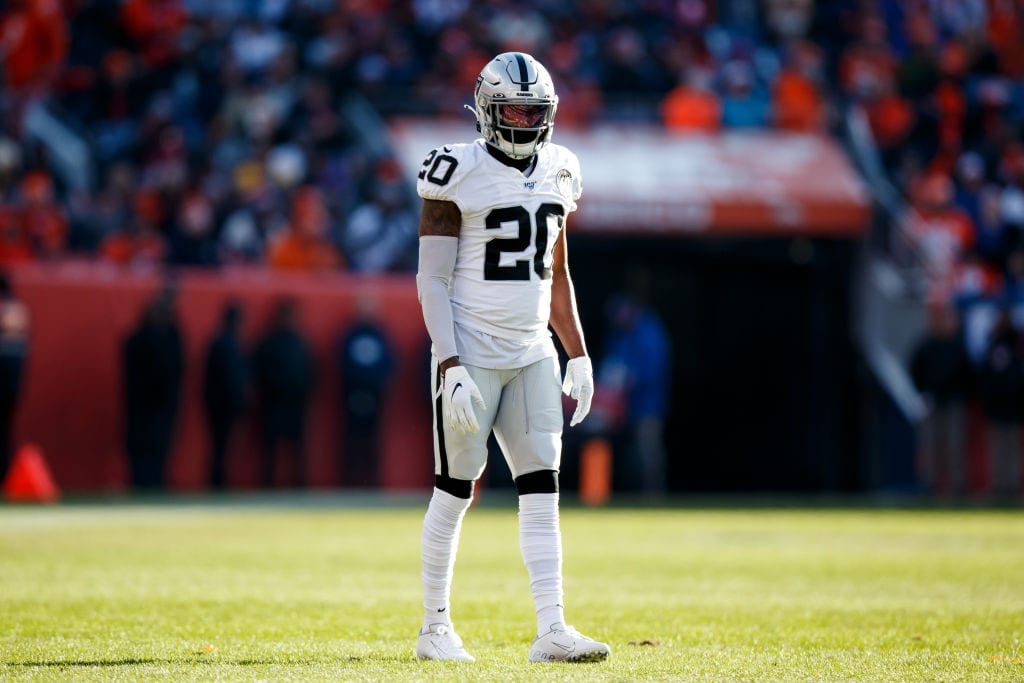 The New York Giants need all the help they can get at CB2, a position currently held by Ryan Lewis, a former UDFA.

Lewis took over after the failed experiment of Corey Ballentine and Isaac Yiadom, who were routinely beat and lost reps consistently. Since Lewis took over full-time in week five, he’s racked up eight solo tackles, and one pass defended. He is currently allowing a 52.6% completion rate, which on paper doesnâ€™t look too bad.

However, he was thrashed against the Dallas Cowboys and Philadelphia Eagles in week five and seven. CeeDee Lamb posted 63 yards on him, allowing a 116.7 passer rating. He backed that up with a stellar performance against Terry McLaurin, not allowing a catch on two targets.

Fast forward to the Eagles, and Lewis took a significant step back in his progression. He gave up 132 yards through the air and allowed multiple costly penalties at the end of the game. He finished with a 28.3 coverage grade, his worst of the season by a large margin. The inconsistencies heâ€™s seen through the past few weeks do not represent trustworthiness. The Giants might be smart to bring another option to compete with him and bring the best out of the young corner.

Should the New York Giants take a flyer on Darryl Worley?

Worley has seen about 50% of the action this year with the Cowboys. While their defense ranks at the bottom of the NFL, Worley’s inadequacies can be directly correlated to a lack of safety help and a terrible defensive scheme. He has been about average this season so far, allowing 191 total yards and two touchdowns. He had experience with Dave Gettleman back in 2016, and I believe he would match up well with James Bradberry, who also started his career in Carolina.

While this would be another shot at finding an adequate corner at CB2, heâ€™s a cheaper option with some upside and familiarity with Bradberry on the outside.

After a tough game against the Arizona Cardinals in week six, he barely saw any snaps against Washington in week seven. Dallas is set to release him if they canâ€™t find a trade partner, and the Giants would be smart to claim him on waivers and work his way onto the active roster.

Overall, I would say taking a flier on Worley isn’t a terrible idea, but DC Patrick Graham seems committed to Lewis, and if he feels the young corner is making progress, sticking with him can be justified.