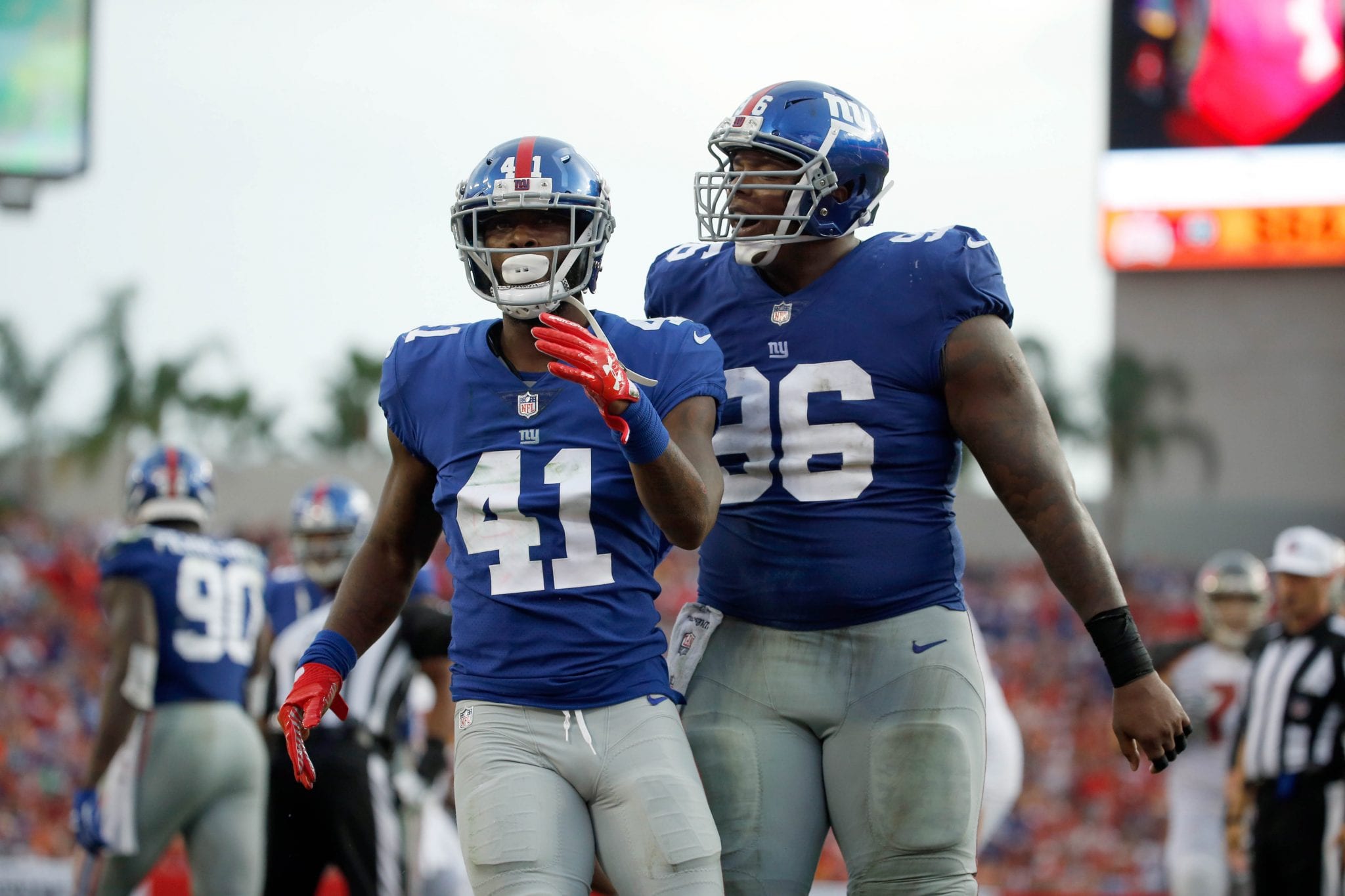 With reports indicating the New York Giants are in search of a cornerback, it presents the idea of signing returning player Dominique Rodgers-Cromartie.

After a short stint with the Oakland Raiders, DRC called it quits and retired, but the fan-favorite is back at 32-years-old and ready to perform. NFL Network’s Ian Rapaport reported on Thursday that the veteran would be returning to the NFL and in search of work.

Veteran CB Dominique Rodgers-Cromartie, who abruptly announced his retirement last season, has been reinstated and wants to play in 2019, source said. Still just 32, he’s going to draw some interest.

With the Giants several years ago, DRC wasn’t only loved by the fan base. He was simply one of the best defenders on the team and better slot corners in the league. Only three seasons ago was one of DRC’s best, recording 6 interceptions and 21 passes defended over the course of five games.

What does Dominique Rodgers-Cromartie offer the New York Giants?

While his age is certainly a concern, his speed and skill set can still be valuable on a defense will little secondary support. The Giants are likely looking for cheaper options in free agency as they only have about $27 million in cap space to work with. I could see Rodgers-Cromartie signing a one/two-year, $1.5 million deal (per season).

Top of the market options like Ronald Darby, Steven Nelson, and Bryce Callahan will all be looked at by general manager Dave Gettleman, but they will all likely have a high asking price out of range for the Giants.

I wouldn’t be surprised if Gettleman approached DRC with a potential deal, simply because he’s played in New York before and knows what is expected of him.  Additionally, he has experience playing alongside Janoris Jenkins, and their chemistry could come in handy.

The expectation would be DRC plays a rotational/limited role, simply because his age restrains him from being an everyday starter.