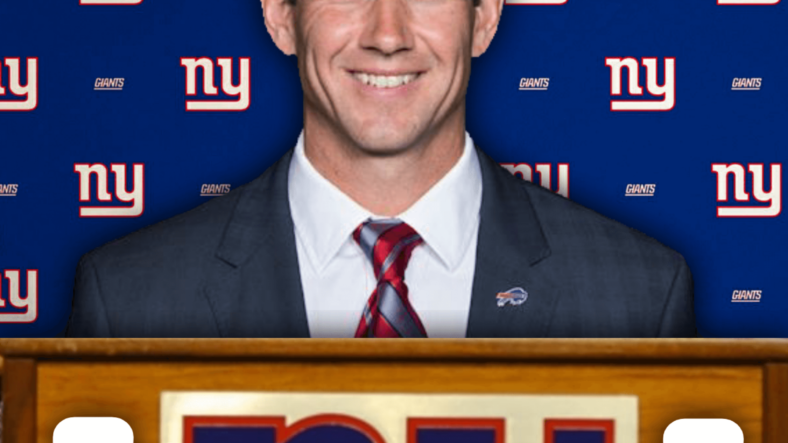 According to Adam Schefter of ESPN, the Giants will request to interview Buffalo Bills assistant GM, Joe Schoen.

Schoen was Brandon Bean’s first initial hire as the general manager in Buffalo, and he’s expected to be one of the top candidates during this off-season cycle.

When Brandon Bean brought Schoen over the Buffalo, he had already tallied some impressive experiences and may be ready for the next step:

Schoen comes over from Miami, where he served as the Dolphins’ director of player personnel from 2014-2017 after being promoted internally from assistant director of college scouting. Schoen spent his first five years with the Dolphins serving as one of the team’s national scouts, and cut his teeth in the NFL with the Carolina Panthers, where he interned in the team’s ticket office in 2000, served as a scouting assistant in 2001 and later as a Southeast and Southwest scout.

Buffalo has now won the AFC East for the second consecutive season, with Schoen being Bean’s right-hand man and top talent evaluator. Clearly, they have nailed their most recent draft and free agency acquisitions, putting them in a position to succeed in the long term.

Of course, the development of quarterback Josh Allen has been their most lucrative success, but good coaching and strategic moves to put talent around him have aided in his progress.
The Giants likely view Schoen as one of the top options if Buffalo approves an interview. There’s no guarantee he wants to make a move to East Rutherford, considering the state of the team and issues within. Nonetheless, it is hard to say no to a storied franchise like the Giants, but after this past season, plenty of baggage will follow any new hire, especially if they’re forced to keep Joe Judge in the process.