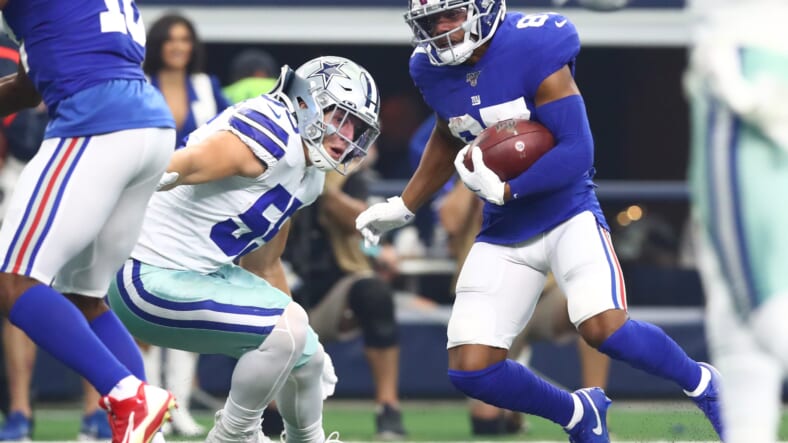 The New York Giants still have two games left in the season, but unsurprisingly, more of the focus right now is on the future Draft and on their position – right now, they hold the second overall pick and would likely be in a position to take Ohio State pass rusher Chase Young, but that might not remain the case. The Giants are in a tough spot where anything but losing out could result in their position dropping and the Miami Dolphins or the Washington Redskins moving up to seize their pick.

It’s not a situation that anyone wants to be in, but much of the fanbase will be hoping to varying degrees that the rival Redskins pick up the win on Sunday – not out of any love for the Redskins but because a win for the Giants means their draft hopes will end up dashed, and Young likely won’t end up on the team when everything is said and done.

But according to the players themselves, the Giants aren’t going to tank for Young.

“If you were here to see how we have to prepare, and some of the stress we put our bodies through throughout the week, mentally and physically, then Iâ€™m sure your mind will quickly change on going out and playing a game to lose,”Â  wide receiver Sterling Shepard said in the New York Post. “Weâ€™re never gonna play to lose.”

“My goal is to win this game, and Iâ€™m 100 percent sure everybody in this locker room feels the same,” added center Jon Halapio.

Of course, players themselves are known to not play to lose – tanking tends to come from the top of the organization, meaning we may have to wait and see what approach the Giants take as an organization to this game. Teams generally want to win whenever possible, but when the number two pick is on the line and the future of the team could change with the result of this game, things may be a little different.