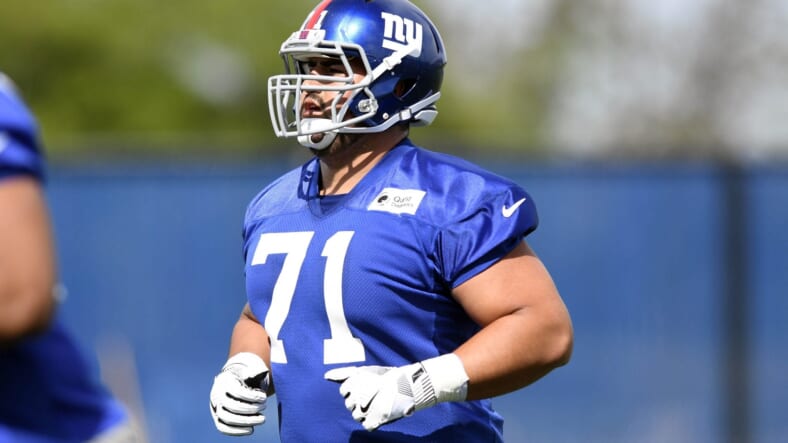 Going into week 5 with a 1-3 record surely wasn’t how the New York Giants expected their season to start off, but there has been several silver linings.

It seems as if nearly every draft pick from 2018 has paid off dividends – Saquon Barkley has been an absolute stud, defensive lineman B.J. Hill has been the Giants’ best pass-rusher, quarterback Kyle Lauletta has shown poise in limited action, but the most impressive has been offensive lineman Will Hernandez.

The UTEP product has steadily improved every week thus far in the season, earning the best grades out of any guard with at least 25 snaps in week 4.

#Giants Will Hernandez was the highest graded guard (79.2) from week 4 among G's with a minimum of 25 offensive snaps. #GiantsPride

There are 32 teams that have 64 starting guards in the NFL…Hernandez was ranked the top one in just four games (for the week). Despite the Giants’ struggles on the field, the new regime surely started off with a bang in their very first draft.

A stellar performance from the 24 year old guard. He will need to continue his impressive start in week 5 against a solid Carolina Panthers defense.