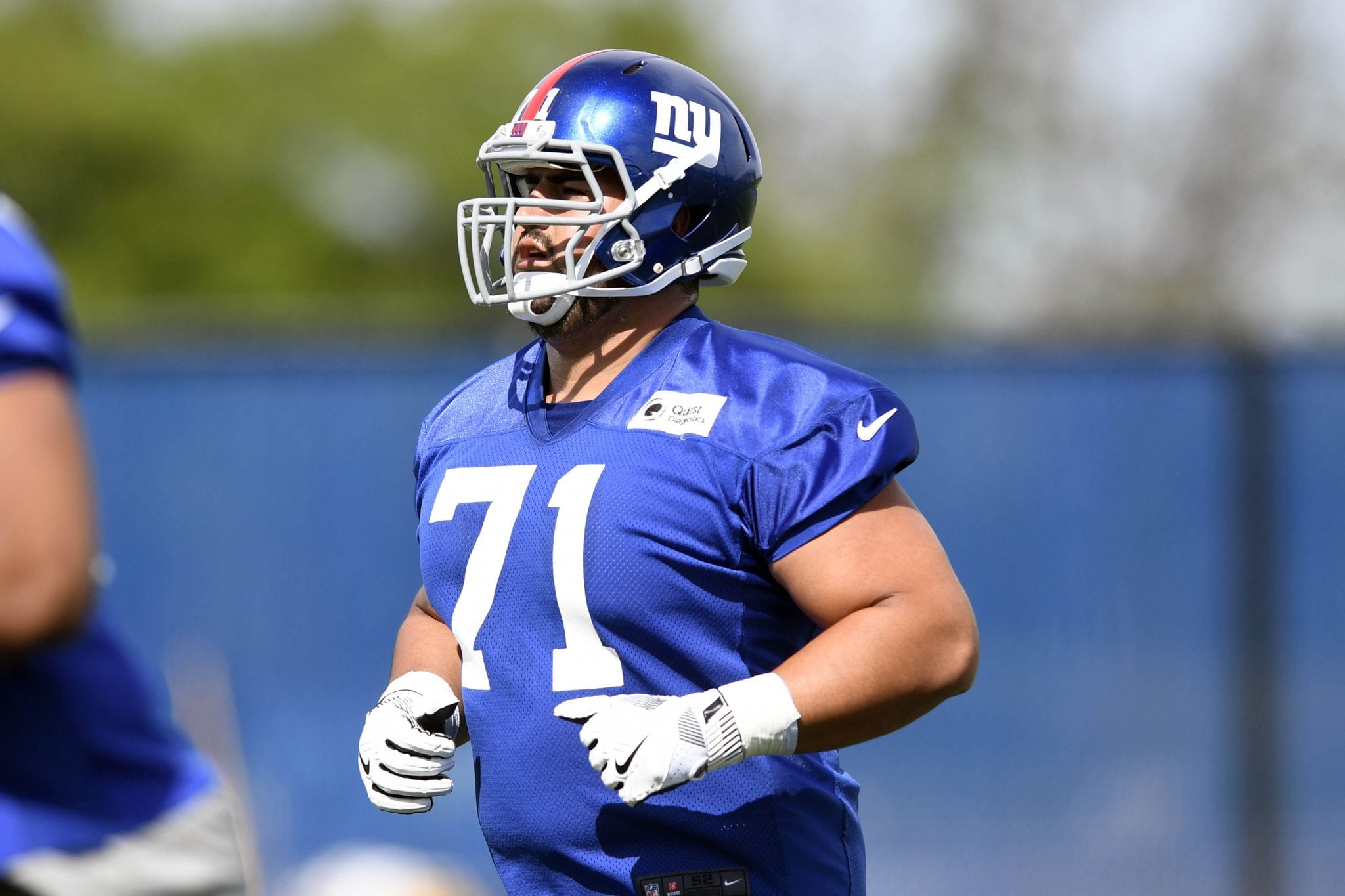 The New York Giants focused on improving their offensive line this offseason with only a few familiar faces still in place, one of them being guard Will Hernandez. Hernandez has started 16 games at left guard in each of his two seasons in the NFL and is the projected starter for the Giants at said position in 2020.

Hernandez envisions the Giants offensive line playing a “big role” in their success this season (quotes per Giants.com’s Dan Salomone).

“The offensive line has a big, big role in our success. We’ll proudly carry the workload and get things done.”

“There’s a new attitude for everything.”

Two weeks ago veteran tackle Nate Solder, a presumed starter at either left or right tackle, opted out of the 2020 NFL season, vacating a starting position. They also have an uncertain center situation with 2019 starter Jon Halapio on the open market.

A prime candidate to fill Solder’s shoes is Nick Gates, who signed a two-year extension with the Giants last week.

Hernandez thinks Gates can play “any spot” up front.

“I think Nick Gates could play any spot on the offensive line.”

The Giants signed Gates as an undrafted free agent in 2018, but he missed the season due to a foot injury. Last season he appeared in 16 games for the Giants, starting three games and making appearances at right tackle and right guard.

Among the many new coaches for the Giants is Marc Colombo. Colombo, a former NFL tackle, was the Cowboys offensive line coach from 2018-19, a position he now holds with the Giants.

Hernandez sees Colombo as someone he can relate to.

“It’s awesome having somebody that’s actually been there, done that. He definitely has a lot of inside information…He’s one of us, one of the guys.”

New York Giants: The expectations have been raised for Joe Judge after 0-3 start
New York Knicks

New York Yankees Analysis: Can the Yankees win it all?
wpDiscuz