New York Giants: What to expect from Patrick Graham based on his time in Miami 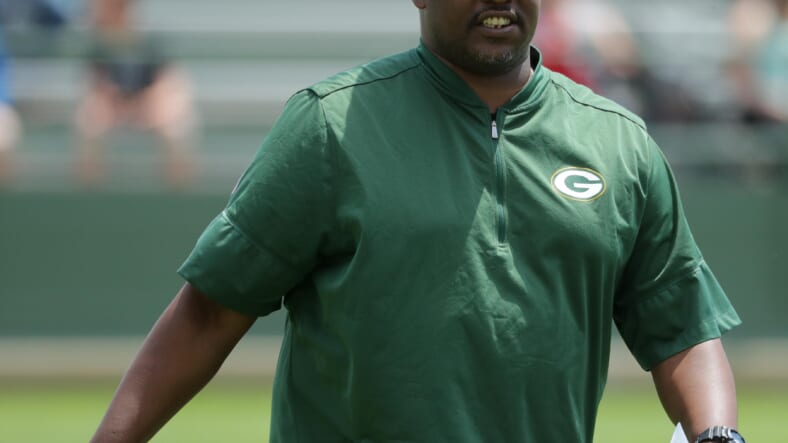 The New York Giants‘ defense in 2019 ranked among some of the worsts teams in the league (25th). The Giants’ defense in 2019 was coached by James Bettcher. James was the defensive coordinator for the 2018 and 2019 season.Â  In 2019, the Giants’ defense ranked 28th in takeaways and in point differential they were ranked 28th, among the lowest in the league. The Giants fired Bettcher this offseason along with Pat Shurmur after a brutal year for the Big Blue defense. Patrick Graham was hired to the Joe Judge staff this offseason. Graham is coming off his first defensive coordinator job which was with the Miami Dolphins in 2019.

After starting off the season 0-7, the Dolphins were able to cover some ground and finish off the season 5-11. Miami’s defense was ranked among some of the worst defensives in the league. This was not because of the defensive coordinator, however, it was because of the way the Dolphins’ roster was constructed. Many of the players on the Dolphins’ roster were inexperienced and undrafted free agents, not a team fit for a well ran defense by coach Graham.

Graham had a great defensive scheme in place. The two major play calls of the Miami defense were blitzing and man to man coverage. Graham was very clever with his blitzing packages, using a variety of linebacker and defensive back blitzes. In Miami, Graham would also send in delayed blitzes to really disturb an offense. This was not just done in between the gaps; the blitzes came from different spots on the field. The Dolphins Blitzed on 35% of their snaps, 41% on third down (which was the third-most in the league). The Dolphins ran man to man coverage 50% of the time in the 2019 season and would often show blitz and drop back into coverage. This was a great strategy in the Graham defense, keeping opposing offenses on their toes because of the constant blitzing formations.

What Graham’s defense will do for the Giants

What Graham did with Miami’s lower end defense shows a lot of upside for the Giants in 2020. The new Giants defensive coordinator will use multiple fronts and base his decision off personnel regarding what players are on the field. These defensive fronts will combine with a lot of linebacker blitzes and cornerback blitzes. Graham will have a lot of talent and speed in the secondary, making things interesting when he dials up a blitz package. With the Giants making a splash in free agency and the draft in the secondary unit, Grhaman will have multiple guys to choose from to play man and press coverage.

Giants fans should expect a defense that plays tough and physical and flys all over the field. Expect to see a lot of man coverage and numerous blitz packages that will throw off an offense’s game plan. The Giants have a lot of young talent that is mixed with a great amount of speed. Graham was often seen showing blitz and having his players drop back into zone coverage on several occasions with Miami.

Patrick Graham and Joe Judge will be reuniting. The two spent some time together back in New England (2012-2015). Graham was also the Giants’ defensive line coach in 2016 and 2017 under head coach Ben McAdoo. Giants fans should be happy with the hiring of coach Graham as he will bring the physicality and burst of energy the Giants’ defense has been searching for in years past.