New York Giants: This Free Agent Linebacker Could Be a Perfect Fit on Defense 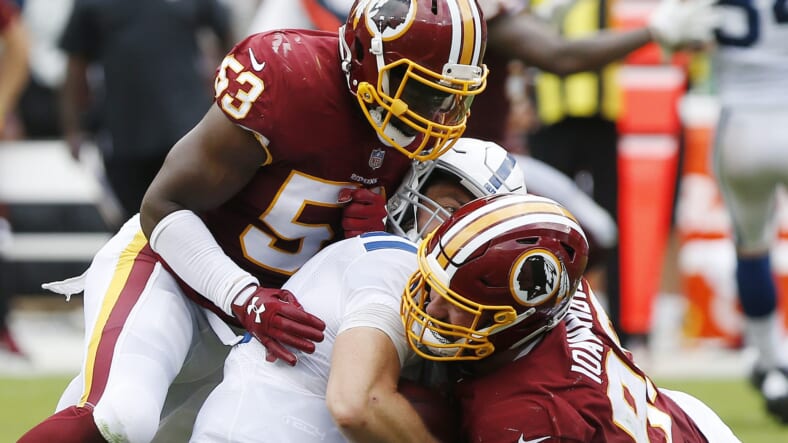