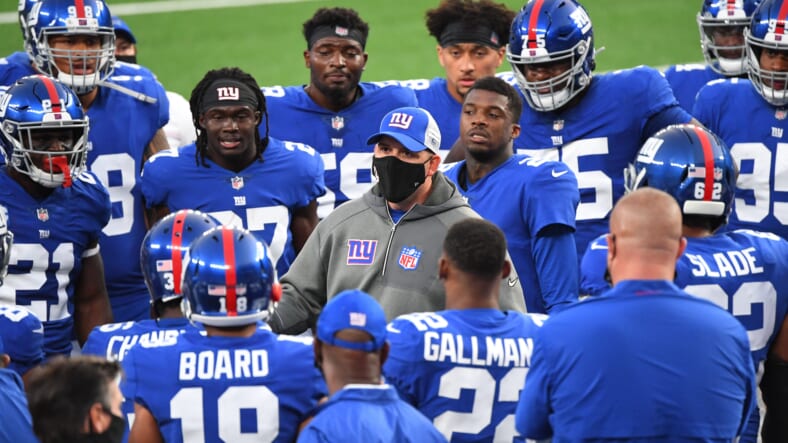 The New York Giants are still trying to get back to previous glories on the field, but the team is one of the most valuable in sports in spite of that. Team value is less about short term wins and more about having an iconic brand and dedicated fanbase, and the Giants have both of those things. Those factors have propelled them into being one of the highest valued teams in sports, and that hasn’t changed for the 2021 season.

On the latest Forbes list, the Giants came in at number nine overall. The team is valued at $4.3 billion, which places them just below the New England Patriots who are valued at $4.4B. The Giants have also had a 54% increase in value over the past five years, something that reflects the trend of inflation in sports franchise prices.

The Giants aren’t the most valuable team in the New York area, however. The New York Knicks come in at number three on the list, despite being a far more long suffering franchise that’s been further removed from success. The New York Yankees are predictably in the top three also, finishing second.

The most valuable sports team in the world is another NFC East rival of the Giants, the Dallas Cowboys. The Cowboys have a $5.7 billion valuation, and it looks like they’re unlikely to get dethroned from their spot soon. However, the Yankees do have a chance of doing so in the near future as their own valuation also breaks the $5B mark.

Really, this list shows how the Giants are an enduring brand regardless of whether they’re winning now or not. And if the team begins putting together better seasons, we might just see them jump over New England to move further up the list.