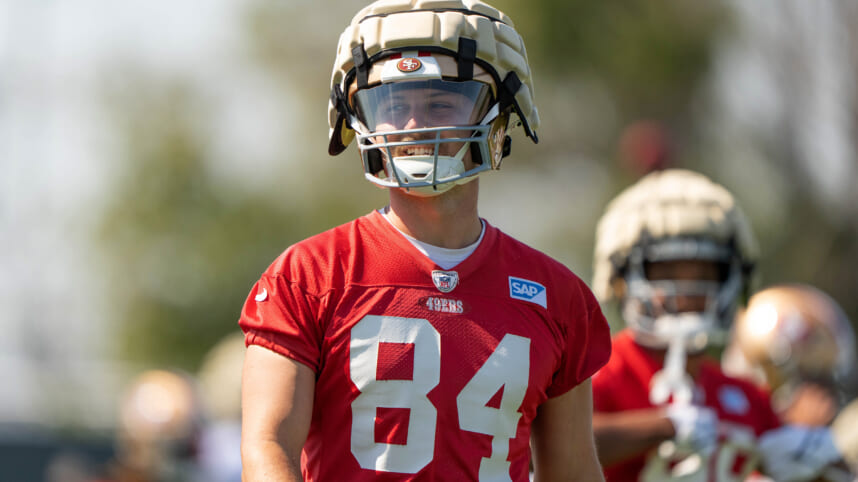 The New York Giants had to cut the roster down to 80 men this week, which included placing veteran tight end Ricky Seals-Jones on injured reserve, ending his season prematurely.

The Giants announced the signing of Hudson on Thursday morning, a 6’5″, 239-pound player with three years of NFL experience out of Southern Arkansas.

What Tanner Hudson is bringing to the New York Giants:

The Giants simply need more bodies to feature against the New York Jets on Sunday, given they expect to rest most of their starters. Having plenty of backups and injecting more talent to spur position battles is essential for roster development, but it is unlikely Hudson sticks around when the Giants cut the roster down to 53 men.

To make room for Hudson on the roster, the Giants released center Chris Owens, who was recently picked back up with injuries hurting the position.