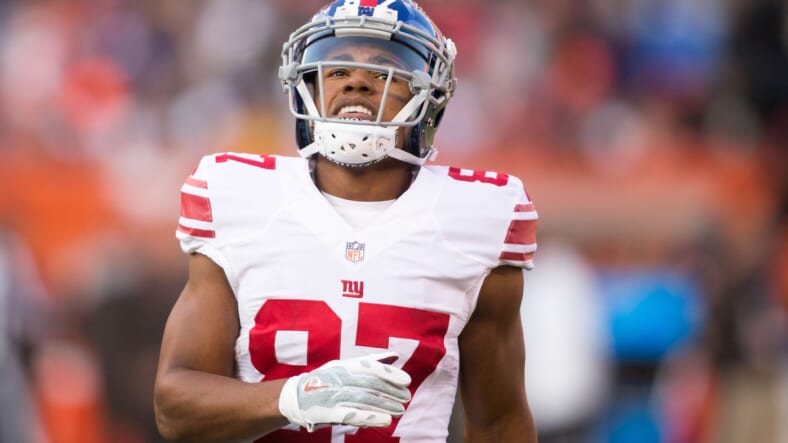 For the third year in a row, New York already has seven losses in the first week of November. The Giants are once again at a point where fans are already looking towards Aprilâ€™s draft. Itâ€™s clear that at this point in the season, the objective for the team moving forward is to continue to develop their rookie QB, Daniel Jones. With New Yorkâ€™s playoff chances already sim to none, there is so rush for Shepard to return to the football field.

Sterling Shepard was given a new contract by the Giants this offseason. He signed a deal of four years worth $41M, with $21.2M guaranteed, and a $10M signing bonus. At this point, the team has to decide to preserve Shepardâ€™s future health and future with the team. Shepard is only 25 years old and playing his fourth season in the NFL. Sterling was selected in the second round of the 2016 draft by New York.

Recently head coach Pat Shurmur called Shepardâ€™s injury â€œa serious injury that requires a serious response.â€ The Giants will have to make a decision that is best for Sterling and his future as there is no rush to get him back on the field this season.