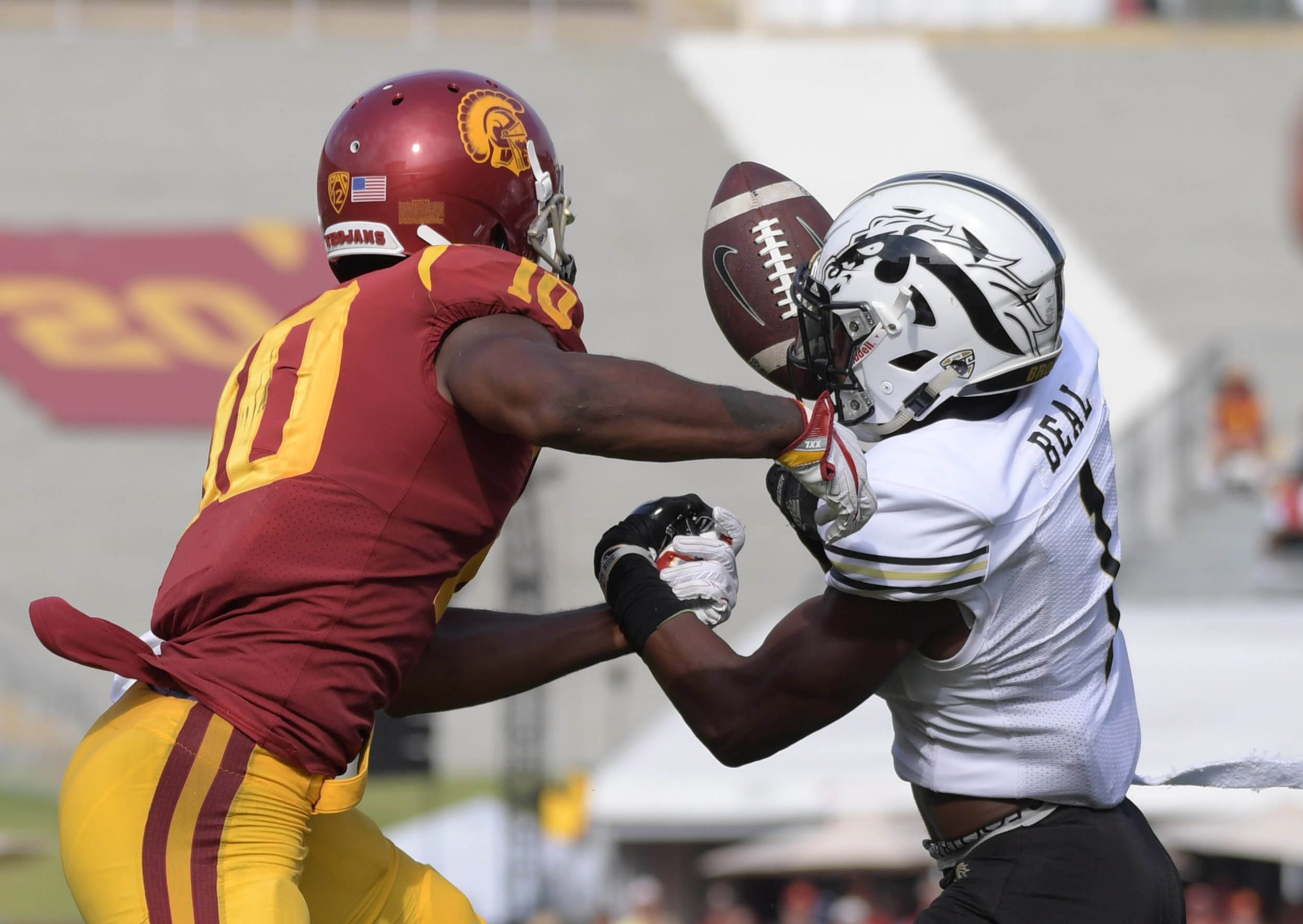 Cornerback is going to be a crowded position this season for the New York Giants, with a number of rookies joining veterans Janoris Jenkins at the position and breathing some fresh air into a secondary that wasn’t very deep last year. In one offseason the Giants went from thin to competitive in that area and most experts are still unsure who will win out and end up starting – with Jenkins being the only surefire starter out of the group.

One of the players in the hunt is Sam Beal, who was projected to play a role with the starters last season but suffered an early injury that would keep him out for the entire year. In the eyes of some, that might set Beal back as a potential starter on this year’s deeper roster. However, Beal has a bit more experience than the rookies coming in, and according to safety Michael Thomas, last season’s work as a scout will help Beal out with being competitive in 2019.

“That’s where it all started, and I have no doubt what we saw out there is happening because of how [Beal] learned to be a pro last year, I have no doubt about that,” Thomas said, following the Giants’ OTA practice last Monday.

“His scouting reports were pretty detailed, and he’d get right up there in a room full of vets with confidence, you could tell it meant something to him. He didn’t wait until he got on the field to become a better player, and that’s what we’re seeing,” Thomas also added.

Writing scouting reports might not be as good as playing in terms of experience, but at a position where reading coverages and knowing what to expect from the opposing team can offer a large advantage, scouting offers valuable skills. Furthermore, Beal has spent more time observing NFL offenses than any rookie on the team right now, which can’t be understated in terms of influence.

There will be three draft picks competing with Beal this season – Julian Love, Deandre Baker, and Corey Ballentine, and the competition gets deeper when you throw undrafted free agent turned regular first team player Grant Haley, who was one of the diamonds in the rough that the Giants found last year. Assuming that Janoris Jenkins starts with the top spot at corner, it looks like the competition for the spot opposite of him will be fierce.

It’s a good thing. It’s been awhile since the Giants were deep enough at a position to have a major position battle between a number of players, and it shows the team’s talent level is increasing in at least one area.  Just be sure not to count out Sam Beal just yet against the rookies coming for the same spot.