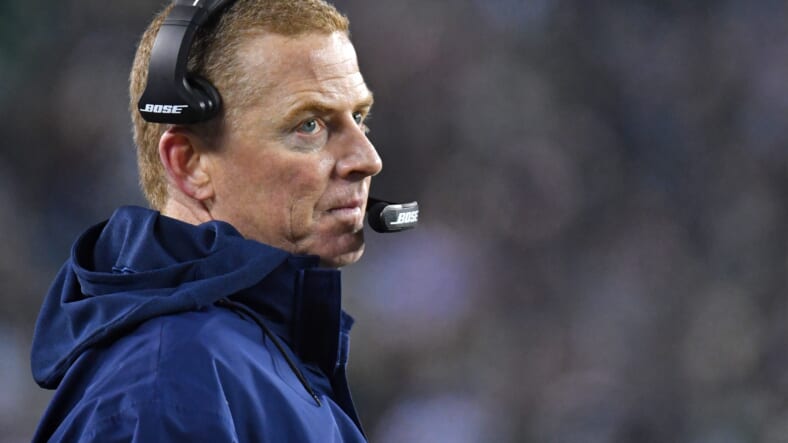 Tuesday has been an eventful day for the New York Giants, who subsequently were ignored by Baylor head coach Matt Rhule, who signed with the Carolina Panthers.

Rhule’s ignoring of the interview with the Giants speaks volumes to the state of Big Blue and how owners John Mara and Steve Tisch have driven the organization into the ground on a respect level.

The #Giants have requested permission to speak with former #Cowboys coach Jason Garrett, sources tell me and @MikeGarafolo. He’s still under contract in Dallas until Jan. 14, so permission is required.

Ian Rapoport stated that the Giants requested permission to interview Garrett, who has the most head coaching experience out of the lot. Losing out on Ron Rivera, Matt Rhule, and Mike McCarthy leaves the Giants with seldom picking regarding proven head coaches. In fact, they couldn’t even follow through with Rhule’s interview, a coach who has almost zero NFL coaching experience.