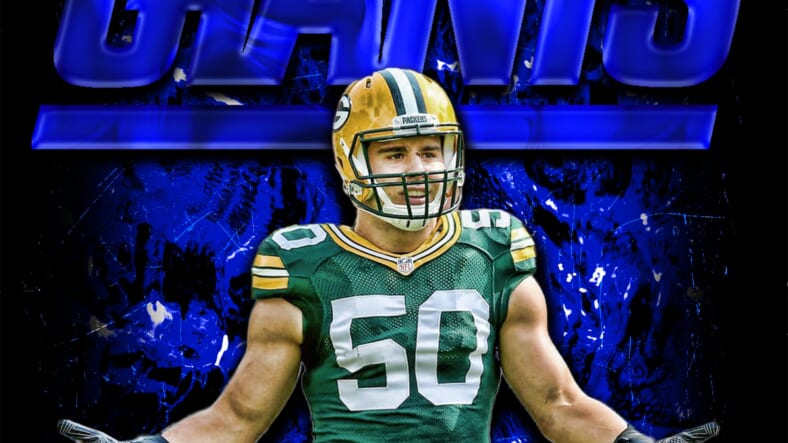 The Giants are relatively thin at every defensive position, meaning any more injuries could be devastating to their 2020 hopes and dreams. Improvement is the goal for new head coach Joe Judge, and he has the talent to make it happen.

The Giants signed former Green Bay Packers linebacker Blake Martinez this off-season to a three-year deal. He is the cemented starter at one of the middle linebacker spots, but missed Fridayâ€™s scrimmage with an undisclosed injury. Joe Judge has made it apparent that releasing injury updates is not part of his master plan. Giving the media something to harp on and create stories around doesnâ€™t help the team succeed, but rather fuels a fiery New York market.

However, keeping Martinez’s injury under wraps undoubtedly caused some concern. Luckily, he was back on the field on Sunday for practice. While the Giants had a walk-through and some light training following the scrimmage, seeing Martinez out there was a positive sign.

Joe Judge said LB Blake Martinez is "fully healed" and he was on the field today. "I'm relieved to have Blake back out there with us."

Darnay Holmes was injured in Fridayâ€™s scrimmage. He picked up a lower-body injury designation, but it didnâ€™t seem too serious as he was walking around with Jabrill Peppers on the sideline. The Giants simply canâ€™t afford to lose Holmes, who will be a starting corner this year with Sam Beal opting out of the season and DeAndre Baker on the commissionerâ€™s exempt list.

A few days off and light practices should give Darnay plenty of time to heal and what seemed to be more of a stinger than anything.

Aside from Martinez and Holmes, the Giants are only missing TE Rysen John and defensive back Jawuarius Andrews.