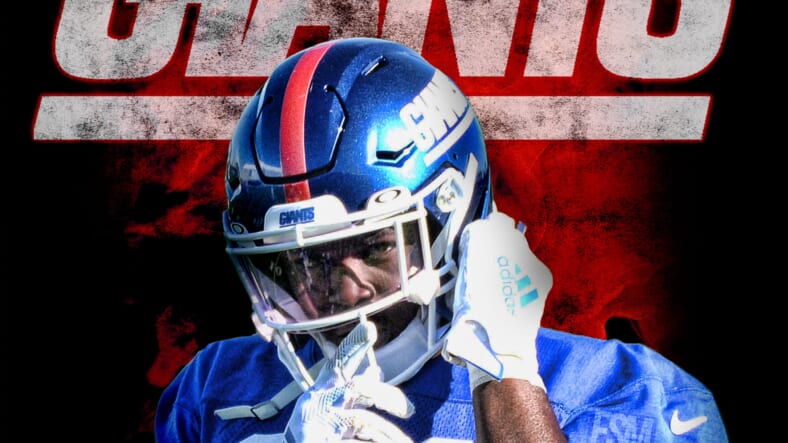 After one season in the Big Apple, the New York Giants can feel good about strong safety, Jabrill peppers. So far, Peppers has been a playmaking machine; the sky is the limit for him. In 2019, he only played in 11 games but still made an impact on every game.

Here are the three plays that stood out the most about:

Jabrill’s forced fumble against the Vikings

This forced fumble by Jabrill Peppers shows off his hustle and mentality, no easy touchdowns. Most importantly, it shows off Peppers’ ability to never give up on a play. Vikings running back Dalvin Cook had a walk-in touchdown, that was until Jabrill came out of nowhere.Â  After all, this is what the Giants’ defense needs, more playmakers who are willing to never give up on a play no matter what.

Jabrill’s pick-six against the Redskins

Jabrill Peppers only had one interception in 2019, that one interception was a pick-six against the Washington Redksins. This was truly one of the best highlights from 2019 because it was against Dwayne Haskins. Not to forget, Haskins laughed when the Giants passed on him in the 2019 draft, Peppers made sure to return the favor.

For example, Peppers had his ups and downs in coverage, this is an area for improvement in 2020. Lastly, Peppers was targeted 36 times and allowed 23 receptions, a 63.9 completion percentage allowed.

Jabrill’s forced fumble against the Cowboys

This play makes Jabrill’s top three plays because it shows off Jabrills’ play recognition. To clarify, Peppers was covering the deep route and noticed the pass going short, Peppers was able to turn on a dime and make a play on the ball. I love this play, Peppers made a great read and also made a great hit on the ball carrier. To rephrase it, having Peppers over the top allows him to read plays and use his quickens to pursue them.

Jabrill is the king of the offseason

The New York Giants will see a different Jabrill Peppers in 2020. To summarize, Peppers has been killing the offseason, several clips have surfaced of Peppers hitting the weight room and the field. Also, Peppers has been working with the Giants’ fourth-round pick, Darnay Holmes. These two are going to be a nightmare in the secondary, I can’t wait until we get to see them in action.