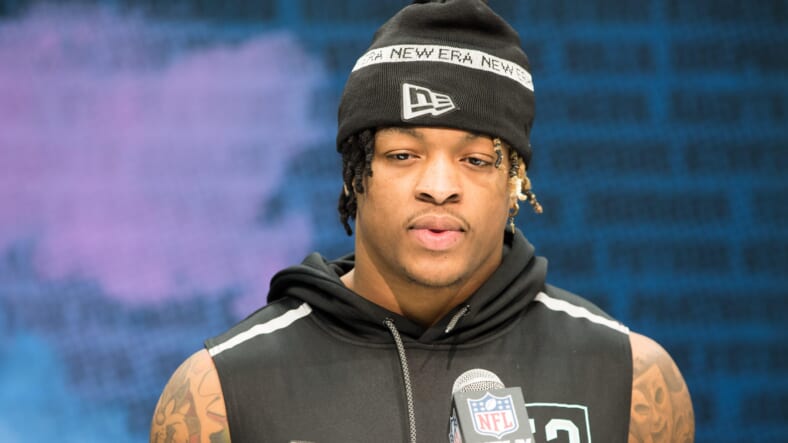 The New York Giants have made a flurry of roster moves during the past week but one of the most notable is moving two players to injured reserve. We all knew that Xavier McKinney and David Mayo were injured, but now that they’re on the IR list, the possible timeline for a recovery is becoming more clear.

Mayo out for a few weeks, McKinney out for longer

Based on the current rules the players are able to come back after three weeks because of being placed on the IR list while also being on the team’s 53 man roster. However, only one player will actually come back during that time span. The Giants seem to be lucky with the injury to David Mayo, because a fast recovery within a few weeks is expected.

McKinney, on the other hand, is worse off. Safety Xavier McKinney was supposed to be an impact player in the secondary. But with a broken bone in his foot, he may miss the entire year. Even if he’s not out the whole time, it will definitely be later in the season before the Giants get him back.

By then, the team may want to keep him on the bench rather than throwing him into the metaphorical fire quickly.

The Giants will miss Mayo for the first couple games of the season most likely, even if he can return from the IR list later. The Giants strangely enough cut Mayo’s top competitor, Ryan Connelly, so it looks like it might just be up to relative unknowns like Devante Downs and T.J. Brunson to man the spot until Mayo is healthy again.