New York Giants: Odell Beckham Jr. “Not Afraid” Of Coming Back To NY

PrevPreviousNew York Giants: Eli Manning Officially Named The Week 15 Starter
NextNew York Giants news, 12/14 – What if the Giants land the No. 1 pick in the 2020 NFL Draft?Next 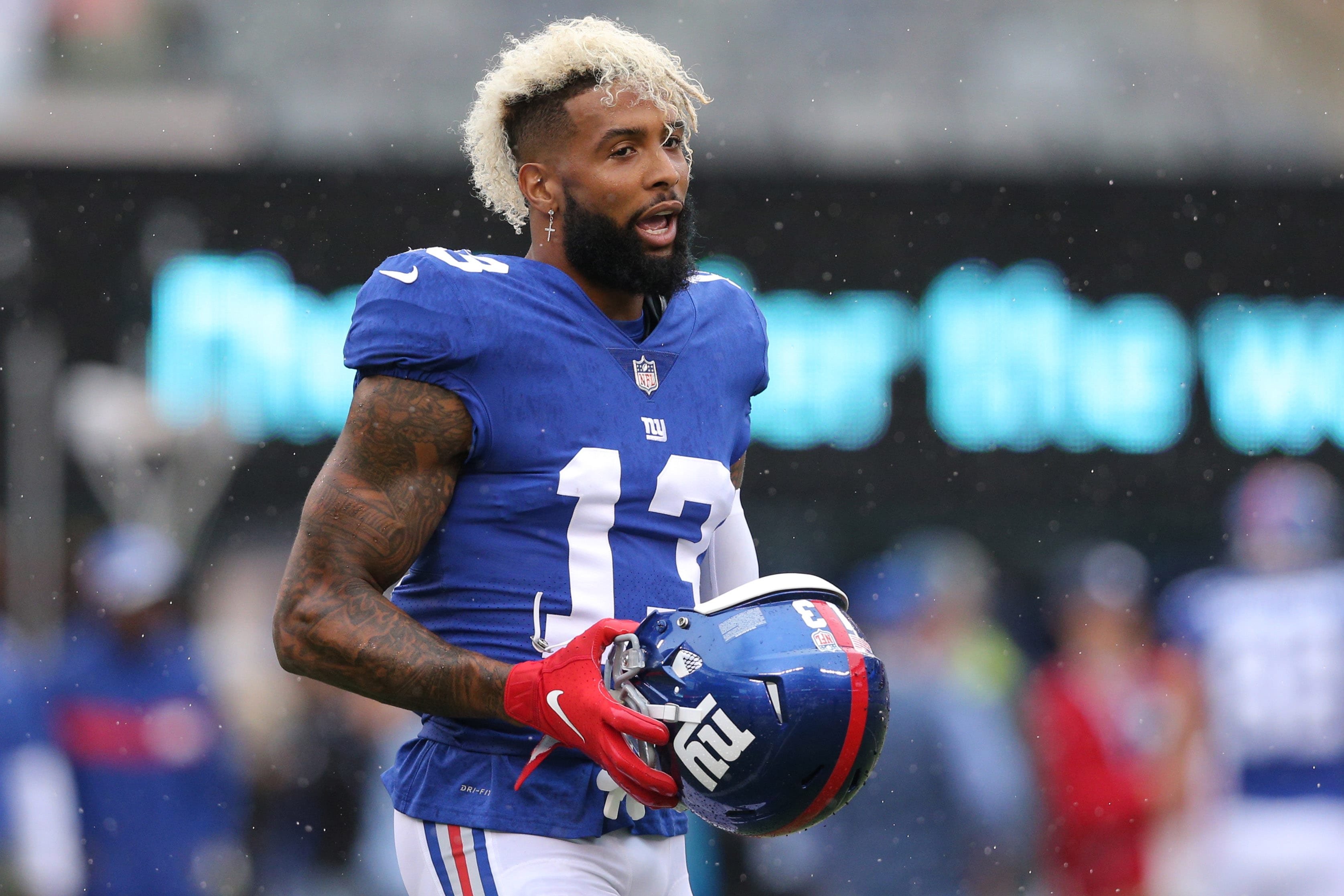 The Odell Beckham Jr. era in Cleveland probably isn’t going to last long – when the New York Giants dealt the receiver to the Browns this offseason, it brought about talks of the Browns possibly having one of the better offenses in the league and contending for the Super Bowl. Those results haven’t shown up yet on the field and most are well aware by now that there’s unhappiness on both sides of the relationship.

It’s been a down season for Beckham and the Browns may feel that they haven’t gotten what they were looking for when they made the trade. Their offense hasn’t been what they likely imagined it would be when they made the deal, and it hasn’t taken long for rumors to circulate about Beckham showing interest in other teams.

The Browns are posturing as if they don’t intend on making a deal to send Beckham away after one season, but could that really just be smoke? It wouldn’t be the first time a team has changed their mind on such a subject. The New York Giants, after all, had said that they didn’t sign Beckham to a new deal to trade him… Until they did just that.

It’s hard to discount the possibility of Beckham being traded from the Browns, and according to SNY’s Ralph Vacchiano, Beckham isn’t afraid of being dealt back to one of the two teams in New York.

Now, from what I’ve heard, the Cleveland Browns are drawing a line in the sand and are not going to trade him. At least that’s what they say now. But we do know that the Jets need a number one receiver and from what I’m told by people who know Beckham, he is not afraid of a return to New York. That doesn’t mean he wants to come to the Jets.

While the Jets might seem like the likelier landing spot in the city for Beckham, the Giants may have a different management by the time any deal is done. There’s no guarantee GM Dave Gettleman keeps his job this offseason, after a historically bad second year, and Gettleman was one of the driving factors behind trading Beckham away in the first place.

If the architect of the trade is gone, it may be possible for the outcome to be reversed come this offseason.

Is it still a longshot? Yes. On the other hand, however, the Giants are in need of receiving help with the combination of Sterling Shepard and Golden Tate not quite being enough to make up for lost production this year. Could that help come in the form of a return to the previous combination of Beckham and Shepard? It’s not entirely as impossible as it seems.