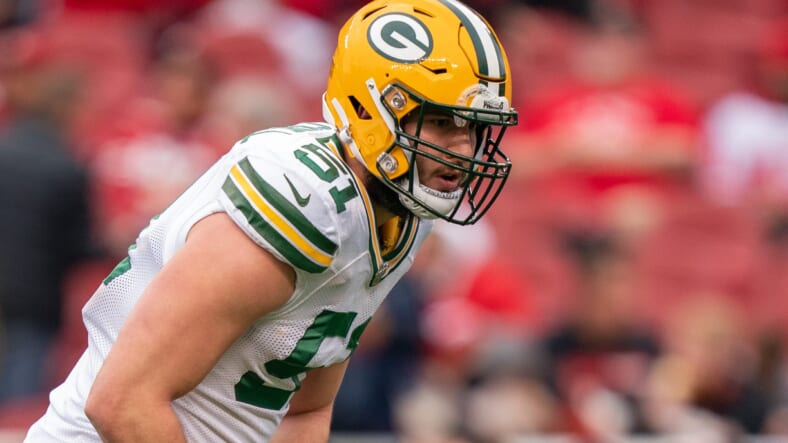 Martinez signed a three-year, $10 million deal with the Giants to feature as one of their starting linebackers. His immense tackle numbers (155 combined in 2019) prove his worth, and he will act as the MIKE MLB on the Giants’ defense. He’s very familiar with Giants’ defensive coordinator, Patrick Graham, who joined Big Blue from the Miami Dolphins this offseason.

As for Fackrell, the Giants are getting a solid player who has a high ceiling. In 2018, when Graham featured as his LB coach, he posted 10.5 sacks and 42 combined tackles. Last season, he was pushed into a reserve role, playing in all 16 contests but failing to earn a start. He tallied just 1.0 sack, 23 tackles, and 10 QB hits.

If Graham can bring the most out of Fackrell, he can end up being a competitive player who adds pass rush depth to the defense. He signed a one-year, $4.6 million deal with the Giants.