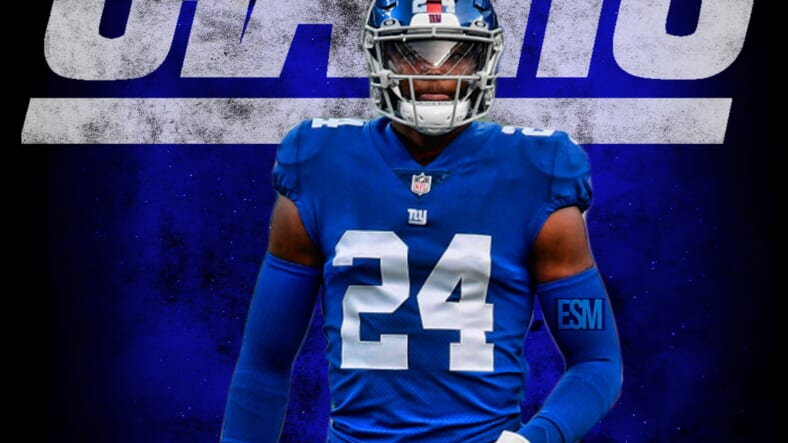 Through three games, James Bradberry has performed as one of the best cornerbacks in the NFL. He has been dominating for the Giants and is one of the biggest reasons that their defense has stayed afloat in these games.

According to Pro Football Focus, James Bradberry is the third-highest graded cornerback in the NFL so far. His overall grade is an impressive 82.5, ranking him behind only Xavier Rhodes and Jaire Alexander.

Bradberry has also forced tight coverage on seven of his 19 targets thus far. And of those seven, not a single one was caught. That is the most targets forced in tight coverage without one being caught of any NFL cornerback. – Pro Football Focus on James Bradberry

Bradberry has been providing air-tight coverage on the outside for the Giants. Through three games, James Bradberry is leading the NFL with 9 passes defended. He has also added an interception and a forced fumble. Bradberry, who signed a three-year $43.5 million contract with the Giants this offseason, has looked worth every penny so far.