New York Giants: Jabrill Peppers placed on IR, out for the year 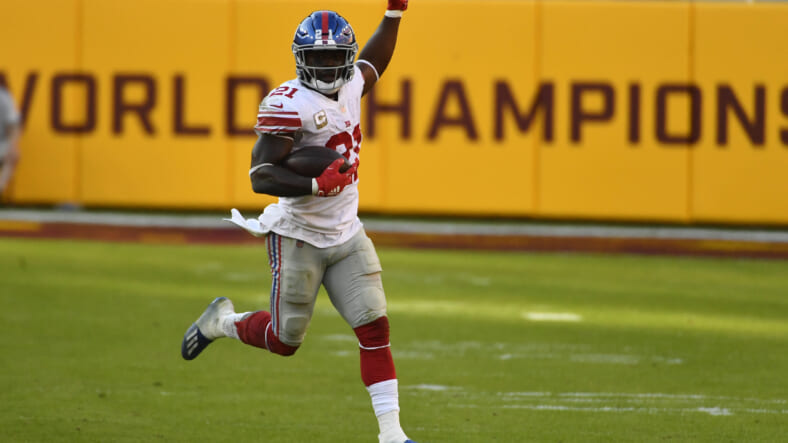 The New York Giants have once again lost a key player to an injury. Safety Jabrill Peppers has been placed on injured reserve with a rupture to his ACL, leaving him out for the season. Jabrill is also nursing a high ankle sprain. New York’s defense takes another hit as Jabrill’s season gets cut short.

Jabrill Peppers played this season on his fifth-year option, meaning he is a free agent this upcoming offseason. 2021 was a year Jabrill would like to forget as he saw his playing time decrease significantly before this untimely ending to his season.

With Jabrill Peppers out for the year, the Giants will roll with second-year safety Xavier McKinney as their full-time starter on the backend.

McKinney has started six of seven games this season and played 92% of the team’s defensive stats. Playing as the team’s starting strong safety, Xavier has recorded 32 combined tackles, 5 passes defended, and 2 interceptions. Safe to say the Alabama product is having a breakout season and the Giants are comfortable rolling with McKinney as a full-time starter for the future.

For Jabrill Peppers, the future is far muddier. After being viewed as a true defensive weapon in 2020, Jabrill saw his playing time get slashed in half in 2021 to the point where he was a rotation player on the Giants’ defense. This led to plenty of speculation about Peppers’s future with the Giants. The trade deadline looms large and many believed Jabrill would be on the move momentarily. However, the Giants will be unable to trade Jabrill now as he is placed on IR for the rest of the season.

The Giants’ lack of interest in playing Jabrill this season likely indicates a lack of interest in paying Jabrill this offseason. The Giants’ safety had only been on the field for 58% of the defense’s snaps this season after playing 88% of defensive snaps in 2020. The New York Giants will roll on with Xavier McKinney as their starting safety while Jabrill Peppers heals up and prepares for a critical offseason.