The New York Giants have weaknesses across the board, and this off-season general manager Dave Gettleman and head coach Joe Judge made it a priority to allocate resources toward their reinforcing. However, the defense remains problematic with a lack of quality and experience. A majority of their second-year players struggled in 2019, and their inability to gain a foothold creates instability moving forward.

The Giants signed cornerback James Bradberry to help a disgruntled cornerbacks unit, replacing Janoris Jenkins as the No. 1 CB on the team. The weakest link on defense remains the pass rush, primarily due to their inexperience and unpredictability in 2020. The Giants don’t have a single-player they can guarantee production from, as Markus Golden has not signed his free-agent tender.

If Golden re-signs with the Giants on a deal worth 110% of his 2019 contract, they will gain a double-digit sack producer that relied on cleanup plays primarily to increase his statistical production. With that being said, Golden has a high motor and is a leader in the locker room, but it is still possible a secondary team enters the picture and signs him on a multi-year deal worth more guaranteed money.

The current pass rush unit consists of Oshane Ximines, Lorenzo Carter, and Kyler Fackrell. These three players are unproven commodities, and if they fail to produce in 2020, the defense would feel the brunt of their inefficiency. However, players like Ximines have plenty of potential. He posted 4.5 sacks over 45% of defensive snaps in 2019, showing off a wide array of pass rush moves that can be improved upon moving forward.

Even if the Old Dominion product pans out, Carter struggled to improve upon his rookie campaign in 2018. The Giants cannot rely on him to be an everyday starter, but more of a rotational depth piece that can fill situational needs. If Golden ends up signing elsewhere, the only two players with elevated expectations are Kyler Fackrell and Ximines.

Fackrell is two-years removed from a 10.5 sacks performance under Patrick Graham (linebacker coach with Green Bay in 2018). He was supplement was Zadarious Smith and Preston Smith last year, giving the Giants a potential one-year producer in Fackrell, who’s looking to cash in after the 2020 season.

The method the New York Giants are taking with Kyler is very similar to what they did with Golden, on a one-year deal and removed from a successful campaign. It is important to note that the past rush next season under Graham will be a diverse scheme. He will utilize linebackers and safeties to climb up to the line of scrimmage and create an unpredictable system of blitzers. Graham blitzed on 41% of snaps on third down in 2019 with the Miami Dolphins, indicating he will attempt to do similar things with the Giants. Adding players like Xavier McKinney at free safety and a healthy Jabrill Peppers should only benefit the defense moving forward. While the pass rush seems a bit thin and unpredictable at this point, Graham will supplement any weaknesses with diversity and versatility from other positions.

Another factor will be the interior defensive line, consisting of Leonard Williams, Dalvin Tomlinson, and Dexter Lawrence. It would be ignorant to leave them out of the pass rush equation, as they’re expected to make a significant difference putting pressure on opposing quarterbacks and collapsing the pocket. 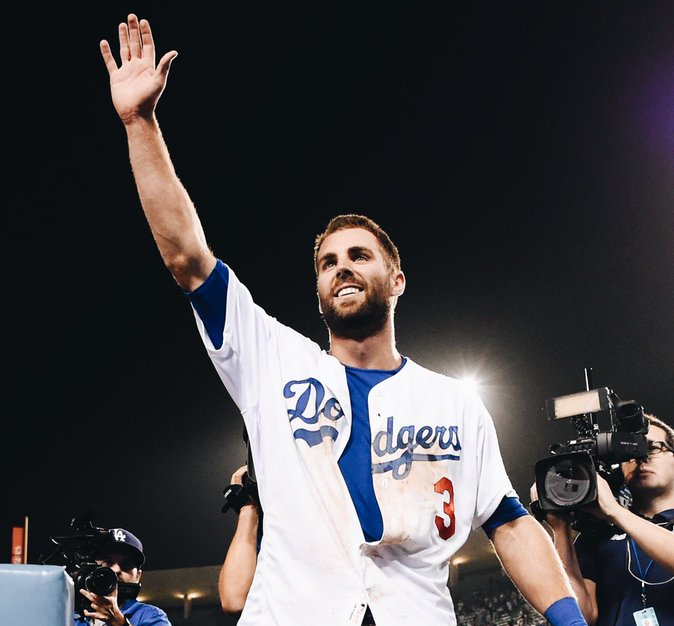