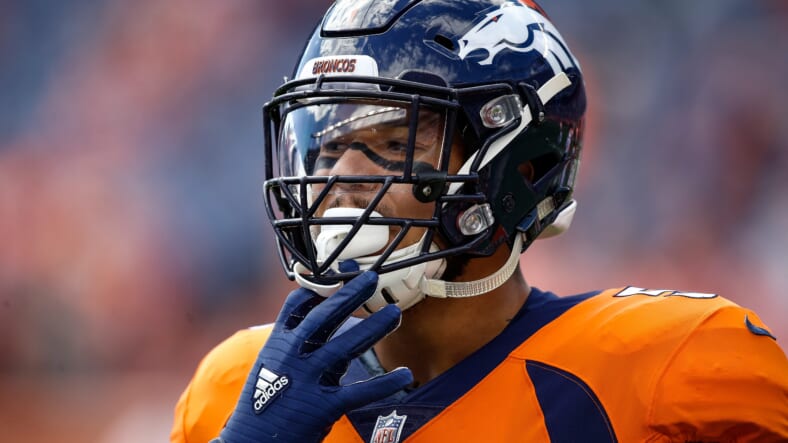 The New York Giants have a deficiency at the linebacker position. With just Alec Ogletree and Tae Davis locking down the middle of the defense, any injuries or inconsistent play could be detrimental to the success fo the team.

Veteran BJ Goodson has fallen down the depth chart and could be cut due to his inability to fit into defensive coordinator James Bettcher’s scheme. He prefers more athletic linebackers that can successfully blitz the quarterback but also drop back in coverage.

The New York Giants could take a flier on several veterans:

The Oakland Raiders released LB Brandon Marshall on Friday morning, making him an attractive option for team’s looking to add one of the league’s top cover linebackers. Before his injury, he was considered as such, but he’s hit a few snags in his recovery.

Marshall has used all of training camp to bounce back and could be in good shape to join a team looking to utilize his talents. His surgically repaired knee would need to pass medical clearance, but his impact is proven, and the Giants could use a player of his quality.

The Giants could kick the tires on both defenders, but their price tag might hinder the ability for general manager Dave Gettleman to bite. The lack of depth at the position for Big Blue is a cause for concern, and I believe Marshall is the better option here despite both players having their fair share of weaknesses at the moment.

Ray could be a substitute for Kareem Martin, outside linebacker for the Giants, who has failed to make a significant impact since signing with the team last offseason.