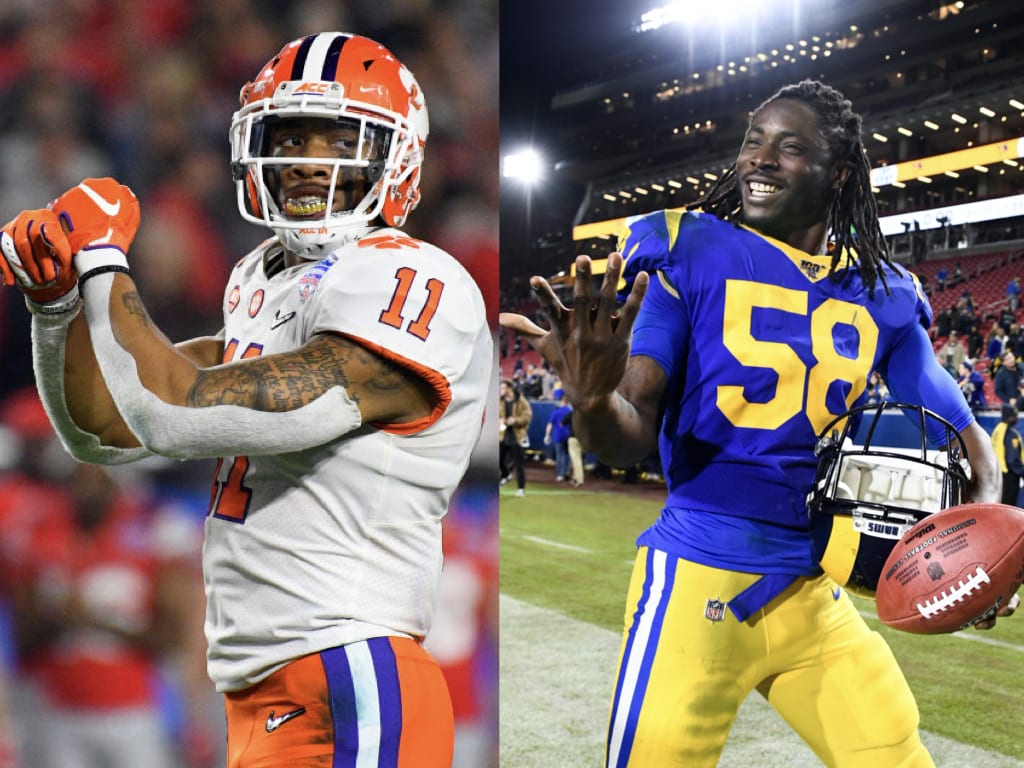 The eye test was enough to detail how poor Alec Ogletree’s performance for the New York Giants over the past two seasons, but it isn’t until you see his 15.8% missed tackle rate that you genuinely understand how inefficient he was against the run and in coverage.

Factor in his 83% completion percentage allowed in coverage, and you can make the argument that he might have been the worst defender on the team. Finding his replacement will be easy this offseason, as the Giants acquire the No. 4 overall pick in the draft and could look to Isaiah Simmons to fill the void.

The New York Giants can target one top tier linebacker in FA:

However, another talented option comes by free agency, and his name is Cory Littleton. The former Los Angeles Ram has never missed a game in four years and posted fantastic numbers in 2019. His 134 combined tackles, 3.5 sacks, nine passes defended, two forced fumbles, and astonishing 3.6% missed tackle rate should justify his worth.

While Littleton will be pricey in free agency, he’s a fantastic alternative to Simmons. While his coverage numbers weren’t stellar, allowing a 71.8% completion percentage, he graded out in the top 10 of all linebacker in solo tackles, assists, interceptions, and forced fumbles, according to PFF.

The Giants having about $80 million in free agency allows them to invest in premium players like Littleton to help overhaul a youthful defense. Alternatively, they can bring in a strong player like Simmons, who can play multiple positions on defense and act as a jack of all trades.

Simmons was a menace for Clemson in 2019, logging 104 total tackles, 16.5 tackles for a loss, 8.0 sacks, and eight passes defended. The Giants can easily continue with their youth agenda on defense and sign veteran players to increase the average age. Still, they seem to be in a good place at the linebacker position with plenty of cap space and draft capital to allocate. They also have Ryan Connelly recovering from a torn ACL injury. After climbing the roster in his rookie season, effectively overtaking Ogletree as the MIC linebacker, the hope is that he can build upon his minimal success.