The New York Giants are thin at the linebacker position, which makes former third-round pick from 2018, Malik Jefferson, an enticing option on the market. The Cincinnati Bengals cut Jefferson after appearing in 12 games during his rookie season, but the change in the coaching staff and defensive scheme forced them to part ways with the second-year player.

Jefferson is a hard-hitting linebacker that recorded ten tackles in the 12 appearances last season. So far this preseason, he has tallied nine tackles and has flashed promise.

The Giants currently have Alec Ogletree, Tae Davis, and Ryan Connelly as their preferred linebackers. They could use the additional support given Connelly’s lack of experience and Ogletree’s inconsistencies. Jefferson being a hard-hitting linebacker with the ability to play well against the run, could make him an influential factor if added to the team.


Bengals select LB Malik Jefferson with the No. 78 pick pic.twitter.com/jfONdrP8BH

The most enticing part about bringing the sophomore LB in would be his low price tag. The Giants only have minimal cap space to go and sign new players, which makes him a more attractive option.

As just a second-year player, defensive coordinator James Bettcher could help him develop and refine his skill set. He is still moldable, and if Bettcher sees him as a potential fit for the defense, Jefferson could earn playing time during the 2019 season. However, while this is purely speculative and theoretical, Jefferson has the attributes and abilities to be a productive NFL player. The only issue is, does he fit Bettcher’s scheme and does he have the speed/athleticism to cover pass catchers.

He would play a similar role to Alec, standing tall in the middle of the field and playing primarily against the run. The Giants forced Ogletree into coverage far too often last season, which is why Davis is now considered the “money-backer.” 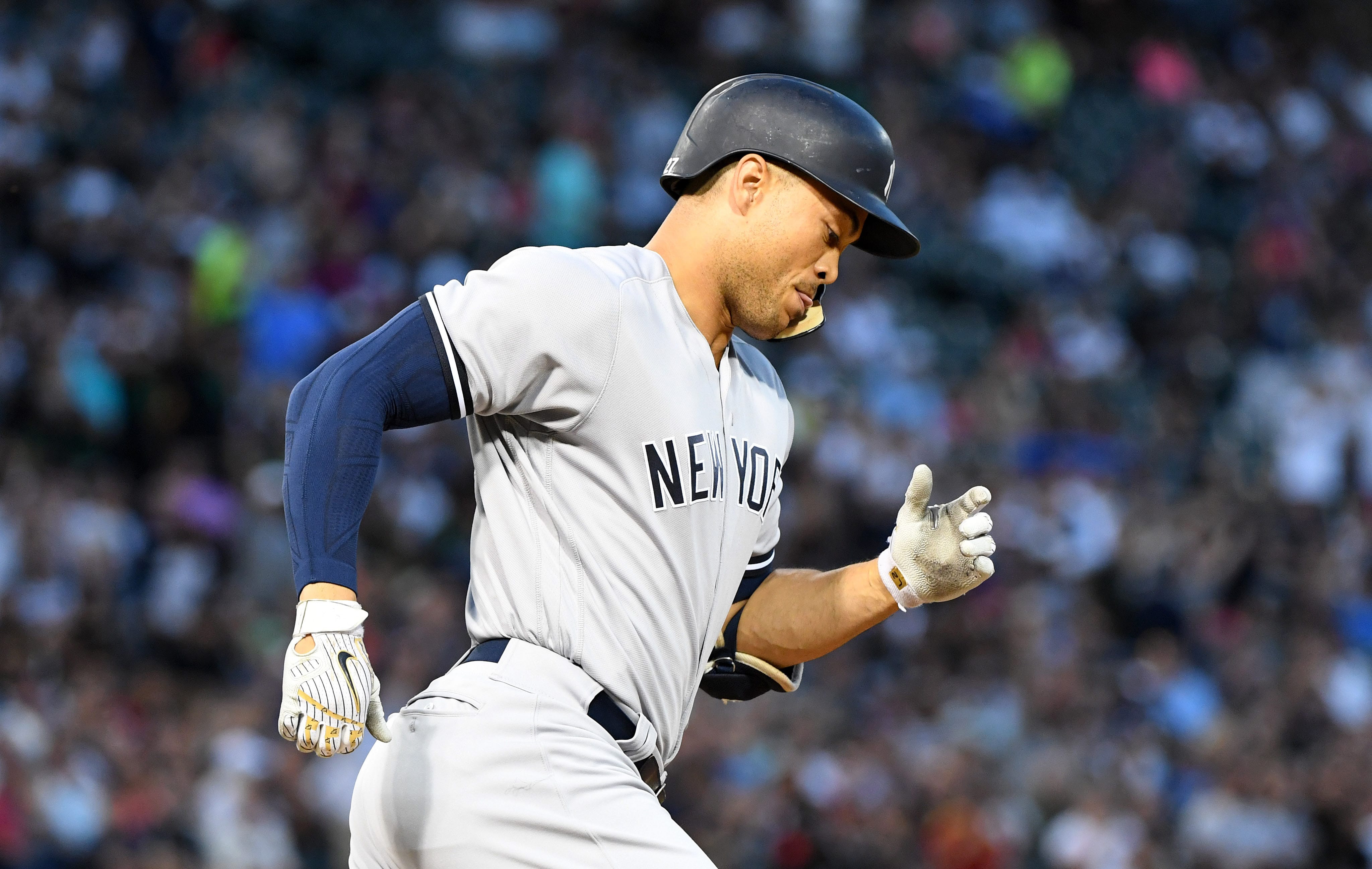