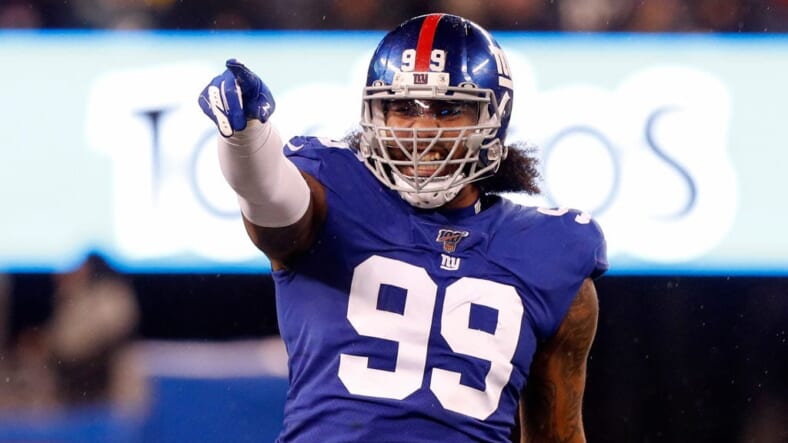 The New York Giants have finally agreed to terms with Leonard Williams on a contract extension, per ESPN’s Adam Schefter. Leonard Williams agreed to a three-year extension worth $63 million, including $45 million guaranteed. This deal has been a long time coming. There was a “standout” between Williams and the Giants, according to Ian Rapoport, but the two sides were able to come together and strike a deal in a matter of hours.

This move has given the Giants financial flexibility and the ability to get to work in free agency. Leonard Williams’s 2021 cap hit has been reportedly lowered to $11 million (Pat Leonard, NYDN). Williams was on the franchise tag, due to make $19.3 million fully guaranteed. This move cleared over $8 million in cap space for the Giants this offseason. His new average annual salary will come in at $21 million, but with the Giants tight on cap space this offseason, Leonard’s deal is likely backloaded.

After trading for Leonard Williams in 2019, the Giants placed the franchise tag on him in 2020. He played on the tag and had the best season of his career. In 2020, Leonard Williams posted an impressive, career-high 11.5 sacks with 42 pressures and 14 tackles for loss. He was a playmaker against the run and the pass. The Giants have now locked in their star defender long-term and he will not spend the 2021 season on the franchise tag. After losing Dalvin Tomlinson in free agency yesterday, retaining Leonard Williams will be considered a huge victory for the New York Giants this offseason.