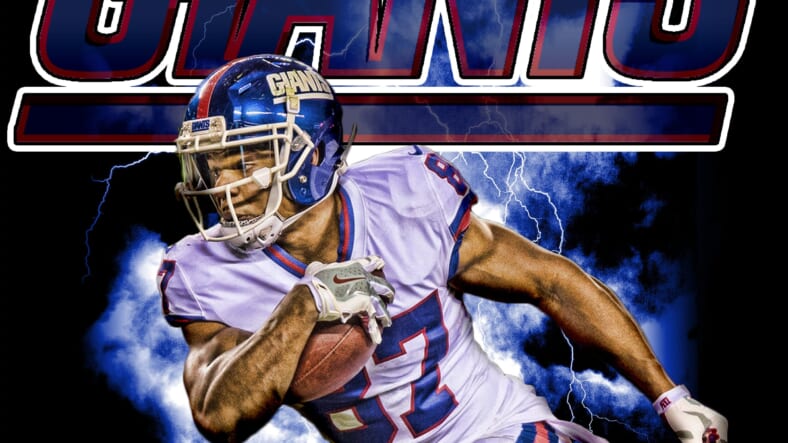 The New York Giants are going to need to open up salary-cap space if they want to be aggressive in free agency. With the salary cap expected to drop a minimum of $15 million this off-season, teams will be shedding players at an astronomical rate. We will see some quality faces on the free-agent market, and they will likely sign for cheaper deals as they looked to the 2022 offseason to cash in.

With that being said, the Giants would prefer to be active and utilize available money to acquire talented players. However, they are currently $3 million over the cap, indicating they will need to cut a few players to open up some flexibility. With the expectation that they will release Nate Solder, Golden Tate, and a bevy of options that have zero dead cap for next season, there are also players that they should consider retaining.

Recently, the idea has been floated that Sterling Shepard should be a cut casualty. He will count $9 million for the 2021 season, and if the Giants cut him pre-June 1, he would only count $3 million in savings. However, if they cut him post June 1, he would save them $7 million.

Nonetheless, getting rid of Shep would only make their wide receiver position even more tumultuous. Heâ€™s one of their best red-zone threats and showed his influence towards the end of the campaign when Jason Garrett finally realized he could be an asset in the red zone and on the outside.

Shepard is a stellar WR2, and if the Giants finally inject some offensive playmakers this off-season, it will only maximize his abilities and finally see his talents put to good use.

The Giants have a developing offensive line that still needs time to gel. Some have entertained the idea of cutting Kevin Zeitler, saving the Giants $12.5 million in salary space.

However, he is their best lineman and is the only player I consider reliable. If they get rid of him, the Giants will once again be floundering at the guard position, trying to figure out how they can supplement the loss of an above-average player. Cutting him would do more damage than good, and the money they would have to utilize wouldnâ€™t have the same impact as keeping him.

The only reason I put Evan Engram on this list is because I would rather trade him than cut him. He has zero dead cap for the 2021 season, so the Giants would be saving $6 million by releasing him.

However, given the fact that heâ€™s a Pro Bowl tight end, the Giants could likely fetch a mid-round pick for his services. Heâ€™s on the final year of his rookie deal, as the Giants picked up his fifth-year option last season. If they feel they can move on from Engram and still maintain quality at the tight end position, fielding offers would be more beneficial than straight-up cutting him.