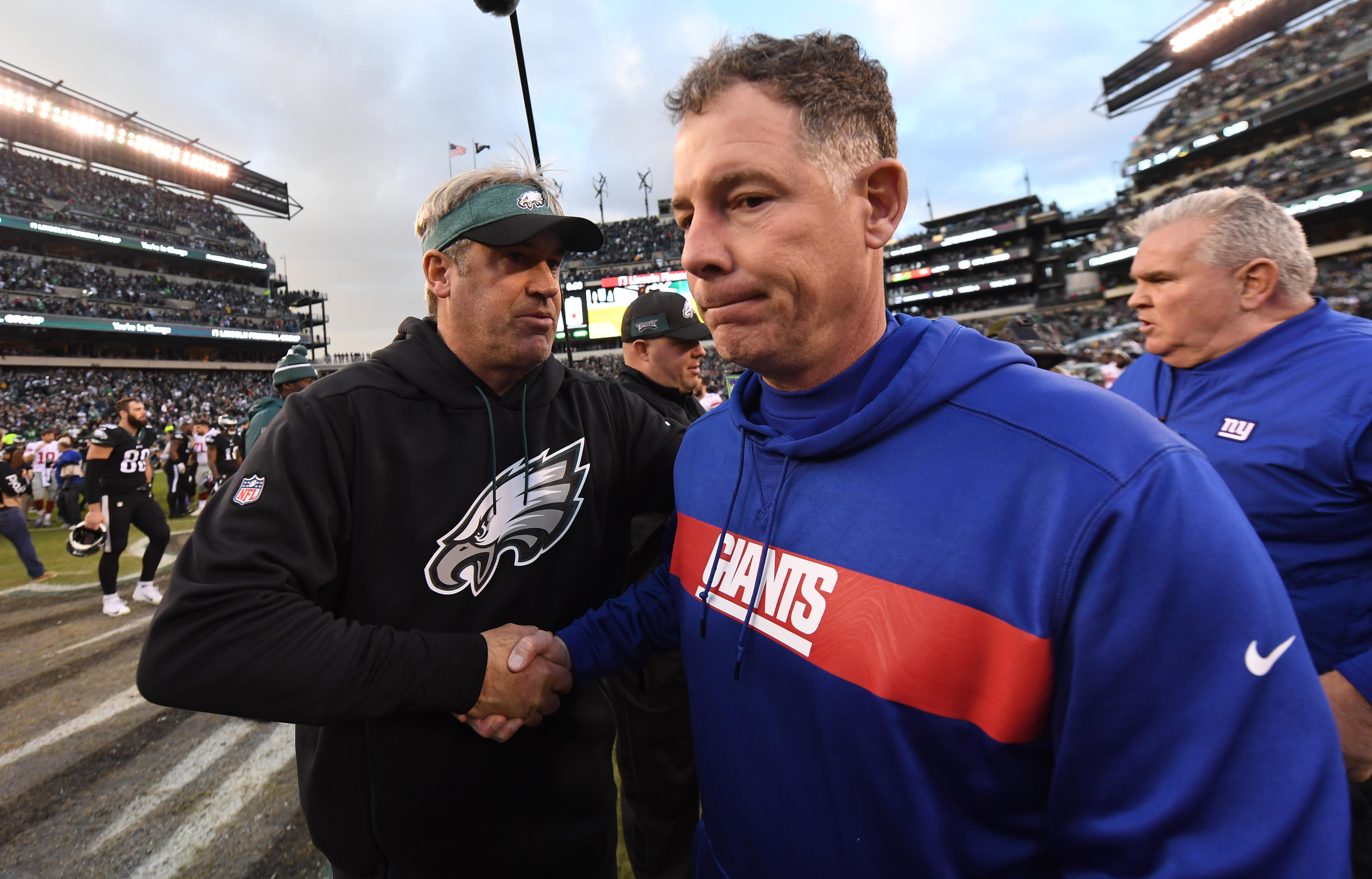 As much as I hate to admit it, WFAN afternoon host Mike Francesa has never been more right about the current state of the New York Giants.

“One of the real hallmark franchises of this league is now officially the NFL doormat,” Francesa said on his Monday show. “Eight straight losses. Ten wins in its last 44 games. It’s taken a lot of people a long time to join the bandwagon, but after what they’ve watched, obviously his (Shurmur) support has completely eroded, and how wouldn’t it?”

The Giants (2-10) are the worst team in the NFC and have the second-worst record in the NFL behind only the 1-11 Cincinnati Bengals. If the NFL Draft were held today, they’d own the second overall selection for the second time in three years.

Francesa has a beef with he Giants. His description of them as a “clown show” after the NFL Draft in April got him in the doghouse with Big Blue and their SVP of Communications, Pat Hanlon. Since then, the Giants have shunned Francesa and WFAN in general. Eli Manning has discontinued his weekly spot, which he’s done for years. Head coach Pat Shurmur has done the same after Francesa asked him too many tough questions he had no answers to .

The nail in the coffin is the manner in which general manager Dave Gettleman has avoided Francesa (and others) as his grand plan continues to implode. Things aren’t getting much better as Francesa is calling for all the heads to roll at 1925 Giants Drive.

“It just shouldn’t be him (Shurmur). The general manager should be right there next to him … the Tampa game … the Giants got a win that they pounded their chests on like they were on their way to the playoffs. They haven’t won a game since. That was September.”

That’s actually not true. The Giants won the next week at home against Washington, but we get the point.

Probably not. They have to play the Eagles twice, a team that has beaten them regularly the past decade. The Eagles have bested the Giants nine of the last ten meetings and are 14-4 over Big Blue since 2010.

The Giants also have to play the red hot Miami Dolphins and a rejuvenated and healthier Washington team down in Landover. Francesa is right. It’s not looking good.