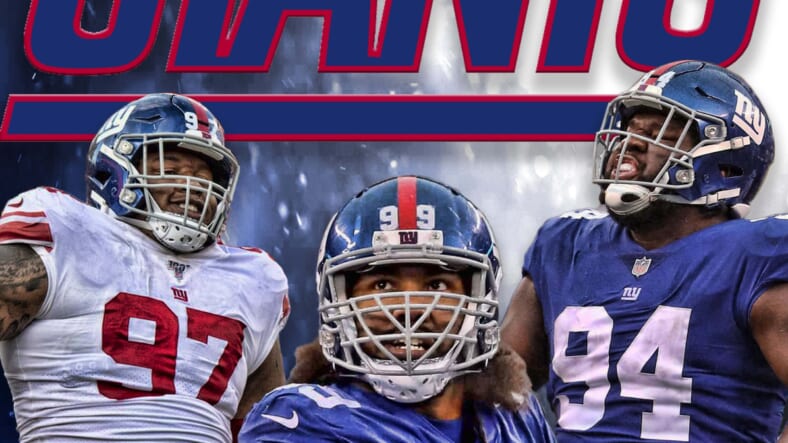 The New York Giants are heading into a competitive matchup against the Washington Football Team in week six of the 2020 regular season.

After falling to the Dallas Cowboys, led by Andy Dalton in the second half of the game, Big Blue is trying to come back from an embarrassing loss. Their defense allowed 37 points, and the offense was carried by kicker Graham Gano, as he landed three field goals for 50+ yards, an NFL single-game record since the start of the Super Bowl Era.

Washington represents a below-average team on most fronts. On defense, they are the 22nd overall team in scoring allowed, allowing an average of 28.4 points per game. In total yards, they rank 14th, allowing 356.4 yards. They have a similar problem to the Giants, though, as their offense has struggled so badly and suffered three and outs so frequently, their time of possession is vastly lopsided. Despite being blown out by Dallas, the Giants’ defense ranks eighth in total yards allowed and 18th in points allowed, dropping five spots from 13th after week 4.

However, the Giants have a mercurial defense, capable of much more. Their offense was unable to get going in the second half, giving Dallas way too much time with the football. In addition, the referees blew multiple calls, which put them in a hole later on.

How can the New York Giants overcome the Washington Football Team?

The Giantsâ€™ offensive line must step up and perform well against this group. Of course, the biggest position battle will be between Thomas and Young, who are both mocked to the Giants on numerous occasions before Washington eventually took the Ohio State pass rusher.

According to PFF, Thomas currently averages a 47.4 pass-blocking grade and 56.9 run-blocking grade to give you a deeper look into this matchup. He has allowed four sacks, 21 hurries, and 28 pressures through five weeks.

Against Dallas in week five, he allowed one sack, eight hurries, and nine pressures. Premier pass rushers have had their way with Thomas this year, which is undoubtedly a bad sign for his development with the Giants.

On the other hand, Young has an overall grade of 72.6, performing well as a pass rusher and run defender. While he only has two sacks this year, he has made nine stops and caused six hurries. He also missed his week four contest and has been dealing with an injury this season. This will be an exciting battle to watch, and the offensive line remains the biggest catalyst for the Giants to walk away with a victory. If they can hold up and do their jobs adequately, Daniel Jones will have the time in the pocket to get the ball to his receivers.

As an added bonus, the Giantsâ€™ defensive line must also show up to play. With Washington benching Dwayne Haskins and looking to trade him prior to the deadline, they are set to roll with Kyle Allen.

Washingtonâ€™s offensive line is also a mess, as Allen went down two times in week five over just 46% of offensive snaps before leaving with a head injury. As long as the pass rushers can get to him and put him on the ground, the Giants will have a great chance of walking away with a victory.