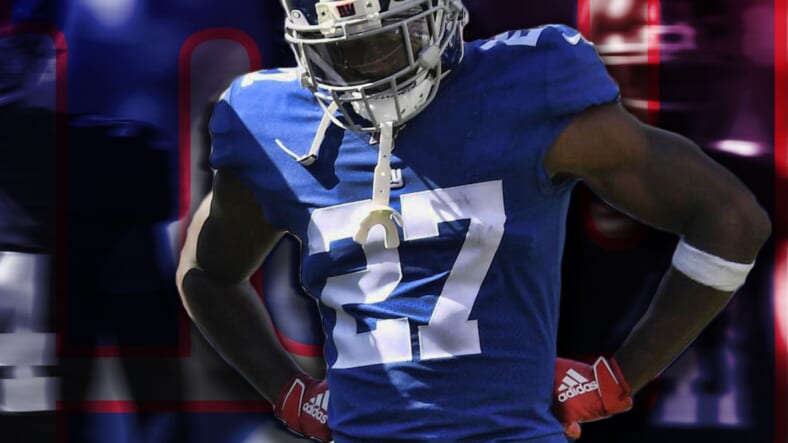 According to TMZ, a New York Giants player has been accused of armed robbery and an arrest warrant has been issued.

Baker along with Seattle Seahawks cornerback Quinton Dunbar are both facing four counts of armed robbery. Apparently, the two players were partying in Florida on May 13 when things turned sour. Baker reportedly drew a semi-automatic firearm on a party guest, amid a disturbance and argument. Baker began robbing the guest at the party, taking their watches and valuables.

Cops say the men began to rob party guests … with Dunbar assisting Â in taking watches and other valuables at the direction of Baker.

At one point, cops say Baker directed a 3rd man — who was wearing a red mask — to shoot someone who had just walked into the party … but fortunately, no one was actually shot.

Law enforcement says the men made out with more than $7,000 in cash — along with several valuable watches including an $18,000 Rolex watch, a $25,000 Hublot and a pricey Audemars Piguet timepiece.

Baker was in line to see a significant uptick in production and efficiency with the Giants in 2020, going into his sophomore campaign. Known to have a few personality red-flags coming out of Georgia, an armed robbery undoubtedly wasn’t expected.

Nothing has been proven yet, but more details will follow.