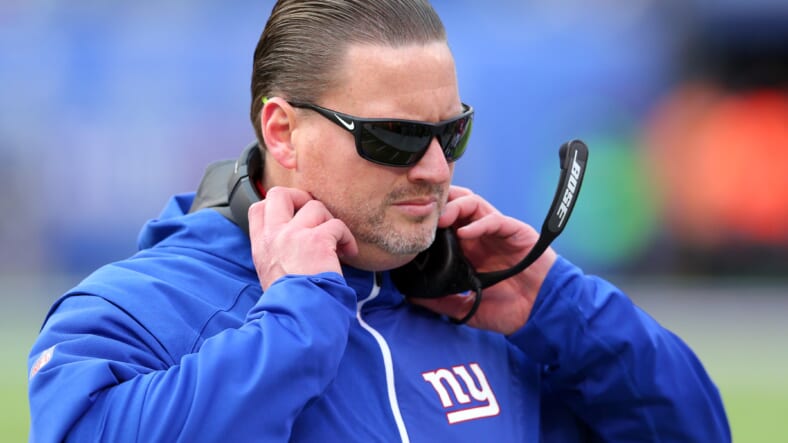 “(Flowers) canâ€™t bend, you got to be able to bend,” said McAdoo. “You can run around him on (the right side) just like you can on the other side, Eli just gets to see it, which may help Eli. Itâ€™s not the blind side, itâ€™s in his vision, so if heâ€™s comfortable with whatâ€™s going on over on the left side, it can help him move in the pocket a little bit better.”